HOLY COW…Child Actor Arrested For Stealing Millions From The Government!

They Tried To Force Islam On His Daughter, What He Did To Them Is….

A Topless Protestor Stormed The Cannes Film Festival, What Happened Next….

Leaked Testimony Reveals Amber Heard May Be A Serial Abuser…

According to sources inside the travel industry, the United States is set to announce next week that it will no longer allow travel to North Korea. The announcement will be made on July 27th and will take effect 30 days later. The BBC reported, “After the 30-day grace period any US national that travels to North Korea will have their passport invalidated by their government.” 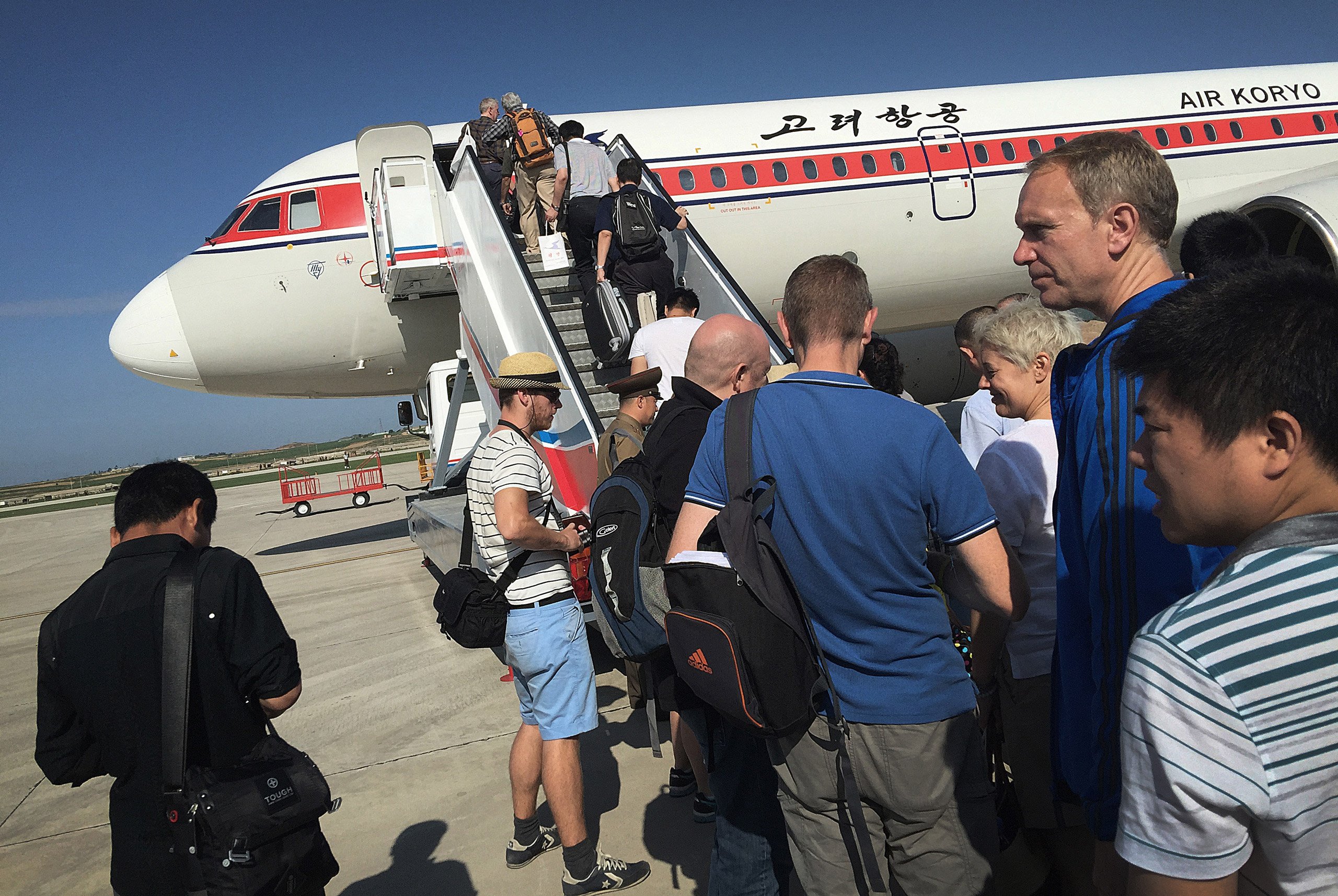 The ban is the subject of speculation by many in both media and the travel industry coming just one month after Otto Warmbier died following his imprisonment by the Kim regime. That incident has only increased tensions between the two countries at a time when according to a recent Reuters poll 68 percent of Americans believe war with the socialist nation is just around the corner.

The move has been confirmed by the Swedish embassy in Pyongyang which handles consular affairs for the United States in the North. But they did not say if the ban would be temporary or permante. When contacted by media representatives for comment, the U.S. embassy in Seoul did not respond to a request for comment.

Simon Cockerill, of Koryo Tours, said: “It remains to be seen what the exact text is, but the indication is it’s just a straight up ban on Americans going.” Mr Cockerill told the BBC the agency would still conduct tours and take Americans until the ban came into effect. In addition, Rowan Beard of Young Pioneer Tours, told the BBC the embassy was urging all US nationals to depart immediately. He said the embassy was trying to check on the number of US tourists left in the country.

Last month, Secretary of State Rex Tillerson gave a hint of a warning of such a ban saying: “We have been evaluating whether we should put some type of travel visa restriction to North Korea. We have not come to a final conclusion, but we are considering it.” North Korea’s continued insistence to develop a functional ICBM capable of striking the United States has become a major international threat to the peace of the area and had heightened tension between the two countries.

It is not clear if the move to clear US citizens from North Korea is a precursor to more “aggressive” action by the US government such as a military strike aimed at beheading the countries government.