A transgender model who has spent nearly $300,000 on 127 surgeries says she has been struggling to find a man who loves her for who she is.

Kelly Star, a model from Perth, Australia, says she has been single for 12 years, despite receiving plenty of attention for her figure. The 46-year-old says that she has struggled to find a partner willing to openly date a transgender woman.

Star tells the Daily Mail that most men she meets are more interested in having a one-night stand than getting involved in a serious relationship with her. 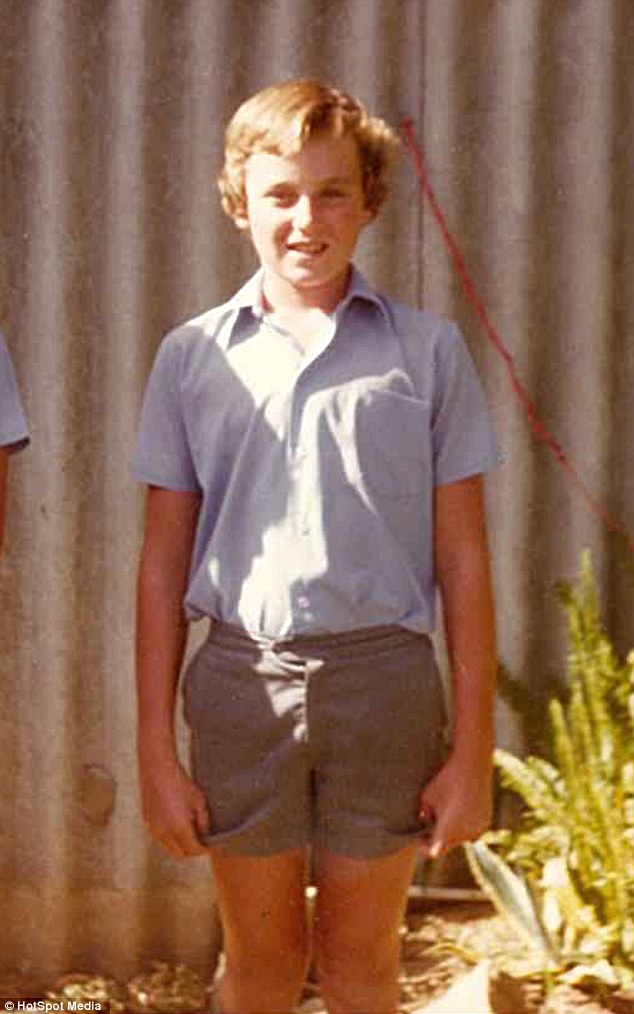 “For most guys, being with a trans-woman might be something that they’re intrigued by and they just want to be with you once, which is disheartening,” Star said. “It’s hard to find a man who is willing to tell their mates and family that they have a trans-partner, and I think that’s the last barrier to trans-women being accepted.” 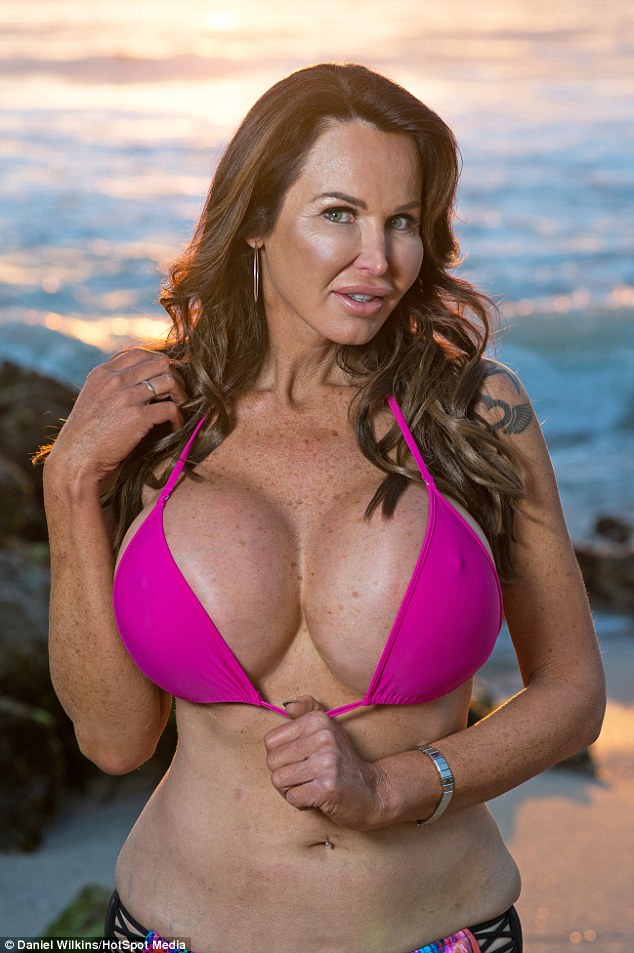 The model says her last relationship ended in 2005 and that her ex’s family didn’t know that she was trans until after the couple split.

“At the time, I think I was happy not to have to explain my past and enjoyed the experience, to an extent,” she said. “It’s what I thought I wanted. But in time I grew more confident in myself and realized that it wasn’t an ideal situation worrying about who might reveal my past or who may already know. In essence, I felt repressed.”

Kelly was born Michael, the youngest of six children. As a child, she says she always felt she had more in common with her three sisters than with her two brothers. By age 15, Kelly started borrowing her sisters’ clothing. 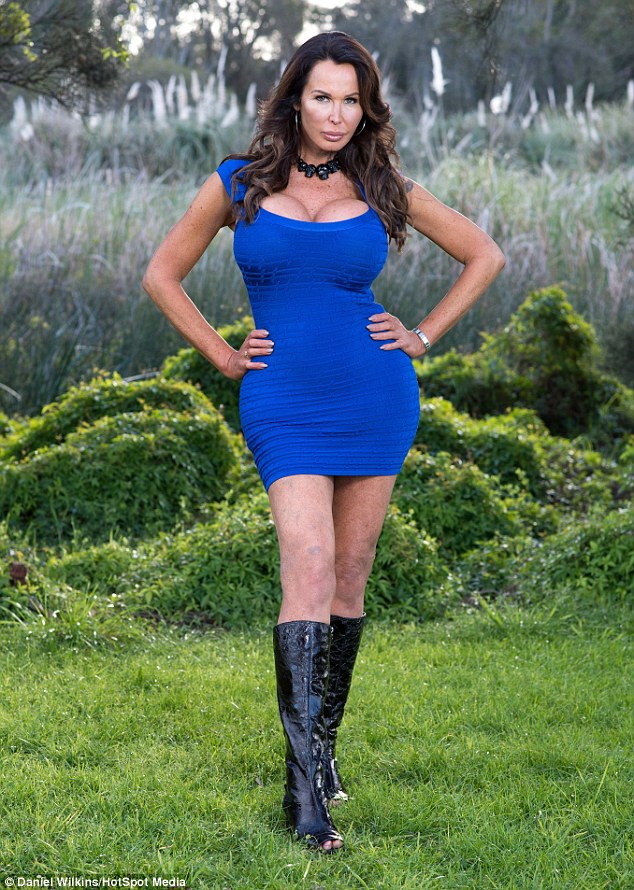 At 16, Kelly began taking female hormone tablets she obtained from a friend, according to Mirror. Her parents were unaware that she was taking the drug. Six months later, she left home for Melbourne where she began living as a woman full-time and worked as a hairdresser.

By age 18, Kelly had her first surgeries: a $3,700 rhinoplasty and a breast augmentation.

Since then, Kelly has had many surgeries in order to become what she considers a “desirable” woman, including a sex reassignment surgery at age 20. 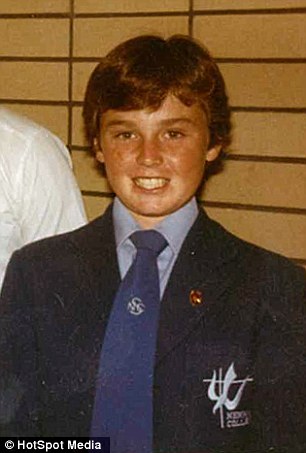 “I wanted to create what I thought looked amazing and desirable to men,” she said. “I liked the look of women like Elle MacPherson and Gisele Bundchen, and also busty girls, with small waists and fuller figured hips.”

Kelly says that she is hopeful that attitudes toward transgender women will change in the near future, and that she will find the right man to settle down with.

“And now that transgender marriage is legal in Australia, my dream is to find Mr. Right and for my dad to walk me down the aisle,” she told the Daily Mail.