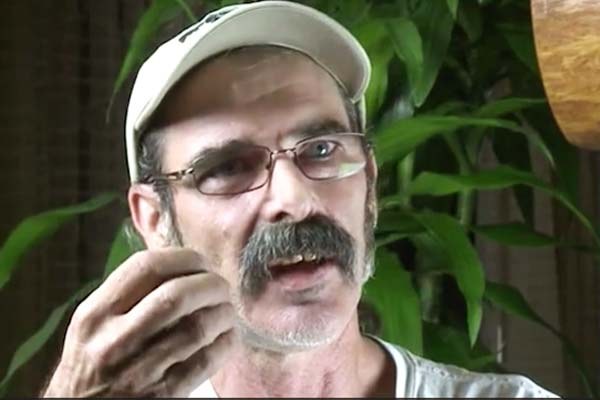 A trial in Las Vegas resulting from the standoff three years ago between rancher Cliven Bundy and federal agents of the BLM over a dispute over land use fees has ended with one of Bundy’s supporters being sentenced to 68 years in federal prison. An Obama appointed federal judge sentenced the Phoenix man for his role as a constitutionally armed free citizen in support of the Federally harassed Rancher.

Prosecutors portrayed the man, Gregory Burleson, as one of the gunman in a standoff that prevented federal agents from the BLM from rounding up Bundy’s cattle from land rented by the Bundy family for nearly 70 years. Prosecutors had sought a maximum sentence of 73 years for Burleson after he was convicted of threatening and assaulting a federal officer, obstruction and traveling across state lines in aid of extortion. The judge and her rulings on evidence and testimony have been the subject of much controversy during the trial.

Chief U.S. District Judge Gloria Navarro in Las Vegas refused to allow any mention of the constitution, or other founding documents into the record during the trial, which has been described by many as a kangaroo court. Possibly the greatest insult came when the judge took five years off the maximum sentence, noting that the 53-year-old Burleson has since gone blind, has serious health issues and was once an informant for the FBI. Of course the sentence is still equal to that of life imprisonment for someone that was only standing up for their constitutional rights.

Attorney, Terrence Jackson, said he will appeal the verdict. Meanwhile, in court, Judge Navarro said she believed Burleson and other armed men used “scare and bullying tactics” to put federal agents in such mortal fear that they abandoned attempts to enforce court orders to round up Bundy cattle in April 2014. But worst of all, the poor government jack-booted thugs suffered lasting psychological harm as a result of the encounter according to Navarro. The judge said that; “Even though a shot was not fired, the injuries were very real.”

Bundy is a leading figure in a decades-long fight by ranchers who maintain the federal government has no authority over vast stretches of public lands in the western United States. Defendants in the case have maintained they were moved not by anti-government sentiment, but by images of U.S. Bureau of Land Management agents using stun guns and dogs against Bundy family members.

The resulting confrontation put heavily armed federal agents at corral gates filled with hundreds of Bundy cattle facing off against armed citizens on an Interstate overpass and more citizens in a dry riverbed below. Burleson told the court; “Yes, I was down in the wash, I did not go with the intention of killing anybody or assaulting anybody. It wasn’t a planned tactical assault as the government says we did.”

Burleson became a face of the conflict when a photo was widely circulated showing him “holding a rifle in sort of a combat pose.” Meanwhile, a co-defendant Todd Engel, 50, of Idaho was found guilty of obstruction and traveling across state lines in aid of extortion. Engel could face up to 30 years in prison at sentencing Sept. 28.