Soon enough, genders are going to be completely irrelevant at MTV award shows.

In May, Emma Watson won the first ever “genderless” acting award at the MTV Movie and TV Awards. Now the network is getting rid of all gender-based award categories and making sure that the trophy itself is genderless. 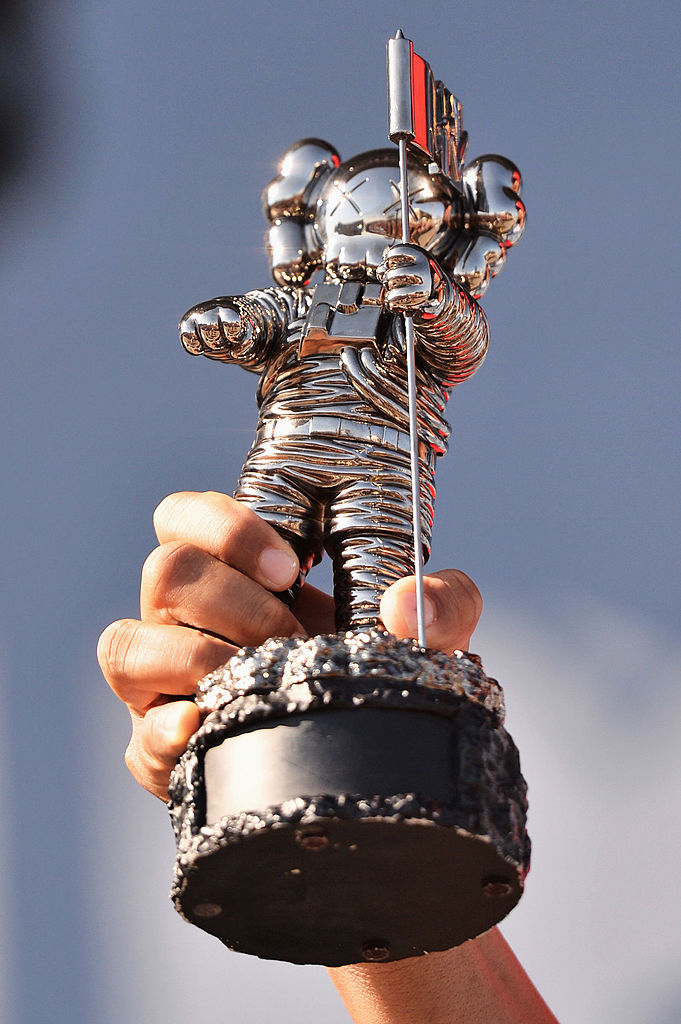 MTV’s beloved “Moonman” trophies are getting a new name that doesn’t assume the space traveler’s gender, according to E! News. The network will now hand out “Moon Person” trophies to the winners at the upcoming Video Music Awards in August.

MTV president Chris McCarthy revealed the news, along with several other coming changes for the network, in an interview with The New York Times published Sunday.

As of now, MTV is the only network getting rid of genders for their awards shows, but it wouldn’t be all that surprising if the Oscars and the Tonys follow suit. Surely Meryl Streep is fed up with winning Academy Awards with a man’s name all these years.