A group of treasure hunters were walking in the forest with metal detectors when they came across something big under their feet. When they started digging, they were shocked by what they found. 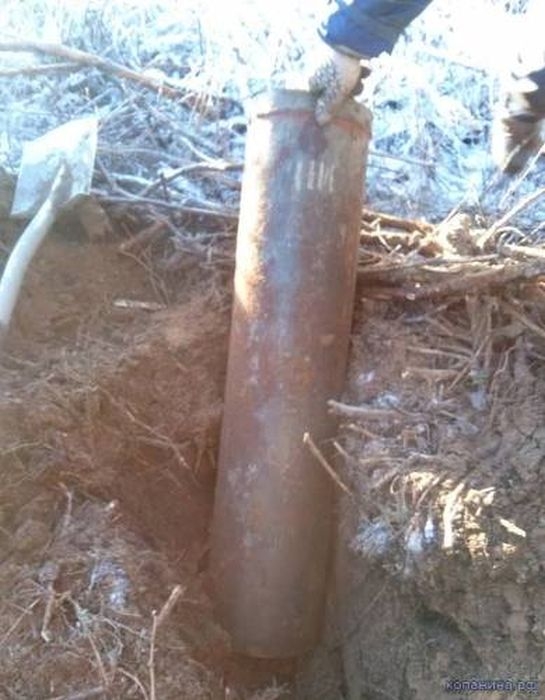 According to Mad World News, a group of treasure hunters called Legenda Club took their metal detectors into the woods somewhere in Latvia to see if they could find anything. While walking around, several members of the group started getting something from their metal detectors and they knew that they needed to start digging.

In the spot where they were digging were five large tubes, which were still sealed. Curious to learn more, the treasure hunters decided to open the tubes. They were surprised to see that the tubes were actually saboteur caches, presumably buried by Germans for future use during WWII.

An Imgur user shared more info about the find in a post on the site.

“Here’s an interesting finding from a Latvian forest – five hermetic containers intended for German saboteurs, who acted in the time of WWII in the rear of Red Army,” the user shared. “For seventy years the containers were reliably protected from moisture, so the contents are preserved even better than it could be at a warehouse.”

A number of items were found inside, including expected weapons such as handguns and knives, as well as some more unusual findings. 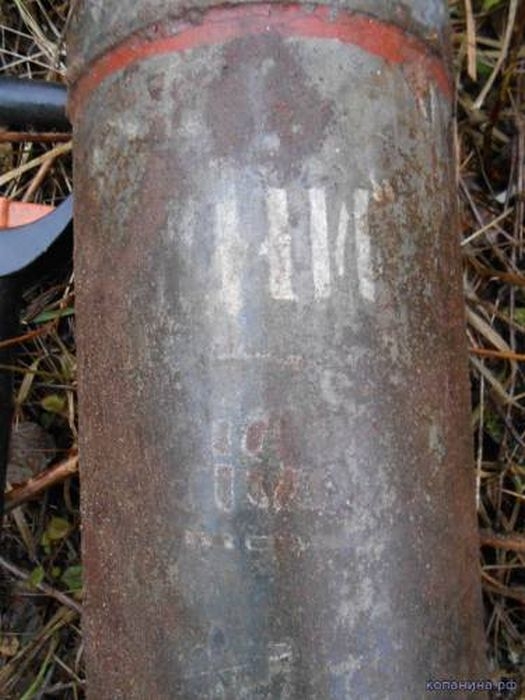 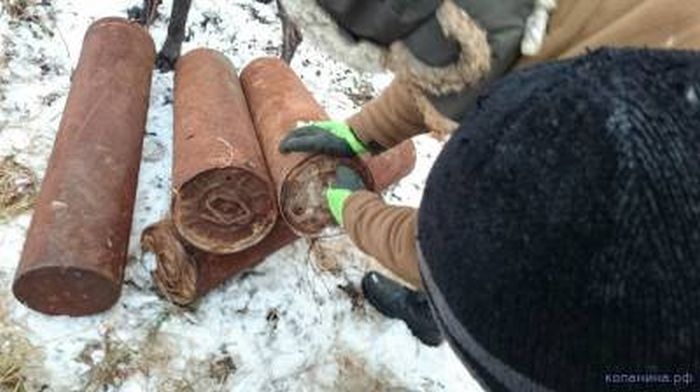 The treasure hunters found a large amount ammunition for the French M1892 revolver, as well as the revolver itself. 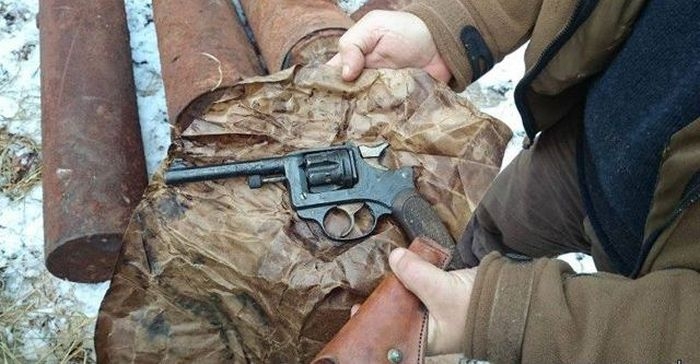 A number of grenades were found, as well as magnetic mines, which could be stuck to something metal and detonated as a victim walked by. 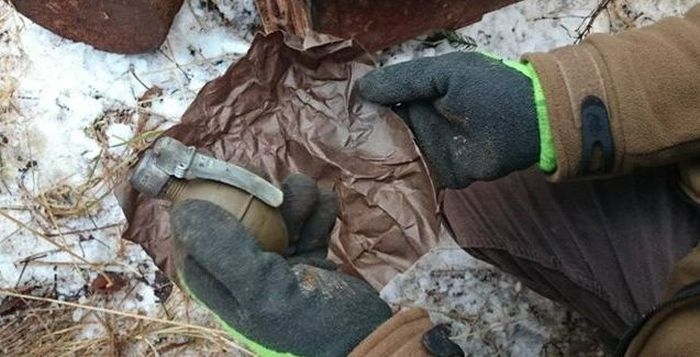 There were a number of other types of explosives found as well, including some disguised as pieces of coal, which could be thrown into a coal pile at a railway station, then placed into a locomotive furnace, where it would detonate. According to the Imgur user, coal-disguised explosives date back to the Civil War.

An assortment of other tools were also discovered in the tubes. 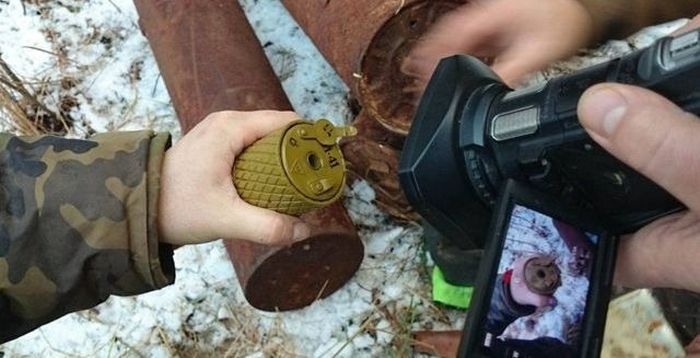 According to Guns.com, the group says that the findings were donated to the Latvian War Museum.

Viewers shared their thoughts on the findings on Imgur.

“Really really REALLY shouldn’t mess with old explosives,” one user commented. “They can sensitize and go boom at inopportune moments.”

“Breaks my heart to see that they were unwrapped in an unsafe environment,” another user wrote.

“My heart skipped a beat when he held one of the blasting caps in his hand, all it takes is static shock or 3 volts and his fingers are gone,” another viewer commented.