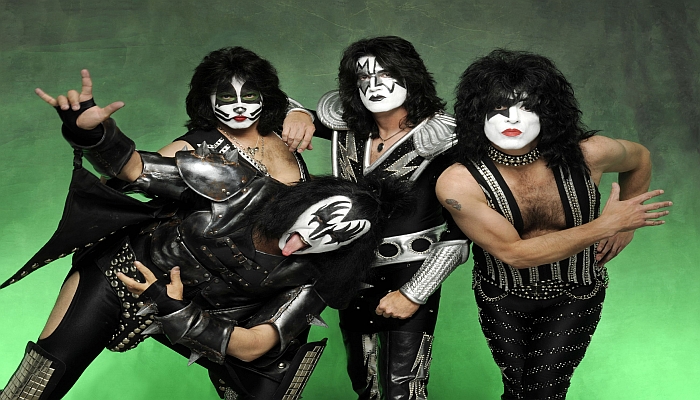 Paul Stanley made several pointed jobs at Colin Kaepernick during a concert in Massachusetts over the weekend.

As he led the crowd in their version of the “Star Spangled Banner,” the leader singer of “KISS” criticized the San Francisco 49ers quarterback who refuses to stand for the national anthem without even mentioning his name.

“In case you didn’t know this tour is called the ‘Freedom to Rock Tour,’” Stanley said. “A lot of times people that are born free think that freedom is free and it’s not.”

“Freedom is only free because there are people willing to sacrifice to keep us free.”

“So, to show some respect between pick-throwing, we’re going to put our right hands over our hearts and why don’t we say the Pledge of Allegiance.”