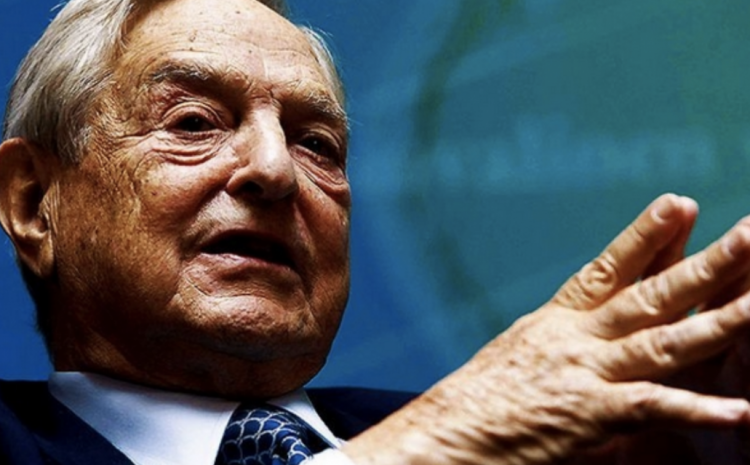 We all know that George Soros is a bad dude, but no one has gone after him as they should. George Soros is the epitome of the word criminal and should face justice for all the harm he has caused in several countries with his communist agenda.

Soros has meddled in numerous elections around the globe, and finally, one country has had enough of it.

The military government that was established in Myanmar following accusations of voter fraud earlier this year has reportedly seized the bank accounts of numerous Open Society Foundations owned and operated by billionaire provocateur George Soros.

Along with the seizure came the issuance of arrest warrants for 11 members of Soros’ organizations who are believed to have given “financial support to the civil disobedience movement against the military junta.”

The new government of Myanmar says it plans to take legal action against the Open Society Foundations, which allegedly violated “restrictions on the activities of such organizations.”

“Military-aligned groups including the Union Solidarity and Development Party have accused Soros of manipulating Myanmar’s politics by supporting civil society organizations in the country,” reads a website from Thailand that tracks political developments in Myanmar.

Myanmar also recently banned the use of both Facebook and Twitter in the country after it was revealed that the Big Tech platforms were using hidden algorithms to promote anti-military protests following the military takeover.

The U.S. military has maintained a strong presence in Washington, D.C., ever since Sleepy Joe was “inaugurated” and installed in the White House. Because of this, some believe that the military is likewise calling the shots domestically as the fraudulent November election is sorted out in the background.

One could only hope that this will trigger people in our very own country to wake up and fight back against Soros and his foundations that seek to undermine our republic.