Nina Skye, 21, declared ‘I love teaching, I love sex’ before a showdown with shocked bosses who confronted her over appearances in films with titles including Amateur Allure and Swallow Salon.

The auburn-haired beauty, who romps with men and women in the videos, said she was a ‘really good teacher’ and did not see why her hobby should bar her from the classroom.

But senior teachers at the unidentified pre-school thought differently, and said her profession went against the religious values they espoused.

Having sex was her dream job, Ms Skye said, and she was very reluctant to leave the industry.

She told Fox: ‘It goes against their views of fornication, like sex before marriage and that’s what I’m doing.

‘They say it goes against the paper I signed, saying I wouldn’t do that.

‘They were really trying to pull me away from staying in the industry. They just really wanted me out. They offered help and advice, but I don’t really want out.’
Ms Skye said she liked having an open-minded outlook, adding: ‘I love teaching and sex. If I can get away with doing both, then I will.
‘It’s easy money. For my very first scene, I just did a regular boy on girl and I got paid $2,500 on the spot. 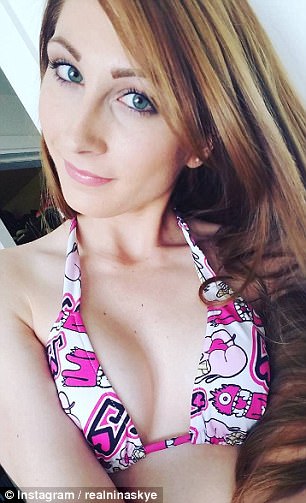 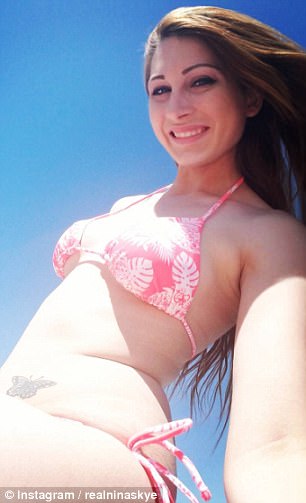 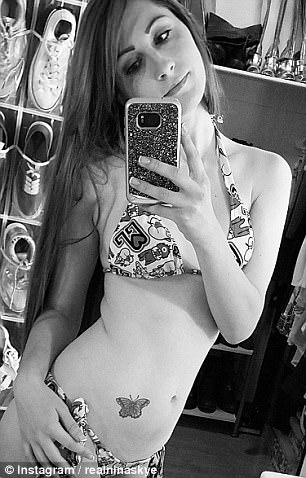 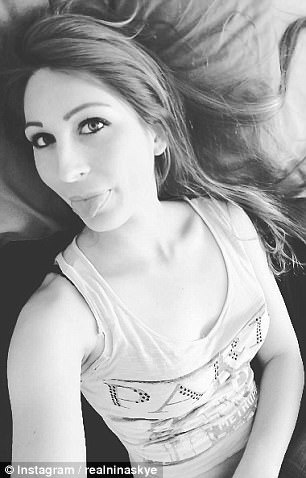