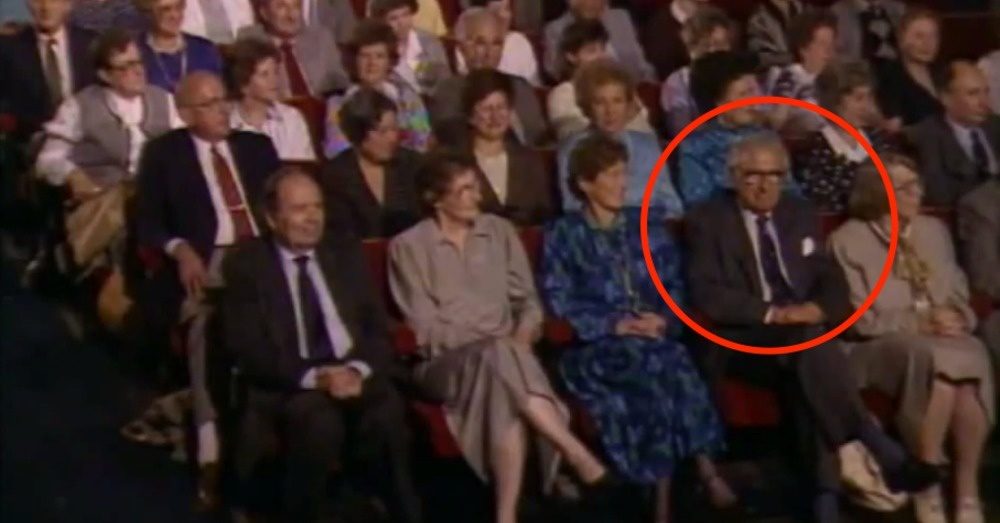 Sir Nicholas Winton is a humanitarian who organized a rescue operation that saved the lives of 669 Jewish Czechoslovakia children from Nazi death camps, and brought them to the safety of Great Britain between the years 1938-1939.

After the war, his efforts remained unknown. But in 1988, Winton’s wife Grete found the scrapbook from 1939 with the complete list of children’s names and photos. This is a clip of a video where Sir Nicholas Winton is sitting in an audience of Jewish Czechoslovakian people whom he saved 50 years before.

SHARE this beautiful video with your friends and family.