The Ladies Professional Golf Association (LPGA) has been slammed after introducing a number of new dress regulations for players.

Golfer Paige Spiranac has written a response to the new guidelines. According to Daily Mail, the new additions prevent golfers from wearing short skirts, low-cut shirts, and leggings not worn under shorts or a skirt, and racerbacks without collars. Golfers will be fined $1,000 for any dress code violations.

The LPGA claims that the new guidelines were put in place for professionalism, but Spiranac says that she believes they are targeting herself and several other notable players.

Spiranac wrote about the new guidelines in a piece for Fortune:

Earlier this month, the LPGA released a new dress code policy that greatly restricts female athletes’ apparel choices on the golf course. Among the new rules: no leggings (unless worn under shorts or a skort), joggers, or anything with a plunging neckline. I respect and understand that golf is enveloped in tradition and that certain rules and regulations must be upheld. But as both an ambassador for golf and an advocate for the continued progress of women’s rights and equality in society, I fear that these new rules are stifling the growth of the women’s game. 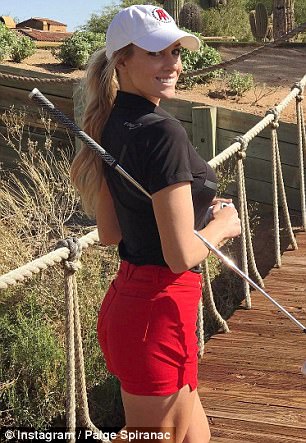 Spiranac believes that by enforcing the new guidelines, the association is taking an “exclusionary measure to make sure that only players who echo golf’s more traditional, conservative norms are attracted to and excel at the sport.”

She added that she believes that the dress code singles out women with a certain body type:

Take the vague banning of ‘plunging necklines.’ What constitutes a plunging neckline? Most likely, this edict was put into place to eliminate the presence of cleavage, In that case, a curvier, fuller-figured woman would be chided and fined far more often than a woman with a smaller bust. In a world where women are continually and unwantedly sexualized, this new rule serves as yet another reason for women to feel ashamed of their bodies, and a reminder that to be respected, they must alter their behavior because of outside perception.

Spiranac concluded that she hopes that by speaking out, she can be part of a generation that takes on social injustice and prejudice and that the LPGA may become a more inclusive organization. 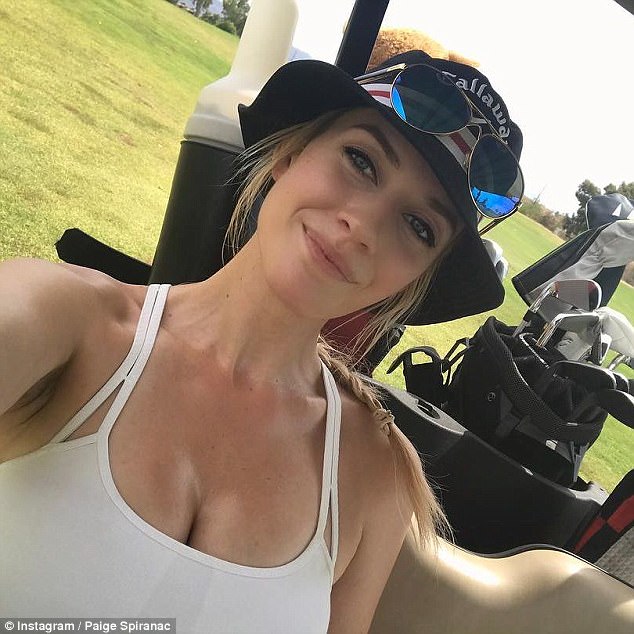 “I may not go down in history as the best female golfer to ever play, however my intent is to do whatever I can to grow the game,” Spiranac wrote. “In the age of millennials, women’s rights, and female empowerment, I hope my voice helps to encourage the next generation of great female athletes and golfers to possibly stop social injustices and prejudices from creeping into the game that I fell in love with at such a young age.” 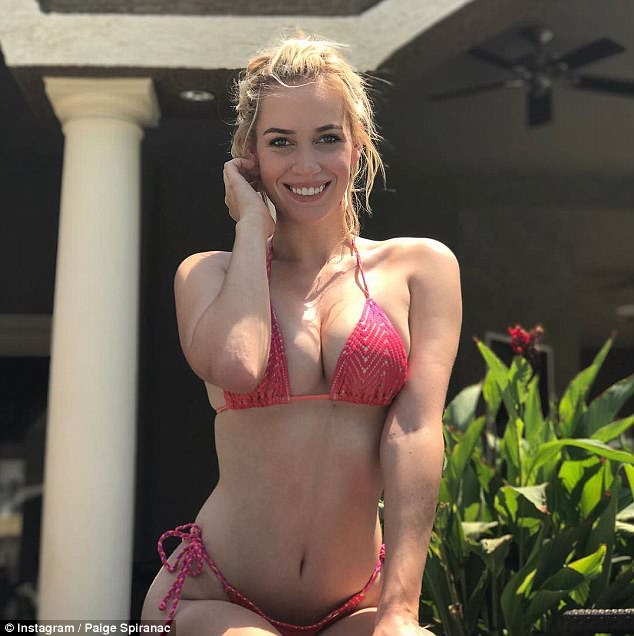