Comedy television writer, Marsh McCall, passed away unexpectedly at age 52 on Monday morning. The cause of death has not been reported.

Before his death, he was currently working as co-executive producer for the Full House spin-off starring many members of the original cast, Fuller House. He also served as the executive producer of Last Man Standing starring Tim Allen, a popular show highlighting Christian, conservative views that was recently canceled by ABC network. 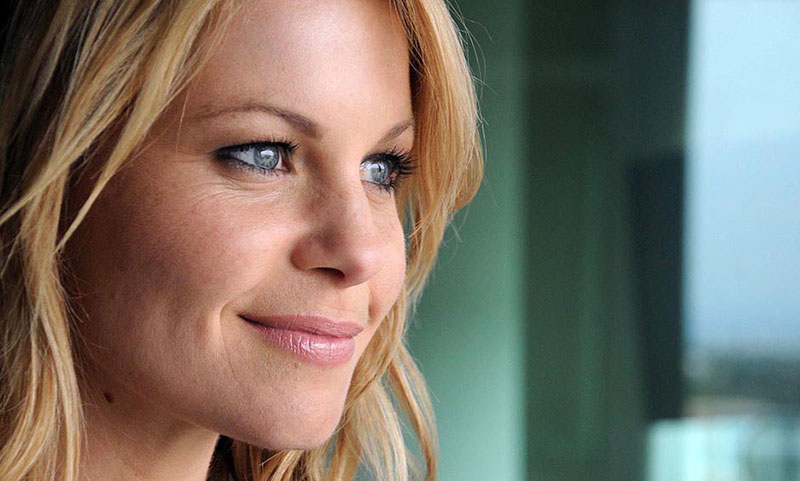 Candace Cameron Bure commented on the unfortunate news on Monday afternoon, saying he will be ‘dearly missed’.

Others also shared their respect and love for McCall via social media including Steve Levitan (executive producer of Modern Family).

Please join us in prayer for McCall’s friends, family, and loved ones as well as the Fuller House cast.