Henry ‘Hank’ Deutschendorf and William T. Deutschendorf are the twins who played Baby Oscar in the 1989 Ghostbusters II film. After their short-acting role, the two brothers grew up and operated a martial arts school together in California. Hank also made an appearance in a 2017 documentary, ‘Cleanin’ Up the Town: Remembering Ghostbusters.’

Unfortunately, a tragedy for Ghostbusters fans has occurred. Hank commit suicide by hanging himself at age 28 in his home recently after battling a very serious mental disorder for nearly 10 years, reported TMZ. His twin brother was the one who found him. 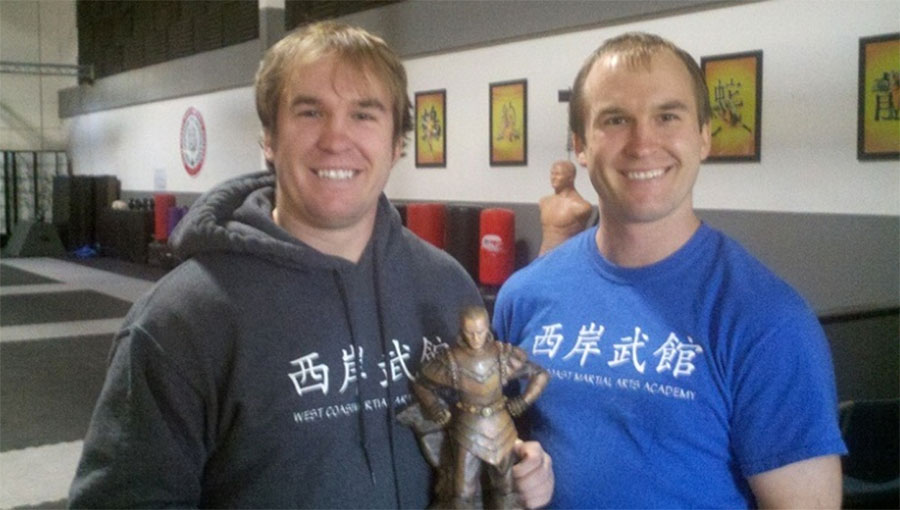 “It is a chronic mental health condition which is a combination of bipolar disorder and schizophrenia. He experienced hallucinations, delusions, depression, and mania. It is a very severe mental illness that usually requires a lifetime of treatment. It is not well studied, so the treatment is largely an estimation based on schizophrenia and bipolar treatments.”