Just in time for Independence day, archaeologists made an incredible discovery dating back to the early 1800’s directly linked to Thomas Jefferson.

Archaeologists have unearthed and excavated an area in Thomas Jefferson’s plantation home that was once the living quarters of Sally Hemings – a slave with whom he is believed to have had six children. Her room, which was built in 1809 and was 14 feet, 8 inches wide and 13 feet long, was next to Thomas Jefferson’s room. 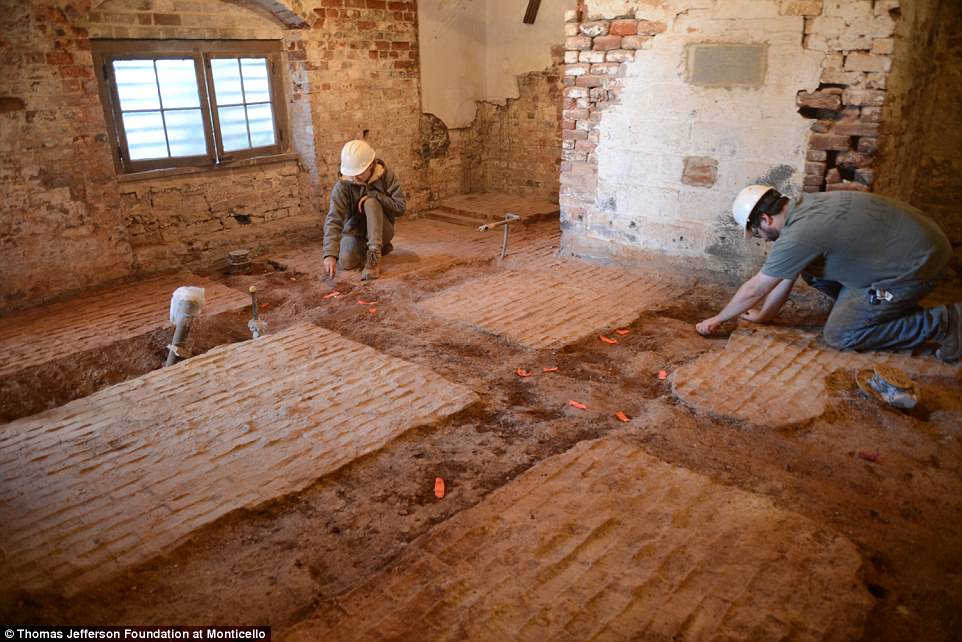 However, the area was turned into a bathroom for tourists in 1941. It was only recently when historians analyzed a description of Sally’s room by one of Jefferson’s grandsons they concluded it was hiding under a modern day bathroom at the Monticello home.

Archaeologists then found Hemings’ room including a brick hearth and fireplace, the structure for a stove and even the original flooring. The room was unearthed at Jefferson’s Monticello mansion, his primary plantation home in Charlottesville, Virginia. 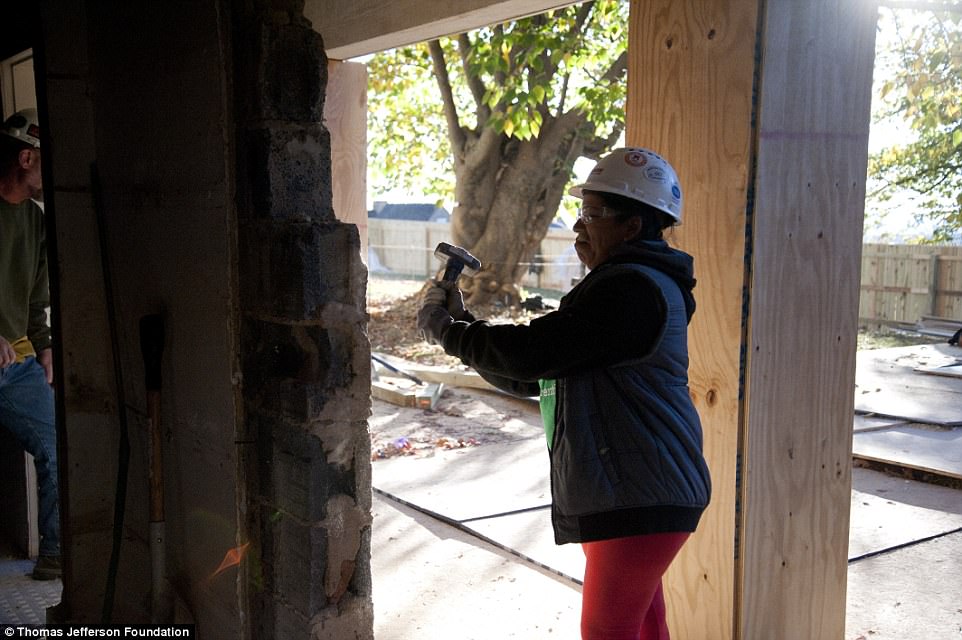 Sally Hemings (1773-1835) was a slave at the estate, and according to her son Madison Hemings, Sally Hemings’ father was Thomas Jefferson’s father-in-law, John Wayles.  She became Thomas Jefferson’s property as part of his inheritance from the Wayles estate in 1774 and came with her mother Elizabeth Hemings in 1776.

She had six children, who are believed to be have been fathered by Thomas Jefferson after the death of his wife Martha Jefferson including Beverly, Harriet, Madison, and Eston Hemings. In September 1802, political journalist James T. Callender, a disaffected former ally of Jefferson, wrote in a Richmond newspaper that Jefferson had for many years ‘kept, as his concubine, one of his own slaves.’ 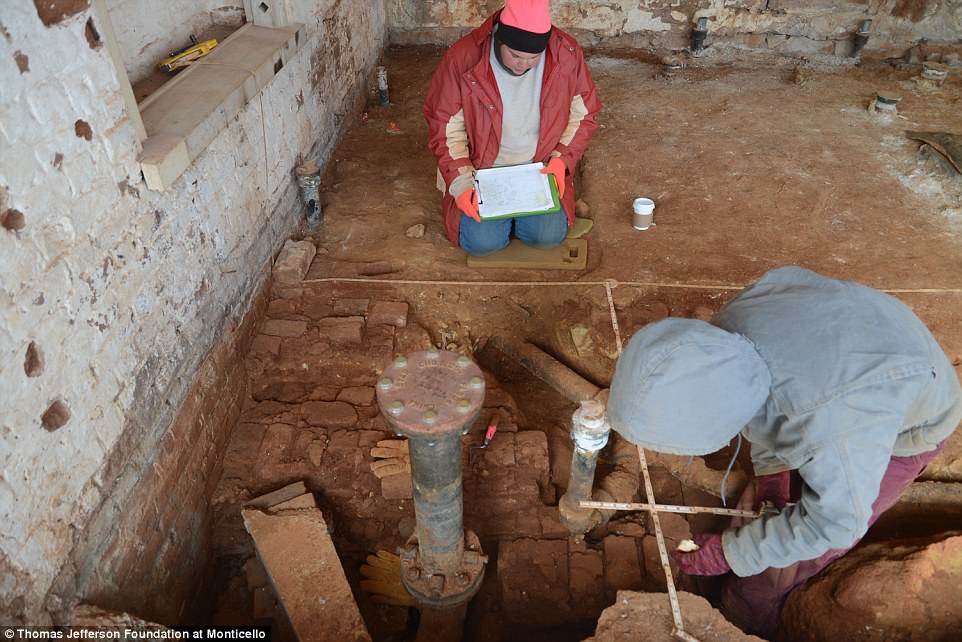 ‘Her name is Sally,’ Callender continued, adding that Jefferson had ‘several children’ by her. Although there had been rumors of a sexual relationship between Jefferson and an enslaved woman before 1802, Callender’s article spread the story widely.

It was taken up by Jefferson’s Federalist opponents and was published in many newspapers during the remainder of Jefferson’s presidency. Jefferson’s policy was to offer no public response to personal attacks, and he apparently made no explicit public or private comment on this question (although a private letter of 1805 has been interpreted by some individuals as a denial of the story). Sally Hemings left no known accounts. 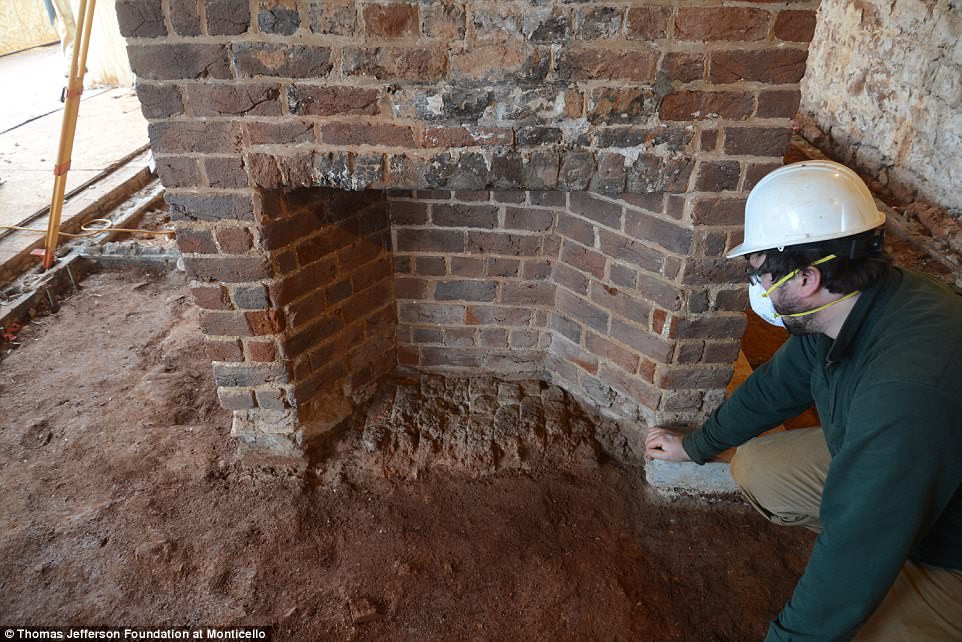 While Hemings was never technically a free woman, she was allowed to leave Monticello following Jefferson’s death to live with her sons Madison and Eston Hemings in Charlottesville. It is believed that Jefferson kept his six children as slaves until they came of age, at which point he freed them one by one.

Thomas Jefferson drafted the declaration of independence and went on to become the third president of the United States.