Your first time probably wasn’t what a lifetime of teen movies cracked it up to be. It might have been awkward, painful, or funny — not exactly the romantic, beautiful moment you were hoping for. Celebrities might lead seemingly perfect lives, but when it comes to losing their virginity, they’re ~just like us~. Here are their stories.

#1. Paris Hilton was only 15 when she lost her virginity, but you’ll never guess to who.

It was Randy Spelling, the son of Aaron Spelling and brother to Tori Spelling. He was 17 at the time, which might explain why Hilton’s grams didn’t approve of the relationship. Ultimately, the two broke it off after two months together.

#2. Steven Tyler, the front runner for Aerosmith gave it up at… brace yourself… age 7!

But as traumatic as it may sound, he actually looks back fondly at the memory, which occurred while sitting in between two French twins at his church’s choir. He’s been fond of twins ever since, which might explain why his ex-wife was a twin and his girlfriend was one too.

#3. Lil Wayne was only 11 when he lost his virginity, which shocked the hell out of a lot of people.

The rapper said that he was playing a game of “Win, Lose or Draw” which got super kinky when the 13-year-old girl he was playing with wrote “F—k me”, on the board. 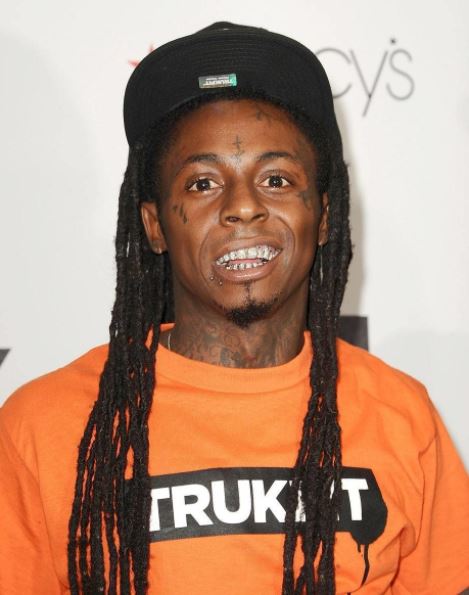 #4. Johnny Depp was always a rebel. So it should come as no surprise that “Sweeney Todd” lost his virginity at 13.

He was already living too fast by smoking, drinking and doing drugs at the age of 12. But at 13 he had sex with a groupie in the back of his band’s van. It’s ironic that his band was called “The Flame” as his hormones were clearly on fire.

#5. With a dad as wacky as Ozzy Osbourne, it’s no wonder Kelly Osbourne lost her virginity at 13.

But things got pretty scary when she hadn’t gotten her period a couple of weeks after she had sex. So she became obsessed with the fear that she was pregnant. Fortunately, she wasn’t.

#6. Britney Spears initially fooled a lot of people into thinking she was a virgin when she started dating Justin Timberlake.

But it turns out that she lost her virginity at 14 to her much older football player boyfriend who was five years her senior. But of course she didn’t want to tarnish her angelic image. So she and Justin decided to tell a little white lie for a number of years, until the truth eventually came out.

#7. Matthew McConaughey was always hot, which is how he ended up losing his V-card at 15.

But don’t ask him for anymore details because during an interview for Playboy he pretty much shot down the interviewer and told them that it was none of their business.

#8.  Dustin Hoffman loves the library, especially the nonfiction section, but not because he likes books.

When he was 15, he lost his virginity to an older woman in that section. So we suppose that reading really is fundamental.

#9.  Anthony Kiedis lost his virginity at age 12 and his father gave him his blessing to do it too

If you thought that was creepy, it gets creepier. The Red Hot Chili Peppers front man revealed that his dad pimped his 18-year-old girlfriend to Anthony and even allowed him to use his bed.

She admitted to Howard Stern that she lost her virginity at 14 but because she was young, the experience wasn’t very good and the guy didn’t even finish.