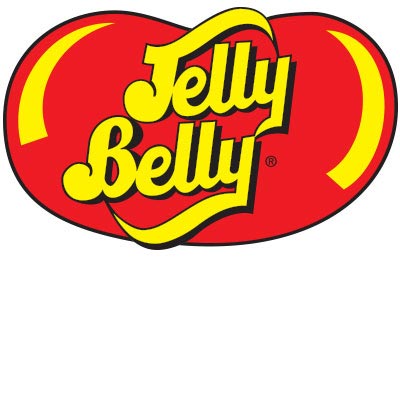 File this under the heading of “You can’t fix stupid.”  A woman is suing the makers of Jelly Belly jelly beans because they tricked her into eating them and that she had no clue they had so much sugar in them.  She must be a liberal because a conservative would have looked at the label on every bag that tells you the exact sugar content of their candy.

Jessica Gomez filed a complaint with the candy giant alleging it misrepresents its Sport Beans as a nutritious performance aid.

She also claimed that the candies contained more sugar than she thought, the Los Angeles Times reporte

Gomez’s attorneys claimed that the candy’s packaging lists “evaporated cane juice” as an ingredient instead of sugar “to make the product appear even more appropriate for athletes and less like a candy,” and by doing so, deceives its consumers.

“The lawsuit is about a company using an attempt at an alternative healthy term to define sugar,” attorney Ryan Ferrell said.

That’s opening a big can of worms because thousands of companies have been coming up with different ways to describe sugar on their nutrition labels for decades. The University of California at San Francisco reported that there are up to 61 different terms for sugar that are seen on packaging.

“No reasonable consumer could have been deceived by Sport Beans’ labeling — Gomez could not have seen ‘evaporated cane juice’ without also seeing the product’s sugar content on its Nutrition Facts label,” attorneys for the company wrote in court documents.

This is one of the most ridiculous cases ever. Most consumers who are working toward better health by paying closer attention to their nutrition understand that reading nutrition labels is critical. In fact, people who do read labels are often shocked by what they discover hidden in some products that are advertised as healthy.