It was a surprise for neighbors as well as for the woman who had gave birth on a Malden sidewalk. Doug Rogers said his girlfriend Christine Harvey was in a lot of pain Monday. It was so bad that a friend was on the way to take Harvey to the hospital.

A Massachusetts woman unaware that she was pregnant suddenly gave birth on the sidewalk outside her home while walking to the hospital for severe abdominal pains. Christine Harvey had no idea she was pregnant when she was waiting for a friend to pick her up and take her to get medical attention, WCVB reported. 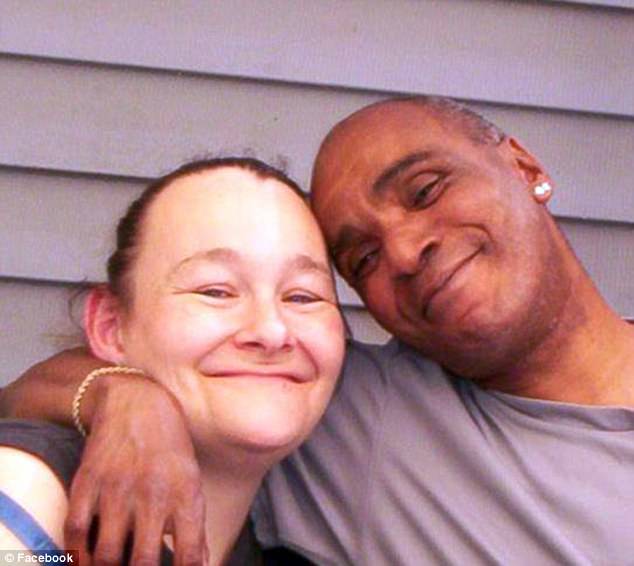 Harvey, who has two older children, gave birth to a 6-pound, 6-ounce baby girl, leaving both her boyfriend and her neighbors in shock. Harvey’s boyfriend Doug Rogers said he called a friend for help on Monday after she said she was experiencing severe pain. Harvey was waiting for her ride to the hospital on Salem Street when she suddenly went into labor. 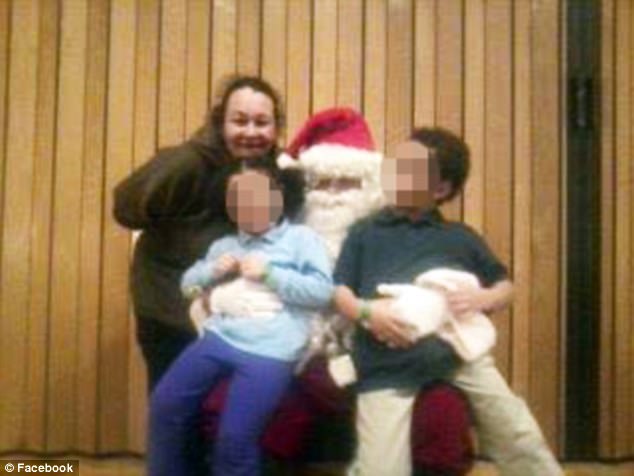 Neighbors called 911, but Harvey gave birth to a baby girl before first responders arrived. One neighbor said: ‘I thought it was her daughter’s doll. No, it’s a baby, a baby.’ 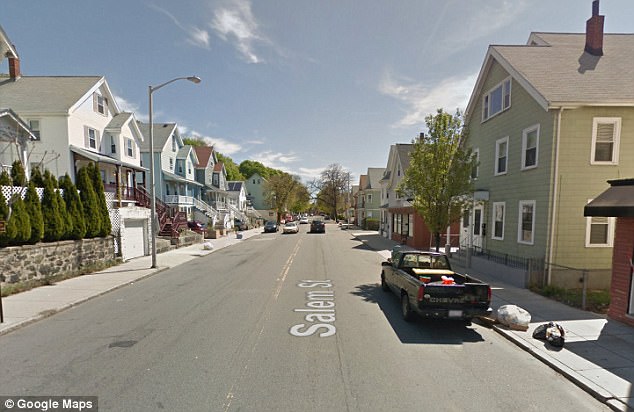 Rogers, who was left with blood on his t-shirt, expressed his confusion in the moment. But he said both mother and child are now doing well, adding: ‘I’m just blessed right now.’ Neighbors have pitched in and donated baby clothes and other items.