Seven men have been arrested over a terror plot in Melbourne, Australia

Three men, Hamza Abbas, 21, Ahmed Mohamed, 24, and Abdullah Chaarani, 26, are due to appear in court in April. 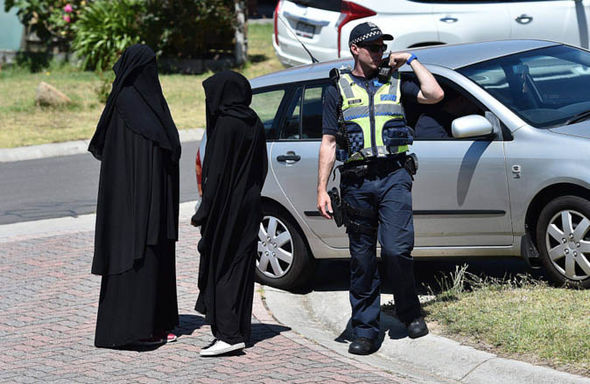 The plot is said to have involved improvised explosives 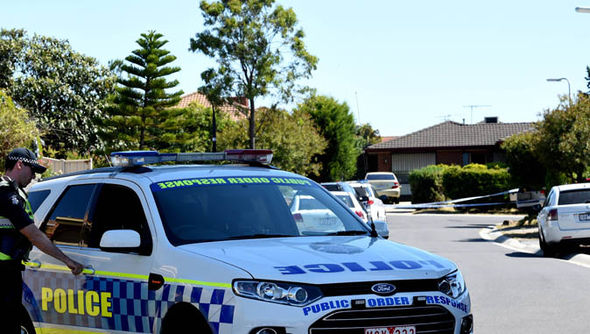 400 police officers were involved in the operation 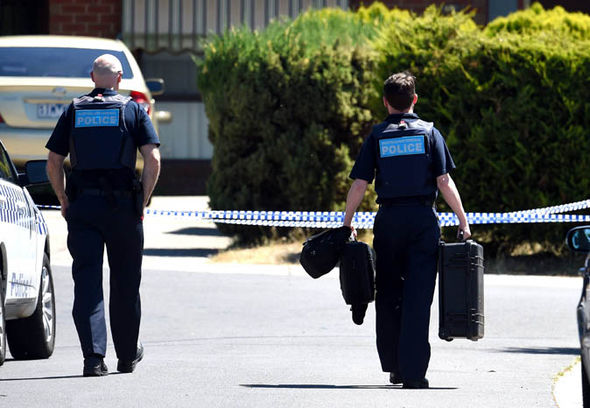 The police claims the plot was inspired by the Islamic State

He added: “We believe that there was an intention to conduct what we call a multi-mode attack, possibly on Christmas Day.”