Arianny Celeste did her best to break the internet Sunday afternoon.

The UFC superstar posted a short video of herself in white lingerie with the caption, “I hope my neighbors don’t mind the lingerie shoot I hosted at my home.”

Arianny Celeste is recognized as one of the most consistent personalities of the UFC where she has worked as an Octagon Girl since 2006. In addition, Arianny is also the Co-Host of the popular Velocity TV show, Overhaulin’. She is adored around the world for her exotic beauty and great relationship with her fans.

Born in Las Vegas, Nevada, Arianny booked her first modeling job when she was just four months old. Growing up as a very athletic and hardworking young woman, she excelled in cheer, dance and gymnastics before attending the University of Nevada Las Vegas (UNLV) to purse a degree in Fitness Management and Nutrition.

Fluent in Spanish, Arianny has quickly become one of the most sought after talents in the modeling world. She has appeared on the covers of some of the world’s most foremost magazines including Playboy, Maxim US, FHM, Maxim Korea, Maxim Philippines, FHM Australia and UFC Magazine. In addition to modeling, Arianny has hosted television shows, appeared in short films and recorded some original music.

Health and fitness has always been a passion of Arianny’s. She is constantly learning and trying new exercise methods and nutritious recipes. In addition to keeping herself fit and healthy, she greatly enjoys sharing her knowledge with fans through her blog. Arianny finds it very rewarding to help others reach their health and fitness goals.

Celeste is certainly no stranger to posting revealing photos on Instagram. She routinely shocks her millions of fans with scandalous pictures. 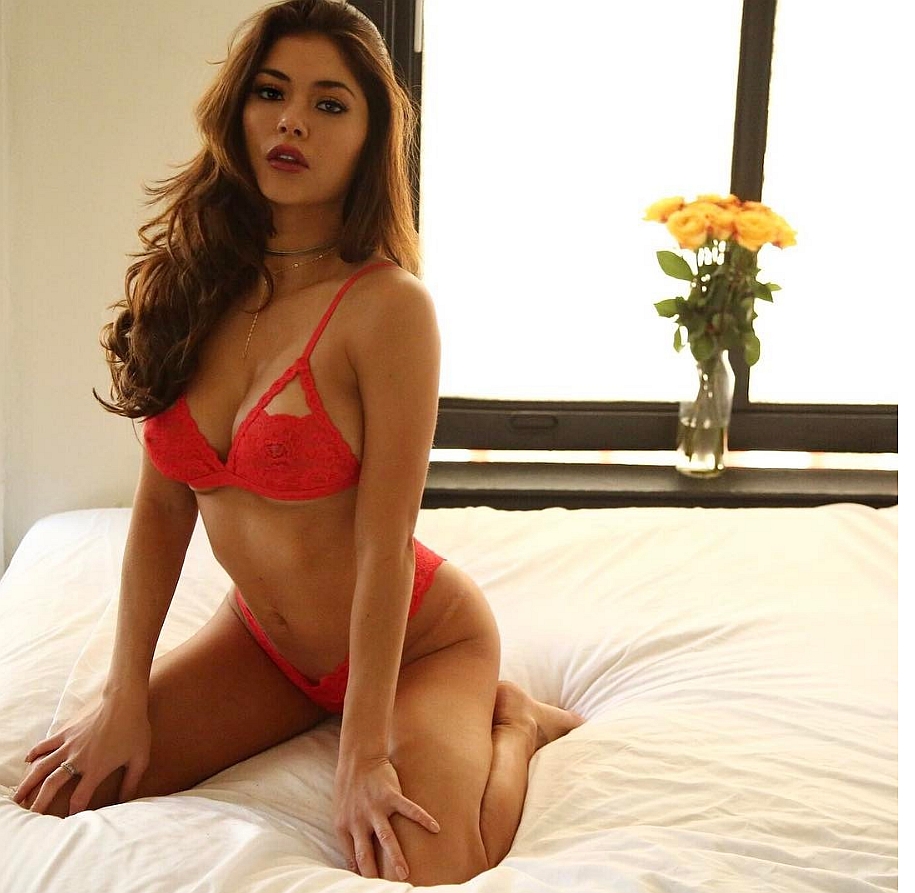