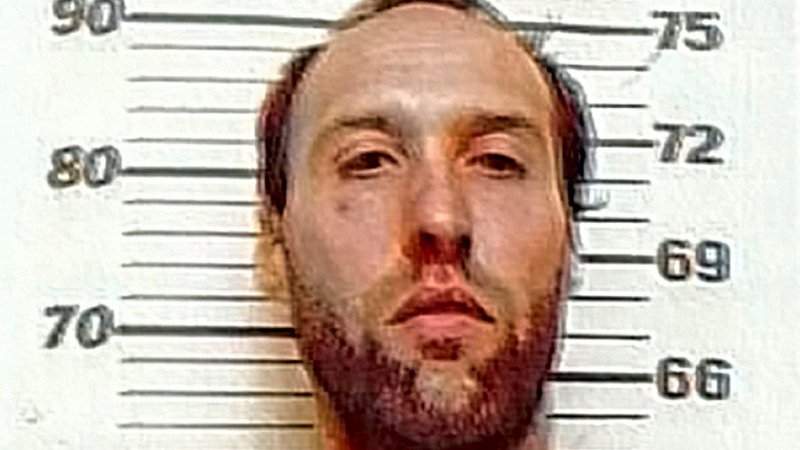 There is no license you have to obtain to become a parent. I guess the state assumes most people know right from wrong.

Pennsylvania state troopers arrested a man after they found his toddler son locked in a wooden cage, and left home alone with his two younger siblings, including a newborn baby.

Police arrived at the North Manheim Township home Wednesday afternoon after receiving a tip. When no one answered the door, troops forced their way in and found a 1-year-old boy in a playpen, a newborn girl in a baby seat and a 22-month-old son locked inside a makeshift cage, made of plywood and wooden lattice.

Police arrested 38-year-old Cecil Kutz, father of the three children, on child endangerment charges once he returned home. State police Trooper Thomas Robin said the children’s mother gave birth to the newborn at the home on Tuesday around 9 p.m., and soon suffered from severe bleeding. Kutz called for an ambulance the following morning, according to Robin. The mother was taken to a hospital and underwent surgery.

Hospital staff allegedly asked the mother where her baby was, to which she responded, “The baby’s at home.” Robin said that “put up a red flag.”

Kutz, who would not tell police where he was when the children were home alone, said he used the cage as a makeshift crib to keep the toddler safe at night because he would crawl all over the place, according to Robin.

Kutz told police the reason his children were home alone, was because he wanted to go visit his girlfriend in the hospital.

Kathy and Roger Condash live just down the road. They knew Kutz because he had worked on their car before. “That really hits home given how close it is. You hear about it but it’s very shocking,” said Kathy Condash.

“He seemed like a generally nice guy but … that’s how weirdos are,” added Matthew Condash. “They’re nice on the outside but deep down inside they’re no good. I hope he gets what he gets.”

Kutz was unable to post bail and remains in the Schuylkill County Prison while he awaits his next court date.

Kutz “really didn’t seem very concerned” about leaving his children home alone, but the mother expressed alarm and “said this was never done on her watch,” the trooper said.

The newborn was taken to a hospital for evaluation. The boys were placed in the custody of child welfare authorities.