Back in 2010, Indonesian toddler Ardi Rizal became a trending topic worldwide because of an awful habit he picked up at such a young age.

Viral photos and videos revealed that the 2-year-old boy had chain-smoking around 40 cigarettes a day! 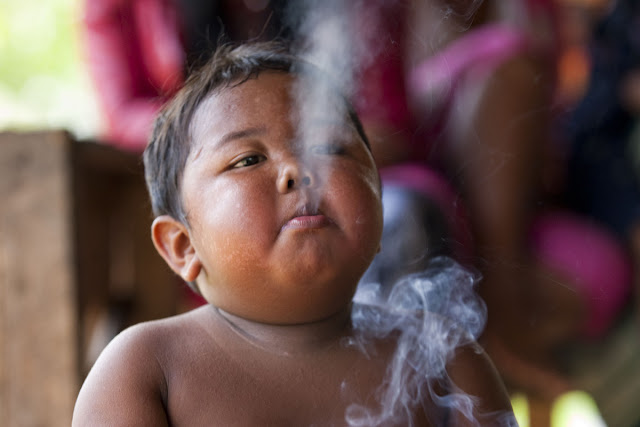 Unsurprisingly, his story caused outrage from many netizens across the world – who couldn’t believe that a young lad who could barely speak had already begun smoking.

If you needed a reminder of who this boy was here’s two pictures of the youth. Equally as appalling was his parents’ seemingly lax attitude and senseof discipline when it came to their son’s addiction. Diane, the boy’s mother, was quoted in saying: “If he doesn’t get cigarettes, he getsangry and screams and batters his head against the wall. He tells me he feels dizzy and sick.”
Mohamed, the boy’s father, thought his son “looked healthy enough” and saw nothing wrong with Ardi smoking 40 cigarettes a day. Due to pressure from the online and international community, the
Indonesian government stepped in the affairs of the family and placed the toddler in a rehabilitation program for his cigarette addiction. The outraged public called for the family to change their ways. 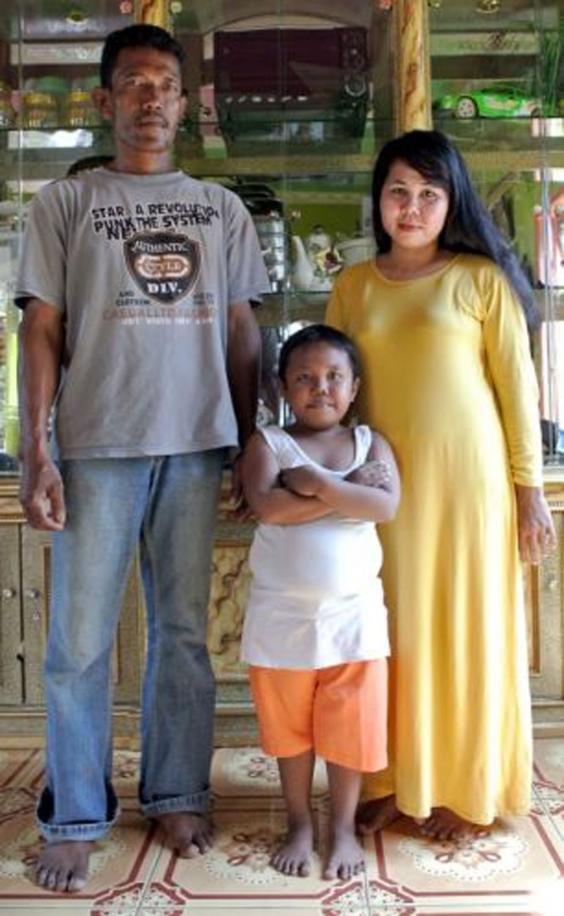 Afterwards the government issued a nationwide campaign to put a halt to children cigarette-smoking. Naturally, like any former addict, Ardi shifted his cigarette craving towards something else. He began to eat more as his body’s way of coping with the lack of nicotine – most especially junk foods. Soon enough, he was severely overweight and had to be treated for THAT different addiction. 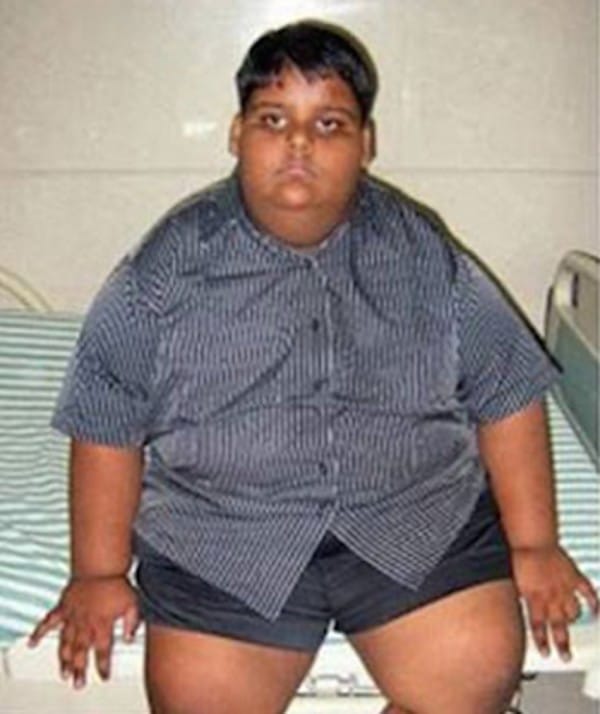 Psychiatrist Dr. Kak Seto is the person to thank for the young boy’s steady recovery. Along with play therapy sessions which helped remove possible addiction triggers, Ardi was given a strict healthy diet by a nutritionist.