Target hasn’t been in the news for a while now. There was a time when all anybody heard about was Target and their controversial bathroom decision that left many in an uproar. Well, they are back in the news and this time it is really pissing off their customers.

If you’re used to buying colorful basics, such as t-shirts, tank tops, and cardigans at Target, then you better stock up now. Target announced on Friday that they’re going to cut two of their staple lines: Merona and Mossimo. This accounts for half of their clothing inventory, and they will completely phase out the brands by 2019. They will also be phasing out about 1/3 of their home department and replacing it with new brands.

Why are they making this drastic shift? Apparently, they feel like they’re no longer appealing to Millenials. “Our new brands are all about the changing face of our guests — what they need, what they’re looking for from Target. When we took a close look at our existing assortment with this in mind, we saw a disconnect,” said the Executive VP in a press release.

To achieve that, they’re running out 12 new fashion and home lines in the next few years. See four of those lines below. 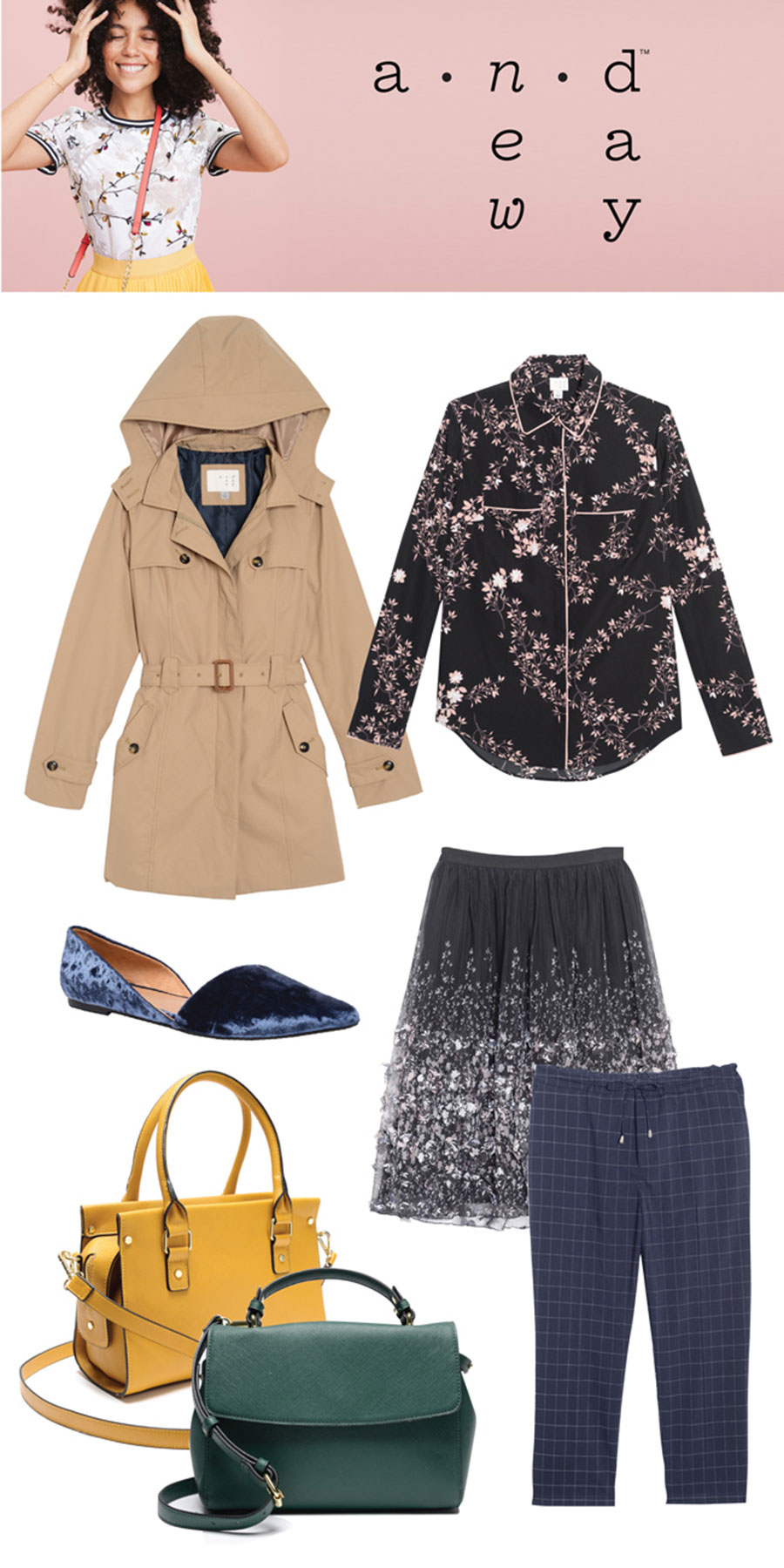 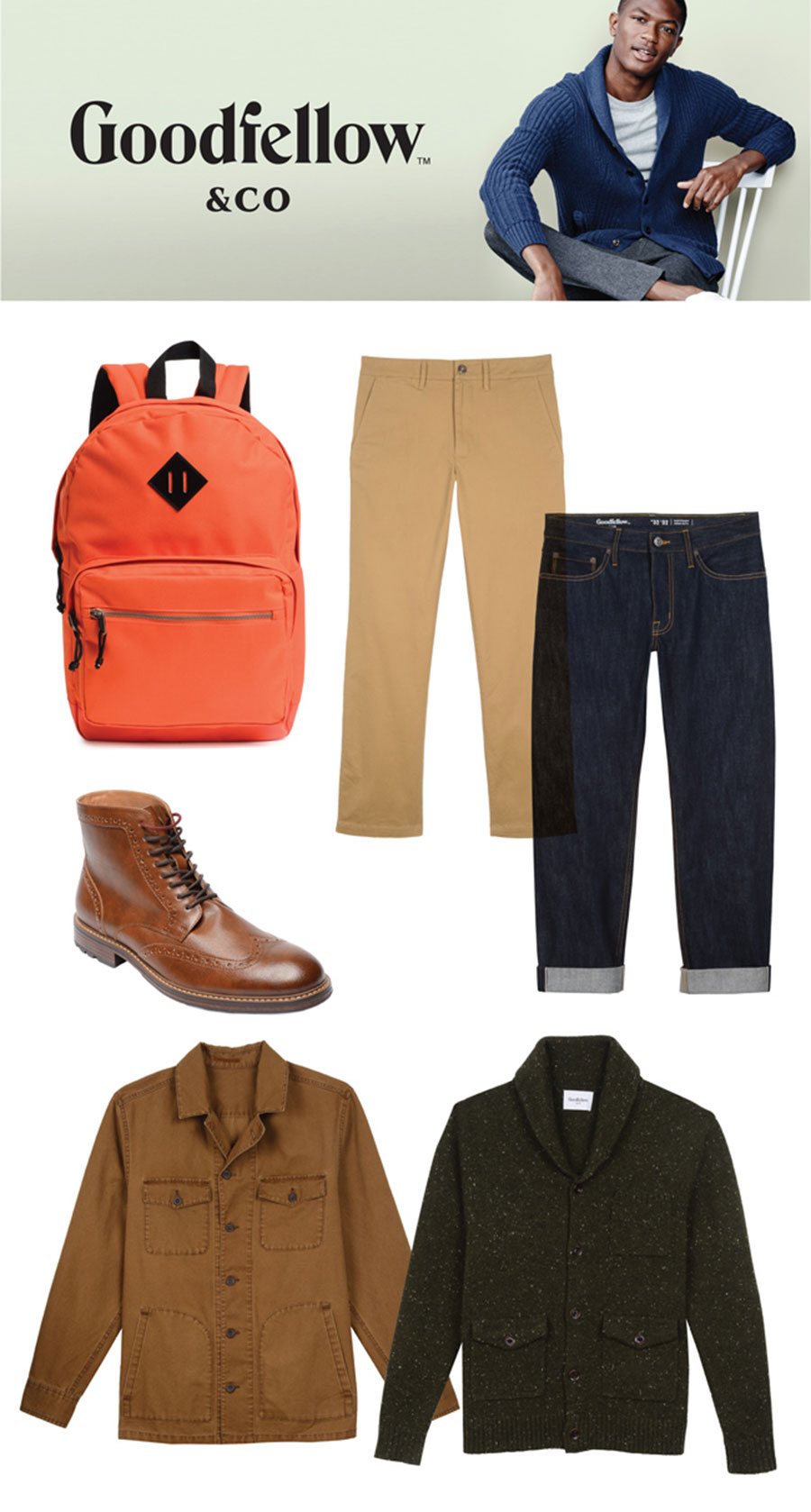 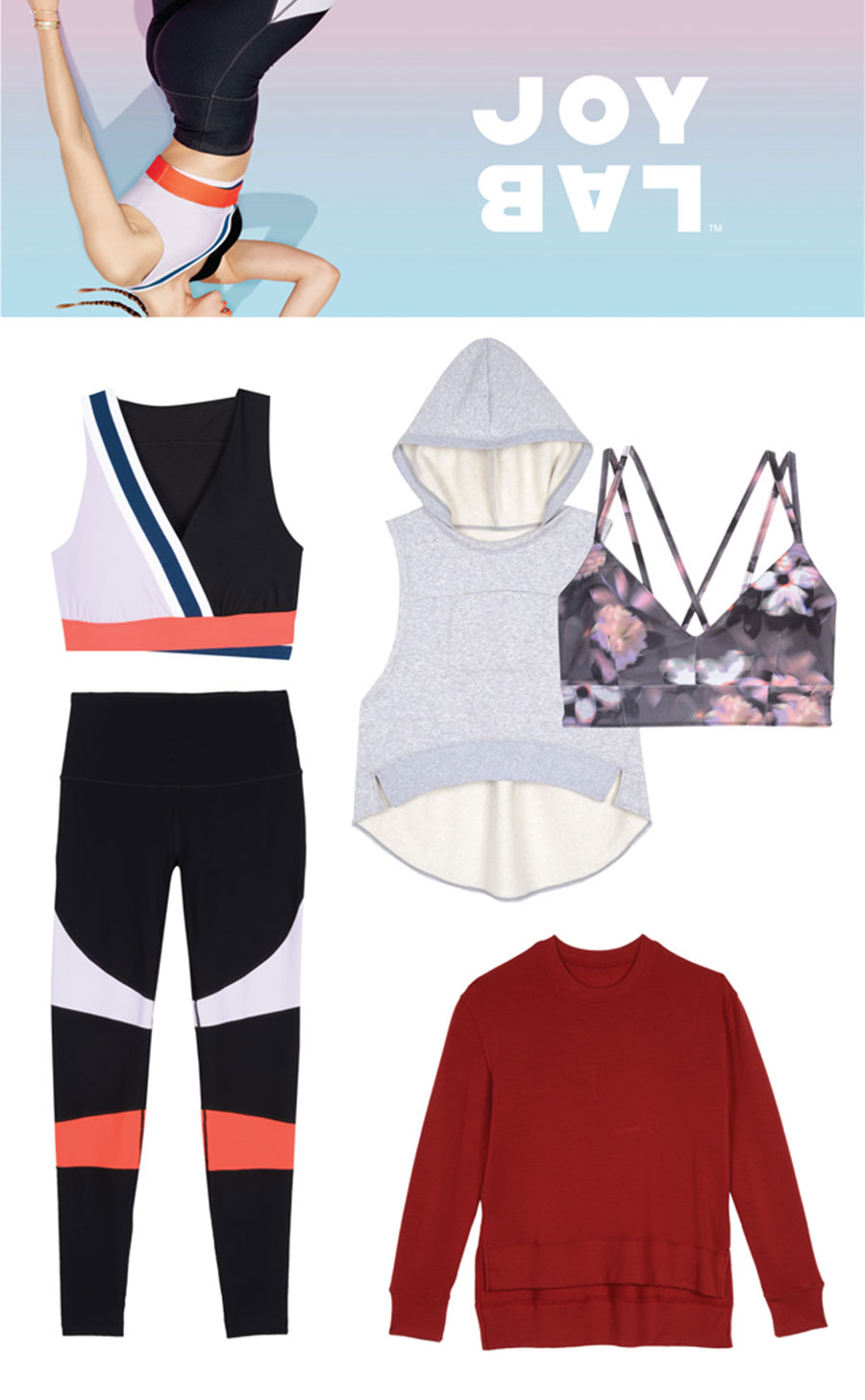 While an update might be nice, Good Housekeeping warns that these brands are probably going to cost more, and they probably won’t go on sale as often. “Instead, shopping will feel more like a fancy boutique than a big-box store because of new mannequins and nicer lighting.”

What do you think about this move? Will this stop you from doing your shopping at Target or is it just part of the business. Sound off below!