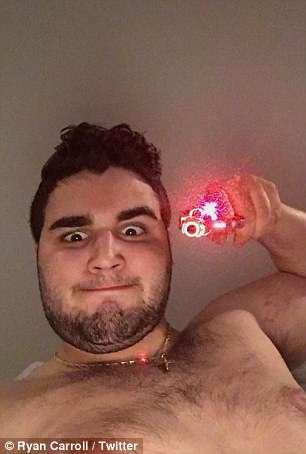 He allegedly used construction equipment to help bury their bodies, according to CBS Philadelphia. Kratz’s arrest comes after DiNardo’s confession on Thursday after police found 19-year-old Dean Finocchiaro’s remains in a 12.5 foot-deep grave on his farm.

DiNardo said he did so because he felt threatened or cheated when he tried to sell them marijuana, a source close to the investigation has said. He also told police where to find the rest of the bodies.  And now, shortly after the 20-year-old admitted to taking the lives of his victims, news of a co-conspirator allegedly involved in three of the killings has emerged. 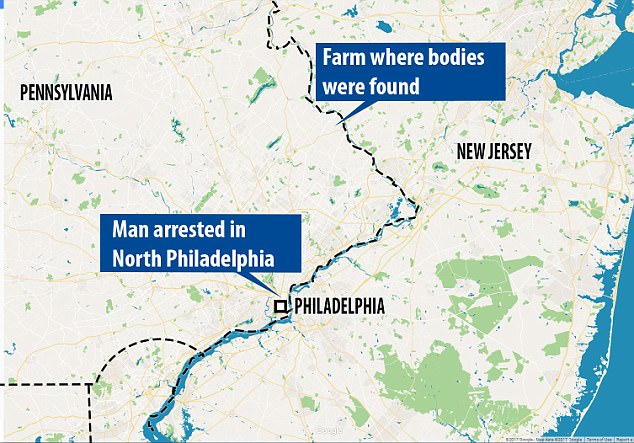 On Thursday, a source said DiNardo’s motive behind the slayings was that he felt threatened or cheated by the men who came to him wanting to buy marijuana. The insider also said a co-conspirator was involved in three of the killings.

Later on Thursday evening, police took Kratz into custody in northeast Philadelphia. Pictures posted online show a number of police cars outside a home just moments after he was arrested at around 11pm. 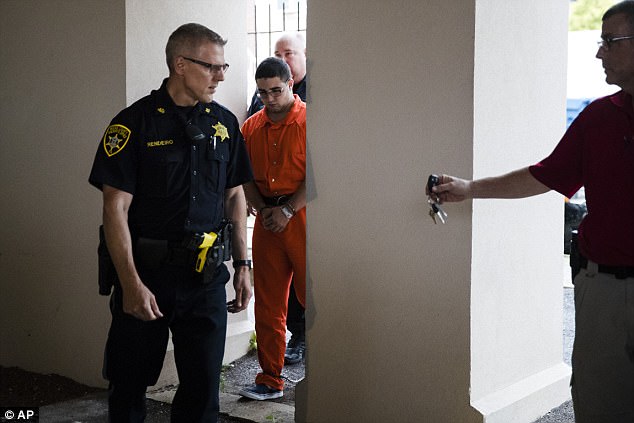 The 20-year-old DiNardo was described as a ‘paranoid dealer’ who was prone to feeling slighted by buyers after he sold drugs. In 2016, he was banned from Arcadia University, in Glenside, Pennsylvania for complaints filed against him regarding ‘verbal interactions with members of the university community.’

He attended the college for the fall semester of 2015 before dropping out and tried to re-enroll in 2016. According to CBS News, his parents received a letter saying if he showed up to the campus again he would be trespassing.

Police sources said DiNardo was known to sell as much as a quarter pound of pot for several thousand dollars. He would also include handguns in these transactions.

‘Every death was related to a purported drug transaction, and at the end of each one there’s a killing,’ the source said.

The Associated Press reported that the four men were killed after three separate transactions. Authorities have only identified one body, and they are still working to identify other remains found in the same grave.

The identified remains belong to 19-year-old Dean Finocchiaro. His body was found in a 12-foot-deep grave on the farm. The remains were found by sniffer dogs. The three other men who are missing, presumed dead, are: 22-year-old Mark Sturgis, 21-year-old Tom Meo and 19-year-old Jimi Tar Patrick.

It was the discovery of Meo’s car on the property that first led police to believe DiNardo was connected to the then-disappearances. Patrick went to college in Maryland. He and DiNardo had attended the same Catholic high school for boys.