Rachel Dolezal was the president of a NAACP branch until her parents outed her as white in 2015.

“You know, the book was a difficult one to write, for sure,” Dolezal said during an interview with Savannah Guthrie. “But I felt like it was kind of a little bit forced upon me as far as just the need to tell the whole truth about my life and the full story.”

“I am 100 percent committed to providing for my kids,” she continued. “And finding my way back to the activism work that I am so passionate about.”

“I don’t identify as African American, I identify as black. I am part of the Pan-African diaspora and I definitely feel like in America, even though race is a social construct and we’ve acknowledged this in academia and in science there still is a line drawn in the sides.” 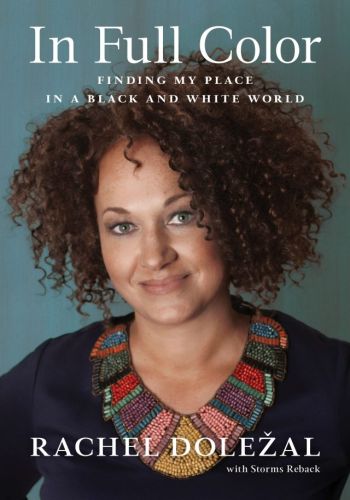 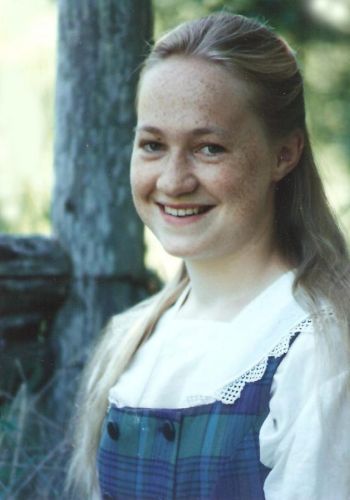 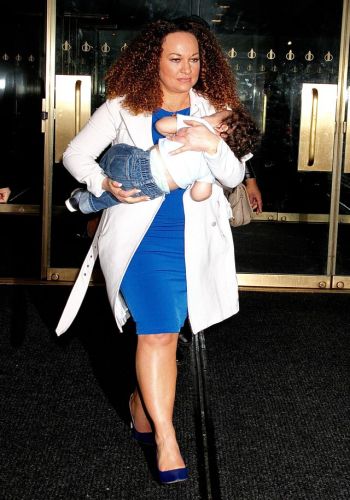 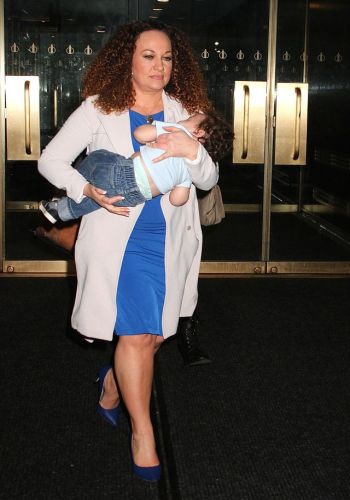 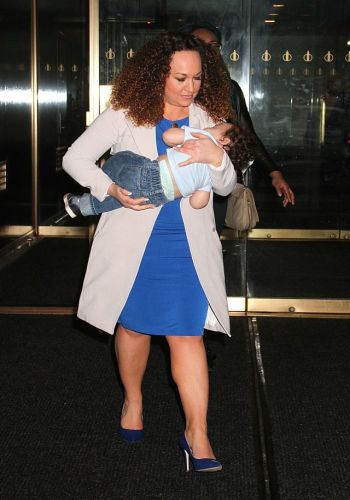 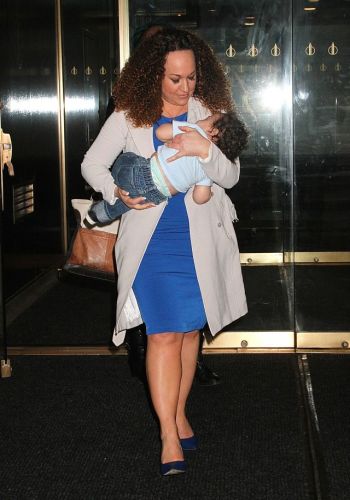