Melania Trump sparked controversy for the dress she wore to a Christmas Eve mass.

Trump joined her husband for church in Florida at the same place where they were married in 2005, and was pictured in a short mini dress — sparking controversy for what many felt was an inappropriate dress length given the setting. 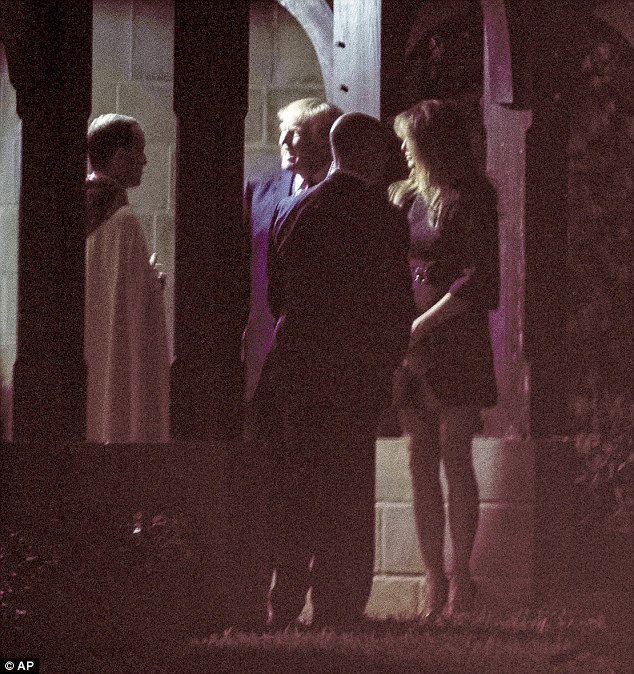 Some readers, however, defended her outfit choice and applauded the President-elect and his wife for attending church in the first place.
“At least she went to church,” one Daily Mail reader commented. 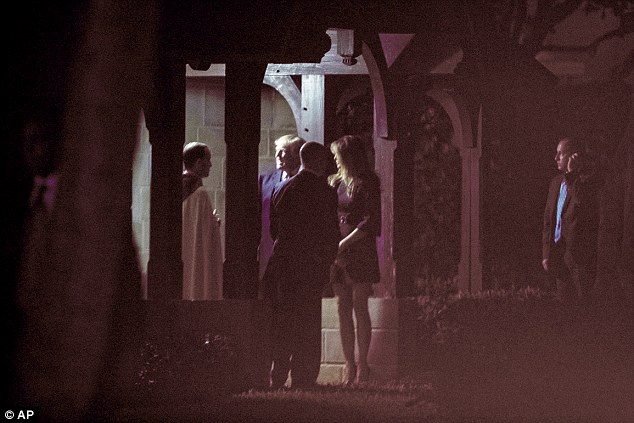 Trump and the soon-to-be First Lady attended a mass led by Reverend Jams Harlan, whose sermon included a message of unity and forgiveness following the billionaire’s controversial election.

“All of us have some hurts, some resentments, some fears, some ways that someone has hurt us or offended us in the past that we won’t let go of. We kind of actually like it. I have those,” Harlan said, the New York Post reported.