Technology teacher Susan Parsons took it upon herself to photo shop any pictures of students wearing Trump gear and deleting all mentions of Trump from the yearbook at Wall High School has received some really bad news.  She has been suspended from her job and will likely be fired for violating the constitutional right of free speech and could possibly face lawsuits from her actions.  Unlike snowflake high schools, Wall HS encourages it’s students to be politically active no matter what their beliefs or party.  Therefore, the teacher had no right to eliminate them from the yearbook.

Two male students who had posed for photographs wearing Trump-branded clothes were shocked when they received their yearbooks and discovered the words had been removed from the images.

One female student, who wanted her yearbook quote to be one by the president, was dismayed when it wasn’t included under her profile.
One of their parents said the school was guilty of ‘censorship’.

‘Wall High School chose to photoshop. No other T-shirts touched,’ they complained.

High school junior Wyatt Dobrovich-Fago is an enthusiastic fan of the president. He wore a navy blue sweater with the logo ‘Trump Make America Great Again’ stitched on its breast.

When he received his yearbook, the image had been cropped to exclude the logo.

The same was done to 17-year-old Grant Berardo. His was even more obvious – the large white Trump slogan printed across his chest was entirely wiped from the image before the yearbooks went to print.

Dobrovich-Fago’s younger sister submitted a quote by the president to be included beneath her profile but it wasn’t printed either.

It was: ‘I like thinking big, if you’re going to be thinking anything, you might as well think big.’ 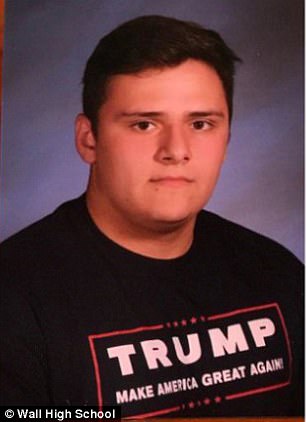 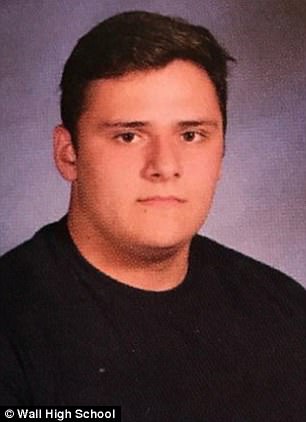 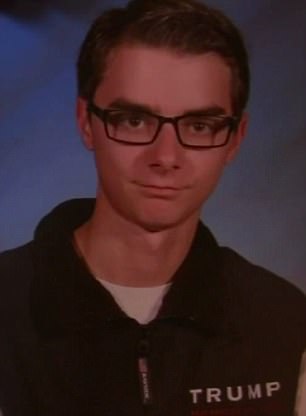 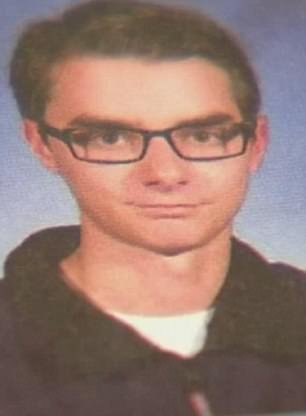 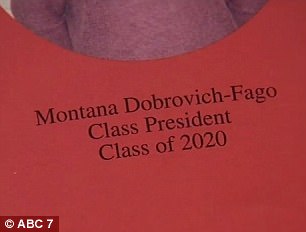 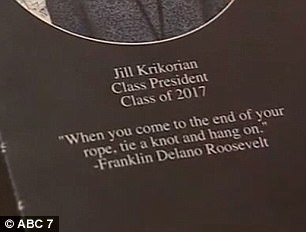