HOLY COW…Child Actor Arrested For Stealing Millions From The Government!

They Tried To Force Islam On His Daughter, What He Did To Them Is….

A Topless Protestor Stormed The Cannes Film Festival, What Happened Next….

Leaked Testimony Reveals Amber Heard May Be A Serial Abuser…

Over the weekend, we witnessed the spectacle of our president-elect taking to Twitter to disparage a civil rights icon after said icon said he didn’t think the incoming POTUS was a legitimate president. Both Donald Trump and John Lewis have taken heat over their comments, with members of their own respective parties criticizing the two men.

In relation to this whole event, Nobel Prize winning economist and liberal commentator Paul Krugman used his New York Times column space to not only defend Lewis, but to also make the case that Lewis questioning Trump’s legitimacy was patriotic. 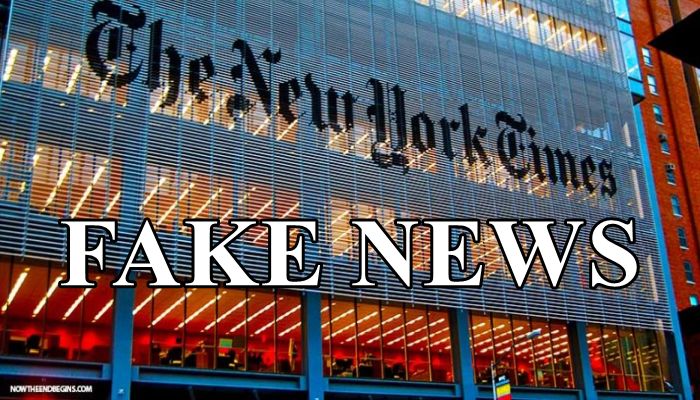 “But let’s not talk about Mr. Trump’s ravings. Instead, let’s ask whether Mr. Lewis was right to say what he said. Is it O.K., morally and politically, to declare the man about to move into the White House illegitimate?

Krugman went on highlighting the FBI Director James Comey’s release of a letter just before the election indicating there were new developments in the Hillary Clinton email investigation along with questions surrounding Russia’s influence on the election. Asking why we should’t question Trump’s legitimacy due to these issues, Krugman also explained that by doing so, it may “also help limit” the power Trump’s gained with the office.

Regarding accusations of being unpatriotic by questioning Trump legitimacy, the NYT columnist stated that “patriotism means standing up for your country’s values.”