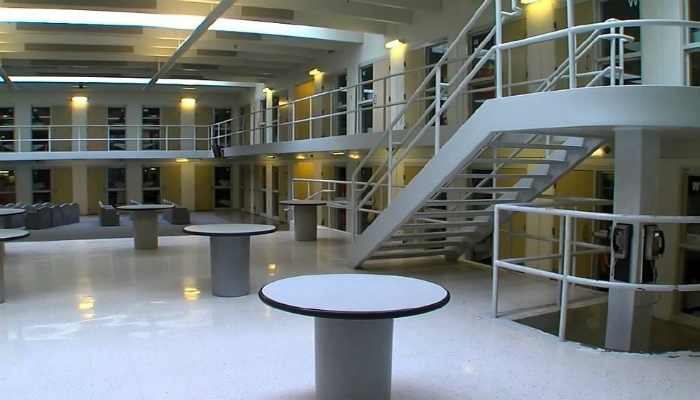 New Jersey’s jail population has fallen 19 percent since Jan. 1 when state bail and trial reforms took effect, according to statistics released by the state Monday.

New Jersey adopted the Bail Reform and Speedy Trial Act by referendum in 2014, establishing faster trial dates for offenders and lower bail costs, relieving state prisons of having to house many defendants during trial, Atlantic City Press reported Monday. While advocates of reform hail the population as a victory, some are skeptical of whether the current population constitutes real change.

“I want to get through the summer because the jail population usually spikes after the July 4 holiday,” County Prosecutor Joseph Coronato told the Press. “Right now I feel like the population isn’t down, but more of a revolving door.”

The January reforms created a risk assessment tool to determine if a defendant is likely to either not appear for trial or commit another crime. Offenders deemed “not likely” are released. The assessment takes into account the offender’s age, past convictions and whether the offense was violent, among other factors.

The NJ NAACP praised the assessment tool for as helping “disadvantaged” minorities by removing any element of human bias in bail sentencing.

The law has met with both criticism from law enforcement and lawsuits from bail bond companies since it took effect, however.

Douglas Baudriz-Diaz, an illegal immigrant arrested for burglary in May, was released by the bail assessment only to burgle two more homes the same week. The assessment doesn’t take immigration status into account.

“With the old bail guidelines, he would have been held in the [corrections center] with a bail between $10,000-$50,000 due to the degree of his charges,” the police report of his final arrest said.

Lexington National Insurance (LNI), which does business in the bail bond industry, filed a lawsuit in June alleging that the reform infringes on the 8th Amendment guarantee to money bail.

But with New Jersey’s annual cost per inmate at $54,865, the state stands to save millions if the population remains low.

State Commissioner Gary Lanigan’s office did has not responded to a DCNF request for comment.