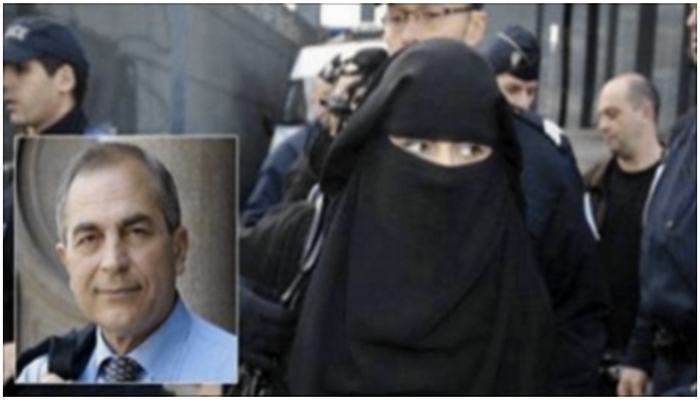 A Muslim woman was fined more than $32,000 for wearing a niqab in her town hall.

According to Daily Mail, the unidentified 40-year-old woman wore a niqab, an Islamic full-body veil, during a youth parliament meeting, in which her son took part, in the northeastern Italian city in October. The woman reportedly refused to remove her niqab after being asked by the town’s mayor several times.

The mother, who has been an Italian citizen for more than 16 years, was reportedly removed from the meeting by a police officer, but soon returned, causing the meeting to pause again.

The woman was initially to be sentenced to four months in jail plus a small fine, but was instead fined €30,600, more than $32,000, with no jail time.

Italy does not have a ban on niqabs or burkas, but Italian law does state that people should not keep their faces covered for extended periods of time, reports The Evening Standard.