A 22-year-old woman, Warisara Klinjui, was found dead, having been severed at the waist and disposed of in a jungle near a village in Khao Suan Kwang district, Thailand, last Thursday (May 25). 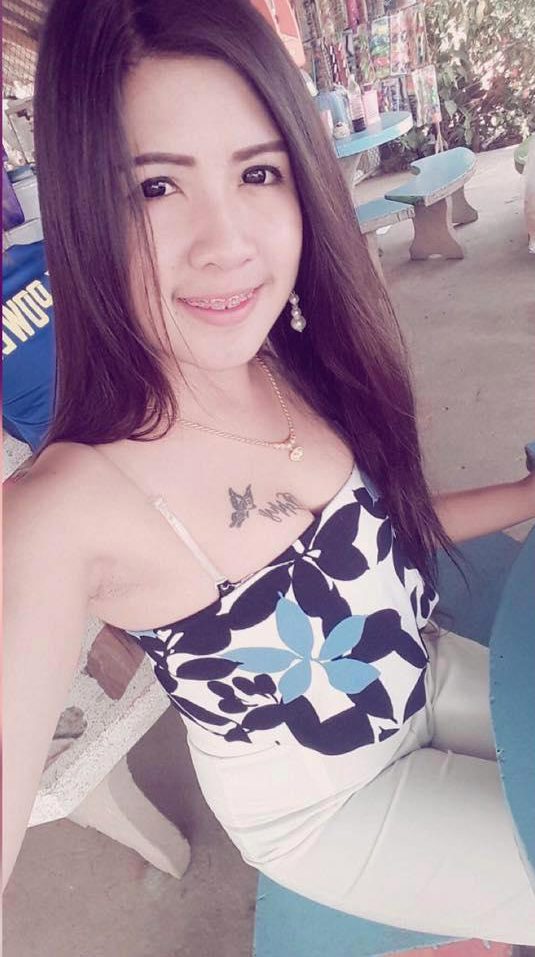 The victim was allegedly from Khon Kaen, and according to the local police, had just gotten married but was suspected to be having a ‘complicated relationship’ with another woman, reports The Coverage.  She was allegedly cheating on her husband.

A native of the Province of Chai Nat, Warisara worked at a karaoke bar at the Muang district of Khon Kane, Thailand. 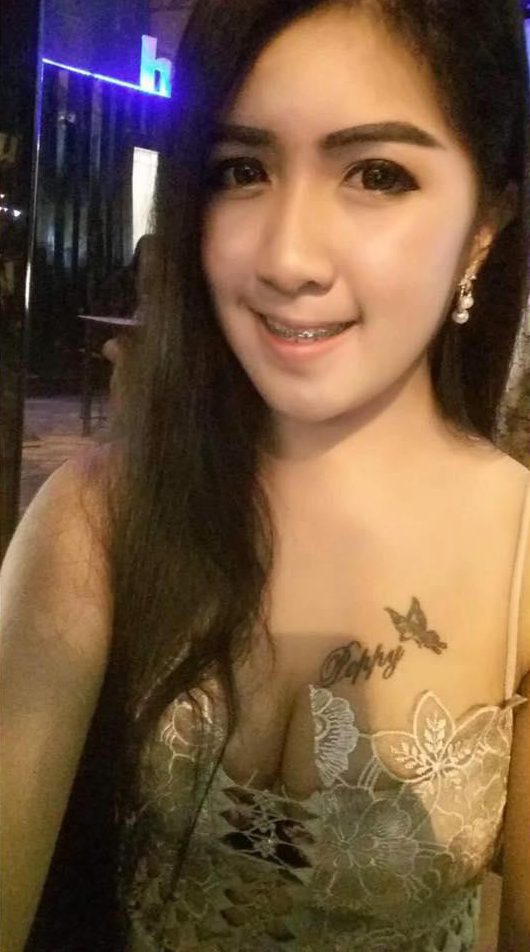 Local media reported that the victim’s body was found by a local farmer who was passing by the forest. “There were black sheets and they began digging. When they opened the bag they found body parts.

“Police immediately rushed to the scene.”

The farmer told police later that he was drawn to the crime scene where he made the grisly discovery due to the overpowering stench of decay from the body.

Lt. Gen. Suan said: ”The dead girl was killed elsewhere, cut somewhere else, then put into a bag and transported in a car to be buried in the area.

The victim was found chopped into two and packed into bag plastic bags, before getting placed into two open plastic containers.

The deceased’s body was claimed by her family members after recognizing the tattoo on her chest and back, as well as the articles she wore.

The deceased’s aunt, Ar-ngoon Piakaen said that Warisara Klinju had just gotten married to her husband, a construction contractor about three months back.

She had reportedly felt lonely as he was rarely home due to his constantly shifting workplace.

The victim then asked her husband for permission to work in a karaoke bar.

However, not long after working, the victim allegedly got involved with another woman from Khon Kaen’s Chonnabot district. 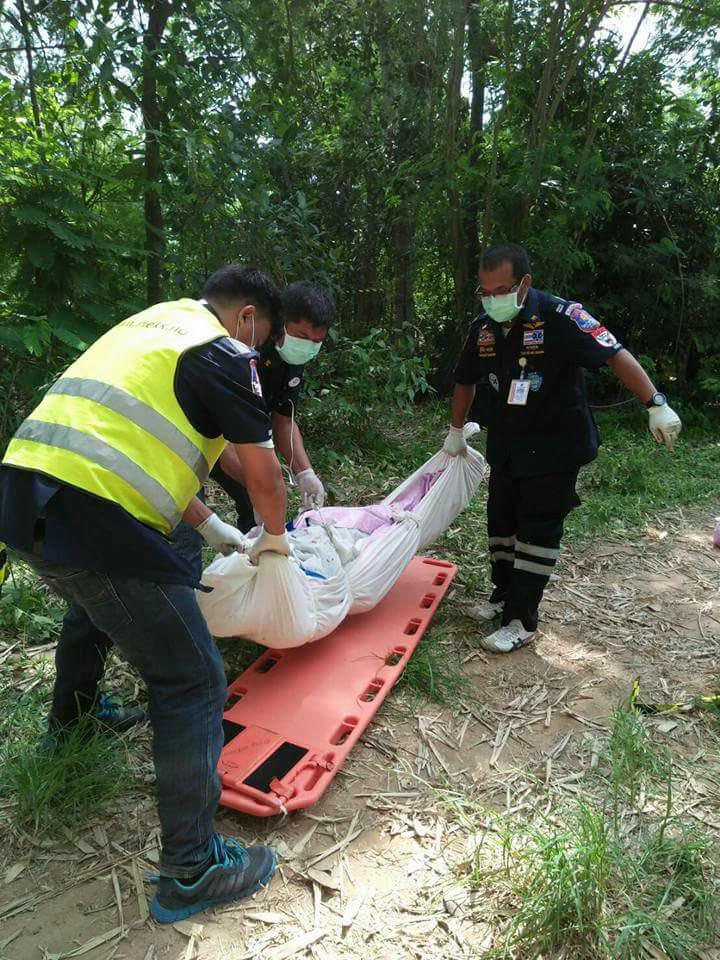 Her husband knew of the relationship but paid it no attention.

On May 22, 2017, the woman called Warisara Klinjui’s mother to inform her that the deceased had been missing for days.

The victim’s mother then lodged a police report on May 24, and the body was found the next day.

A spokesperson for the police said that they are looking at all possible motives, including robbery-murder, crime of passion, debts or conflict at work.