A Mexican illegal immigrant who was deported 16 years ago is said to have snuck back into the US where he raped a nine-year-old girl as she was sleeping.

Santiago Martinez-Flores, 48, is accused of breaking in through a window in Clackamas and sexually assaulting the child in a bedroom she shared with her five-year-old sister.

He had been sent to Mexico in 2001 after serving two years in the Oregon Department of Corrections for crimes dating back as far as 1994.

The young victim was fast asleep when the suspect broke into her room.

After being pinned down and abused, the girl managed to wriggle free and run to her parents’ room.

Her father grabbed his gun and went into his daughter’s bedroom, but the attacker had already escaped through the same window he broke in.

The county sheriff’s office were able to obtain the suspect’s fingerprints from the break-in and are now hunting the fugitive, according to KATU News.

Officers say Martinez-Flores has also been known to use the aliases Felipe Coeto and Isidro Ramos Flores. 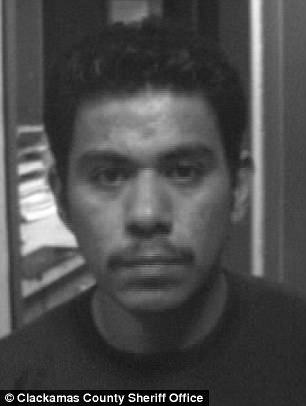 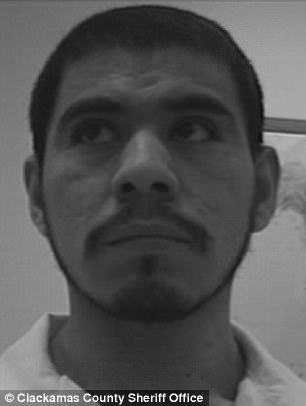 The sexual assault happened during the early morning hours of Sunday, February 26.