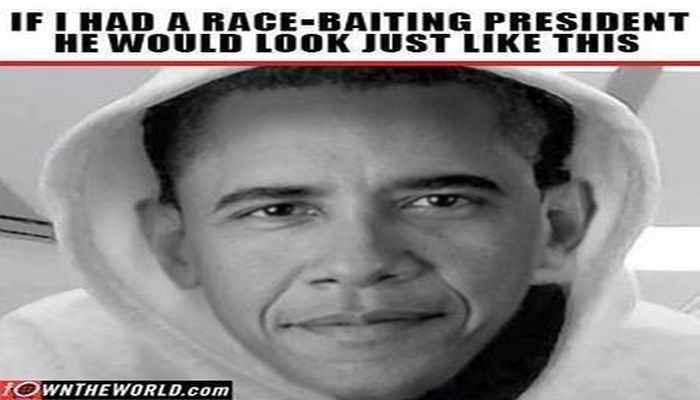 The Obama administration isn’t shying from pushing policy in its final months, releasing a letter Tuesday calling on all public schools to permanently eliminate corporal punishment,

In a letter sent to the top education officials of every state, outgoing Secretary of Education John King urged every jurisdiction that hasn’t already banned corporal punishment to prohibit it permanently.

“The use of corporal punishment can hinder the creation of a positive school climate by focusing on punitive measures to address student misbehavior rather than positive behavioral interventions and supports,” he says. “Corporal punishment also teaches students that physical force is an acceptable means of solving problems.”

Arguing against school disciplinary tactics on racial grounds isn’t new territory for the administration. In 2014, a ‘Dear Colleague’ letter sent to every top public school officials noted that black students were more likely to be suspended for misconduct, and urged schools to take steps to achieve more racial balance in discipline.

Some cities took aggressive steps to do just that. In Minneapolis, for instance, a superintendent required her permission to suspend a black, Hispanic, or American Indian student (but not a white one). In Oakland, the school abolished suspensions for “willful defiance” due to concerns black students were disproportionately affected by such suspensions.

There is no federal law governing corporal punishment in schools, with the matter instead being handled at the state level. Currently, corporal punishment remains legal in 19 states, mostly concentrated in the South and a few states in the Mountain West.

Unlike past letters from the Obama administration, concerning topics like sexual assault or the implementation of transgender-friendly bathroom policies, King’s letter is not legally binding. Instead, it seems to be a parting shot from the administration prior to the arrival of president-elect Donald Trump’s team, which will presumably implement its own agenda.