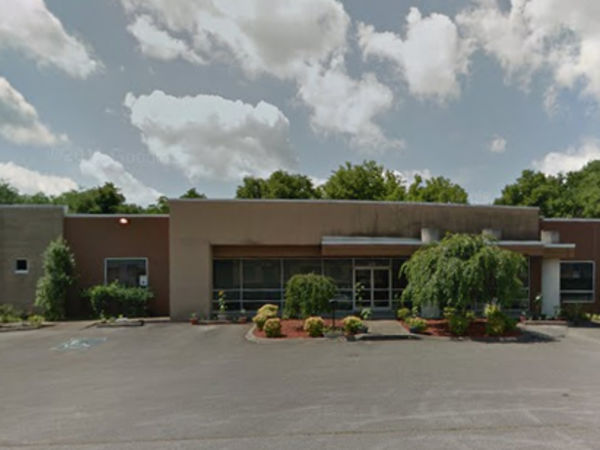 Metro Nashville codes inspectors have filed a complaint seeking to shut down The Social Club, a sex club that incorporated as a church in 2015 to thwart zoning laws.

While sex clubs are legal in Davidson County, Metro’s zoning ordinance only permits them in areas zoned industrial — with some restrictions, such as being more than 1,000 feet from a school, a proscription passed by the General Assembly when TSC announced its move to Madison — and the Lentz Drive property is zoned for office use.

The owners of TSC, thus, came up with an ingenious solution: they said that the club is a church, registering the establishment under the name Freedom 4 All Inc. and saying the building would be used as a meeting place for the United Fellowship Center. A church which held no doctrinal beliefs beyond The Golden Rule.

The Social Club/United Fellowship Center made it seem like they had stopped using its building and had it listed it for sale in May 2016. However, the Metro Codes inspectors said the congregation was in full swing. So to speak. Two codes inspectors had paid $40 to enter the club and vividly detailed what they saw inside.

The two codes inspectors stated many instances of sexual activity and, in fact, took cell phone photos of at least one couple engaging various activities (these photos were not included with the legal court documents).

The Metro Government is asking General Sessions to permanently enjoin The Social Club from operating and to declare it as public nuisance.

“In general, courts are very reluctant to question the validity of religious beliefs,” James Oleske, a law professor at Lewis and Clark, told the Post. “But they do ask if there really is a good-faith, religious belief that exists — that this isn’t a sham in order for people to get immunity for their secular practices.”