Whenever I plan a vacation or any kind of travel for that matter there are certain places that I will not travel to because there are too many things that can go wrong.

While I enjoy watching travel shows where they go to different countries you have to remember something very important. As an American citizen in another country your constitutional rights don’t mean one single thing.

It’s like a story my mother told me about when my father was stationed in Panama. For a while, there was a warning from the base for women not to leave the base unescorted by a male because they were kidnapping women outside of the base and essentially selling them into the sex trade.

If you get arrested in another country you are kind of subject to whatever their house rules are. Why is why I would never travel to a country like China because they can seriously lock you up for anything.

While not nearly as strict as North Korea, China does have a stranglehold on information and the internet. And while some journalists and photographers have gone missing in the past, the latest photojournalist to disappear in China is Lu Guang.

And now the world of journalism is very concerned that free speech is non-existent in the most powerful Asian country. 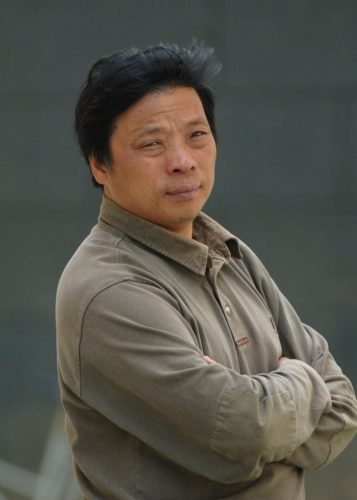 Back in 1980, Lu Guang started taking photographs. Back then he worked as a factory worker in Yongkang County. While he started photographing on the side, he did not seek professional training until he went to Beijing for study. And in 1993, he officially launched his career as a freelance photographer, having great success since then – until he mysteriously disappeared at the end of 2018. 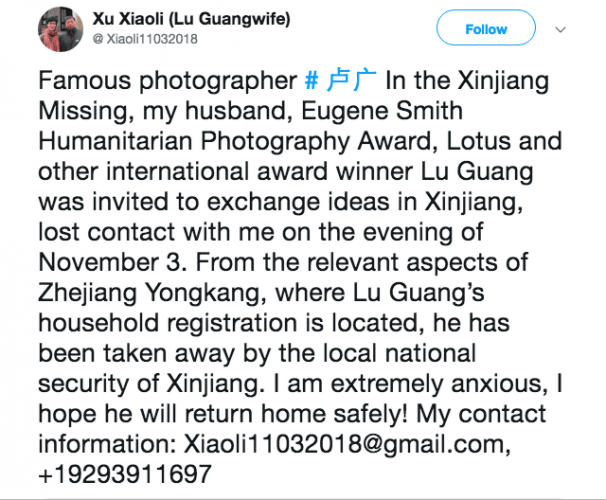 In his work, Lu Guang sought out opportunities to expose Chinese hypocrisy. He has done numerous documentary projects across China and Mongolia, often focusing on issues concerning health, society and the environment. China does not like to have these issues exposed to the greater world, but Lu Guang was on a mission to share the disturbing truth – and his photojournalism career might have caught up with him. 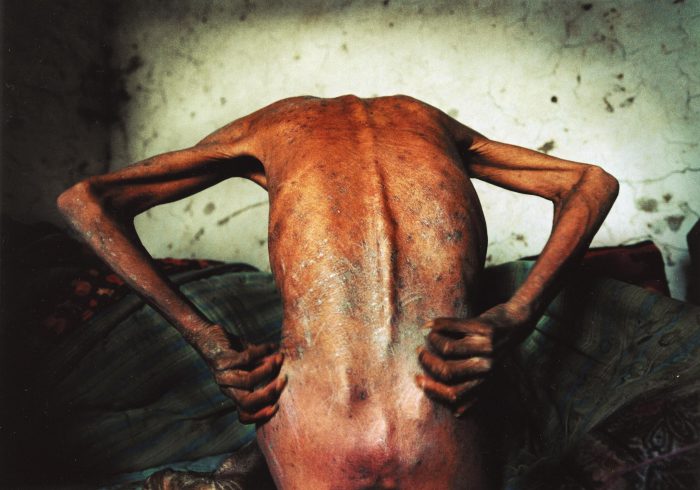 Back on October 23, 2018, Lu Guang took a flight to the city of Urumqi in China. He was to attend a number of photography events. From there he planned to board another flight to Sichuan where he would reconnect with a close friend. He was going to go to a charity event afterward. And while he attended most of those events, he mysteriously never made it to the final destination. This was very worrying for obvious reasons – given his political activism. 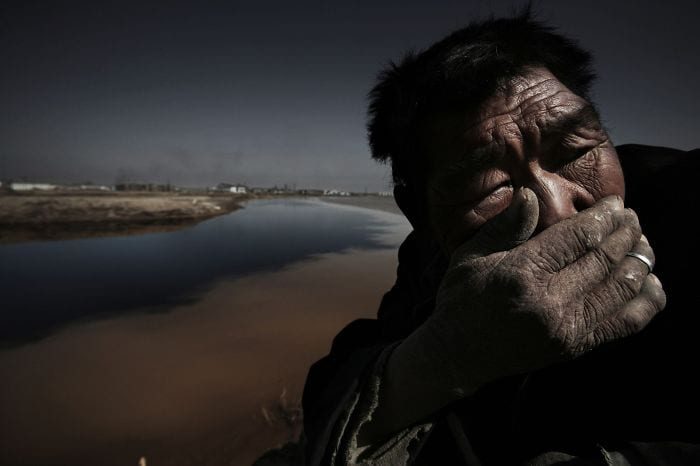 The last time Lu Guang’s wife, Xu Xiaoli, heard from her husband was on November 3rd. She fears the worst.