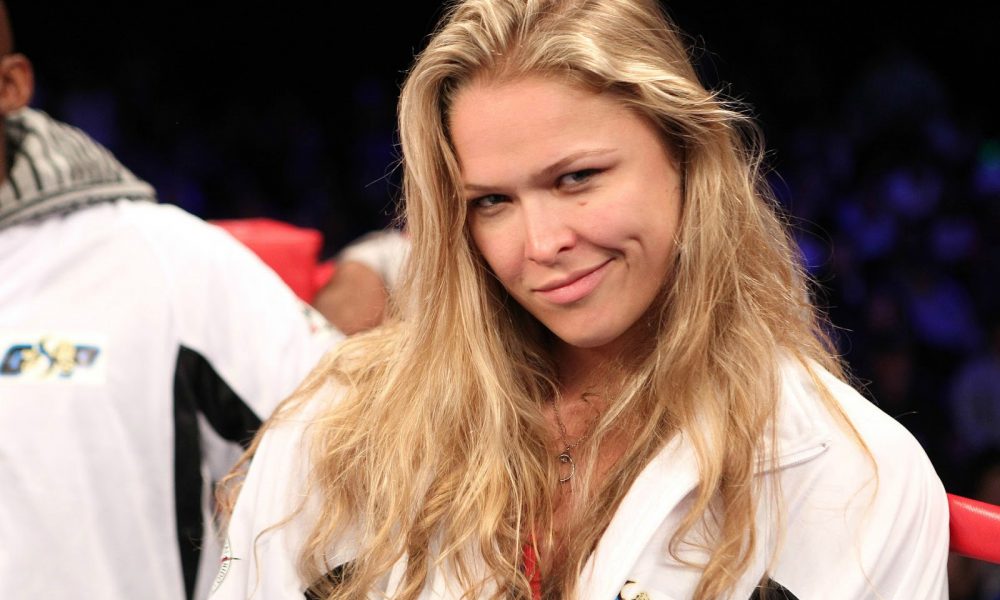 Long time women’s champ Ronda Rousey but in her last fight, most of us remember how she was KO’ed in just 48 seconds by Amanda Nunes. And before that, in a major upset, she was beaten by Holly Holm in a major upset for her career in 2015. But despite the loses, Rousey has kept her life in the fast-track outside the ring.

From appearing in some major Hollywood films like, “Entourage” and “Furious 7”, and writing her autobiography “My Fight/ Your Fight,” which is about to be released in movie form, Ronda is also busy with a major deal with Reebok. Even her love life seems to be back on track. She just announced her engagement to fellow fighter Travis Browne. Despite all this, there are some facts even some of the biggest Rousey fans may be surprised to learn. For instance did you know: