A three-year-old girl is dead after her mom’s boss used her as a voodoo doll. The young girl was also sexually assaulted. She was taken to a hospital in critical condition on July 15.

Doctors found she had suffered multiple internal injuries — some of which were inflicted around her private parts, India Today reports.

‘There are as many as seven needles forced into the child’s body,’ the hospital commented on her initial state. 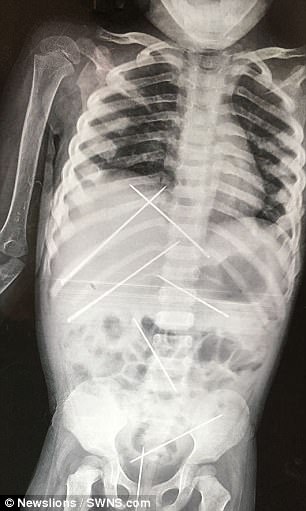 ‘The needles could not be taken out as it may cause further damage to her body. She is kept under observation.’

The horrific abuse and torture she endured come to light after her mother took her to Bankura Medical College with a suspected fever. Medics found the child had been brutally abused and that needles had been injected into her body.

Further external injuries were also discovered, including ones close to her private parts that were caused by needles. Police reports suggest that former home guard, Sanatan Thakur, who is in his mid-50s – practices voodoo and black magic. 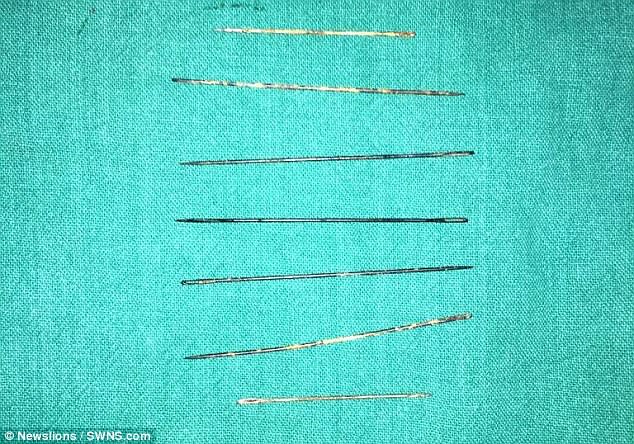 He had employed the child’s mother as a domestic worker and used the child as a voodoo doll. The report adds that he abused the three-year-old’s body to practice black magic.

Doctors managed to remove all seven needles from the tragic youngster’s tiny body on July 18, and she was kept under observation. But today the hospital confirmed she had died: ‘She succumbed to sepsis and pneumonia between 2 am and 3 am,’ a hospital source said.

Police have lodged a case under the Protection of Children from Sexual Offenses Act against Sanatan Thakur who is on the run and still at large.