The Army Is Dropping A Key Requirement For Enlistment To Cover Horrible Recruiting Numbers!

SICK! A Hateful Arsonist Has Just Burned A Historic Church To The Ground…

A woman who was two months pregnant and had been married for 7 months, began suspecting that her husband was having an affair because he would take off for hours at a time.  She got four friends together and they followed the husband to his mistress’s home.  The four friends held the mistress and took off her panties down as the wife donned surgical gloves and began shoving   super-hot red bird’s-eye chilies up her vagina.  The woman was in excruciating pain.

The pictures show the alleged offender donned latex gloves while her accomplices pinned down the mistress and removed her underwear.

They then opened a large bag of super-hot red bird’s-eye chilies and pushed them inside the woman’s vagina, causing agonising pain.

The group then posted the pictures online, boasting of the punishment – but sparked a furious backlash, with many asking why she did not target the philandering husband instead.

‘Women can forgive easily but they can never forget. Jealousy is painful. She will know this.

‘There are people who hate me now, but life is like that, you cannot please everyone.
‘Let’s share something that should be shared, to see the truth, and do not talk bad about people.’

Police said no complaint had been received from the victim but prosecutors said police can lay charges in the absence of such a complaint.

Lawyer Giang Hong Thanh from the district attorney’s office said: ‘It is necessary to share and sympathise with the wife’s psychological state of affairs in this case if it is indeed the case that a woman who has been rubbed has damaged her family’s well-being.

‘However, rubbing chili in another person’s sensitive area and posting the clip on the internet is a sign of humiliating others.

‘If chili smears cause injury to another woman’s genitalia the wife may be dealt with under Article 104 of the Penal Code may be subject to administrative sanctions and a fine of $140 to $200.’ 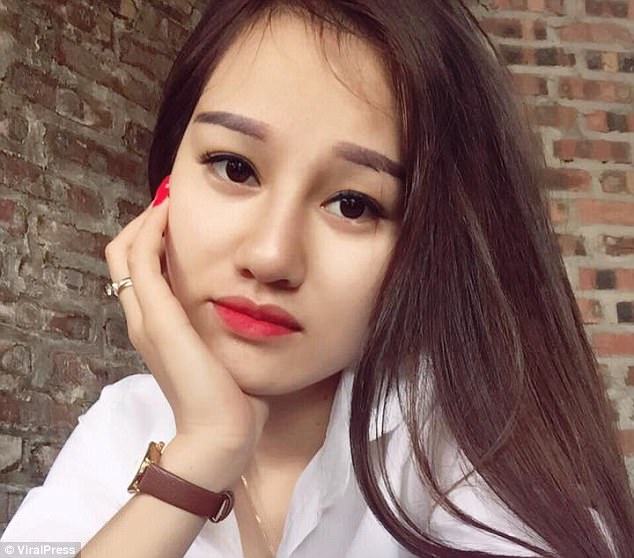 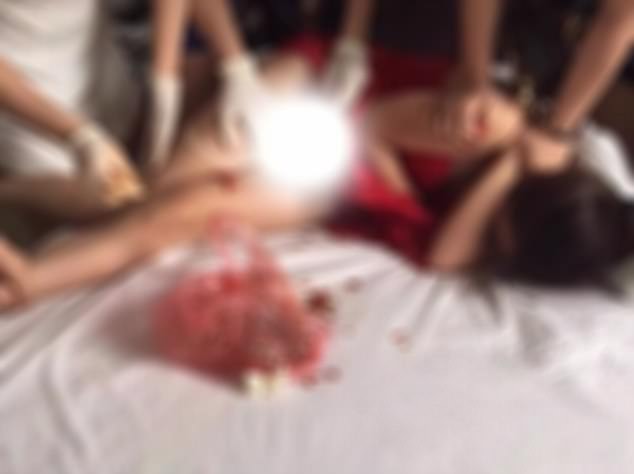