After wearing a corset for 23 hours a day and enduring several cosmetic surgeries, Argentina model Aleira Avendano has claimed that her body is almost perfect.

“Every woman should have plastic surgery to be truly beautiful,” Avendano said recently.

Avendano has been wearing a corset for the last six years and refers to it as her second skin. The 26-year-old has continued to wear the corset despite warnings from doctors about her health.

“I love the feeling of pressure and only take it off for an hour a day to rest and to wash myself,” Avendano said.

Avendano noted that strangers often stare at her on the streets. Some can’t even believe that her figure, which includes enhanced 34DD breasts, is real. Strangers have accused her of being a man, looking like an alien, and having no ribs, she told Mirror.

Avendano explained that wearing a corset was difficult at first, but eventually her skin began to itch without it on, and it became necessary to wear. Now, the model said that she doesn’t feel any pain when wearing the corset.

Along with waist training, Avendano eats a specific diet to maintain her figure. That diet includes small portions of egg whites, pineapple, fruit and meat. She also does crunches and lifts weights.

According to Daily Mail, the 26-year-old doesn’t just rely on waist training and a healthy diet — she’s also undergone over 20 plastic surgeries, the Daily Mail reports. These included four separate breast enhancements, two nose job, and a gastric bypass. In addition, she’s had three butt implants, a forehead lift, liposuction and neck elongation. She even had her teeth removed and now wears dentures to give her the perfect smile.

Despite her rigorous routine, Avendano noted that working on her figure is the best thing that has ever happened to her. She hopes to one day be known for her body. 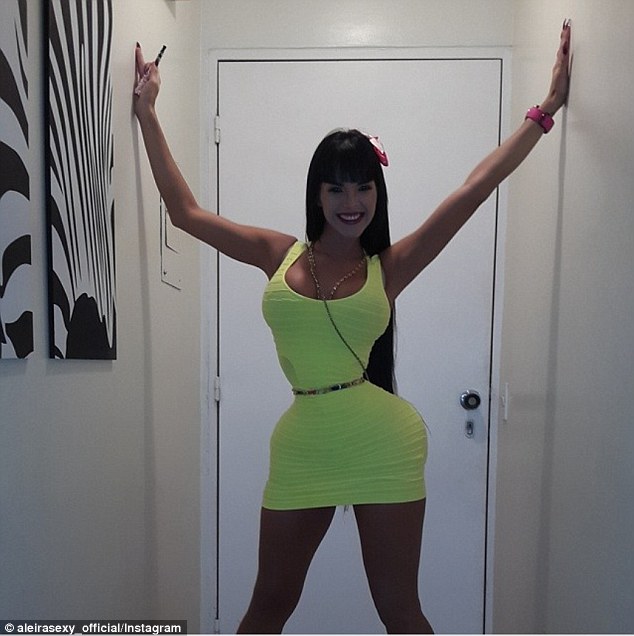 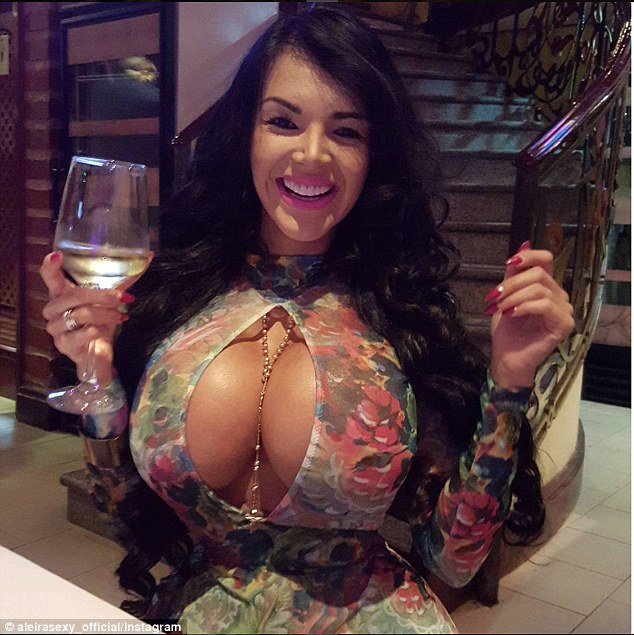 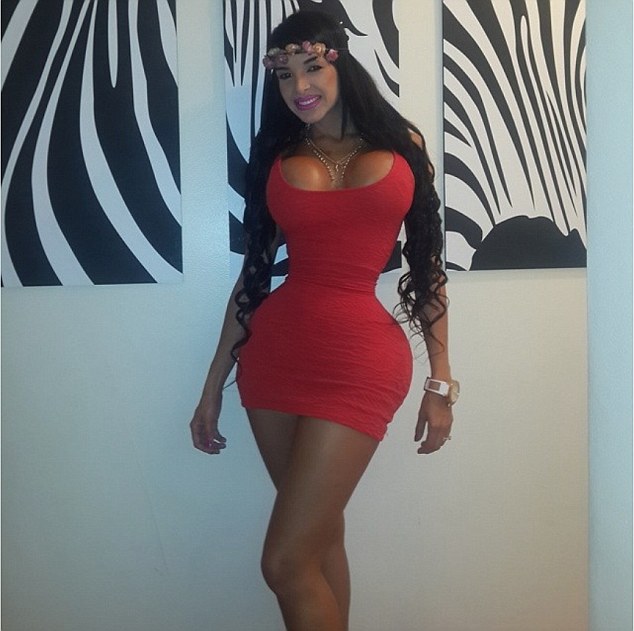 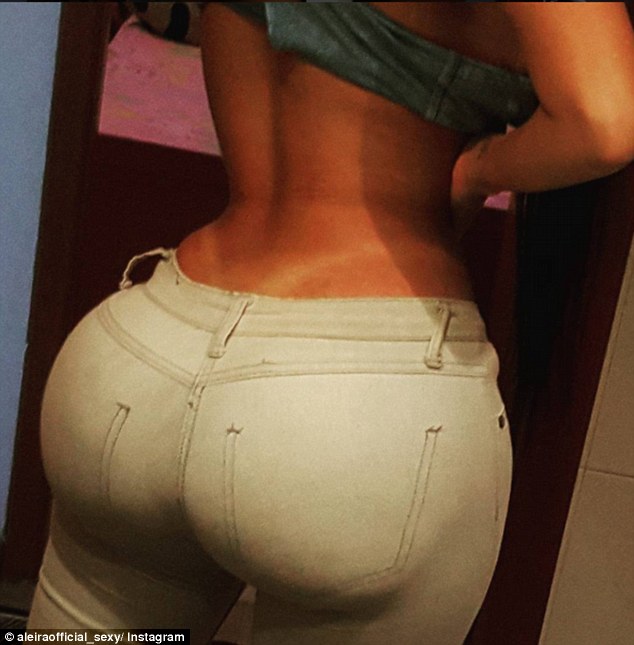 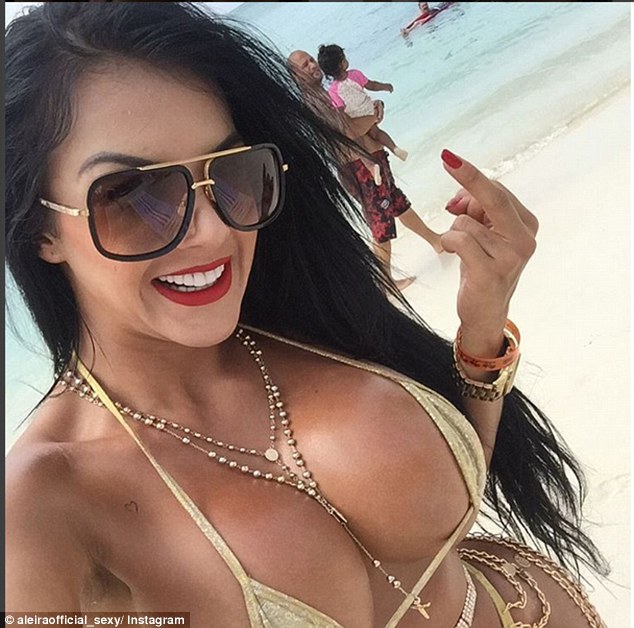 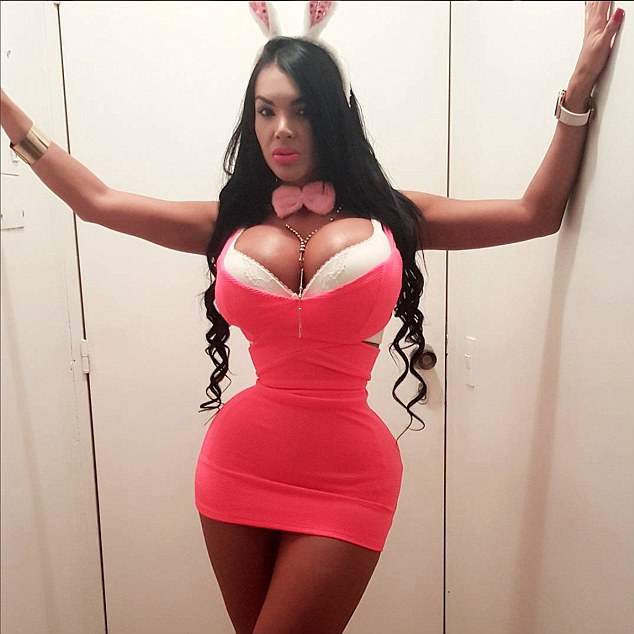 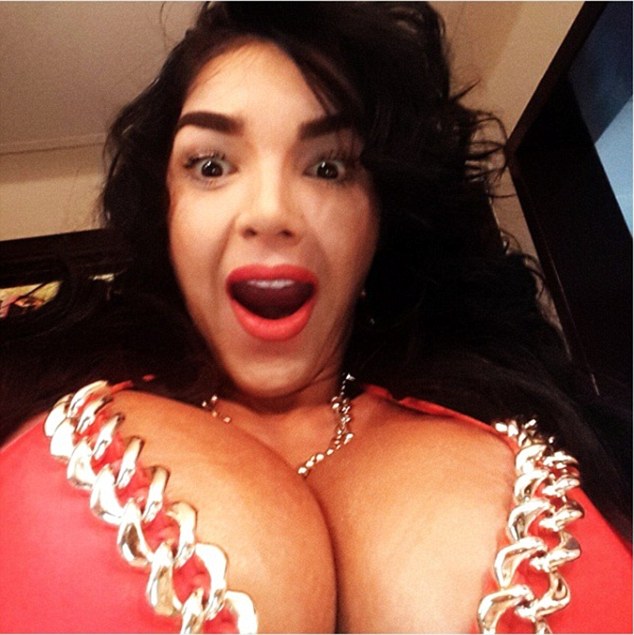