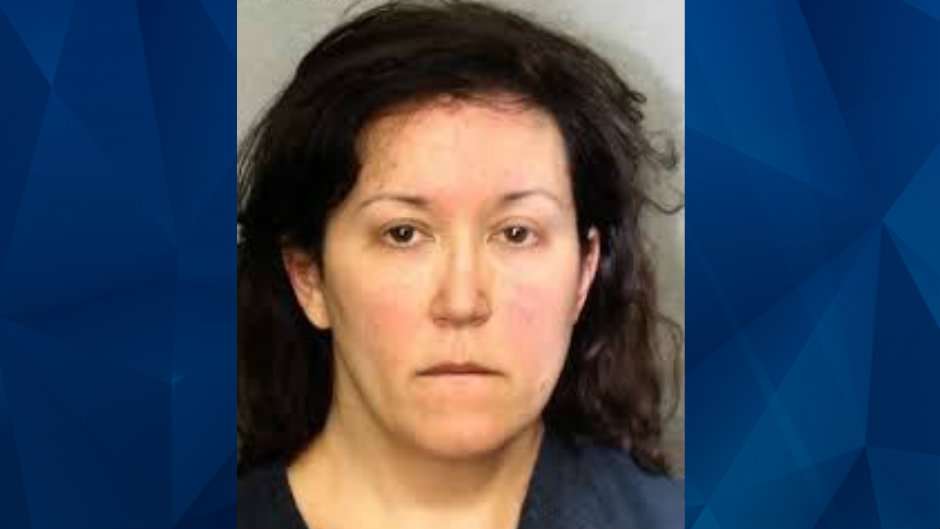 Sheyla Veronica White was arrested and charged for faking her injury for an insurance claim after a sprinkler head fell from the ceiling. Her employer, Cinque Terre Energy Partners in Fort Lauderdale, Florida, filed a worker’s compensation claim, but the insurance company felt that something was not right.

According to investigations,White claimed that the sprinkler head fell from the ceiling, bounced on her desk, then hit her in the head.

As it was seen on the video, the sprinkler head does fall from the ceiling and hit the desk, but it doesn’t bounce up. Instead, White was seen picking it up and looking at it for a second before smashing the sprinkler against her head.

After seeing the footage, the insurance company gave the case over to Florida’s Division of Investigative and Forensic Services who then requested to review security footage of the incident.

White is convicted of workers’ compensation insurance fraud, which is a third-degree felony after the authorities revealed that she faked the entire ordeal. She is now facing 18 months of probation. On the brighter side, though, she doesn’t have to worry about restitution fees since she never received the insurance claim money.

Lt. Doreen Rivera, in the Florida Dept. of Financial Services’ Fraud Division, stated that it’s not only the employees who commit worker’s compensation fraud. Sometimes, the companies are responsible as well. Not having insurance, or a high enough level of insurance is just as bad.

“Not having it is a felony and not having it is serious. And why is it serious? Because if a worker gets injured on the job and there’s no coverage, they’re going to have to cover their own medical costs and those medical bills can, you know, be staggering.”

“It’s well identified down south and now it’s emerging here. And that is basically when a business is created for the purposes for taking out a minimal workers’ comp policy.” she added.