Trump Just Set the Record Straight On Him and DeSantis, Once and For All

25-year-old Michael Kerr was served a big heap of justice by the American Airlines pilot after trying to shove his way to an exit while seemingly pissed out of his mind. 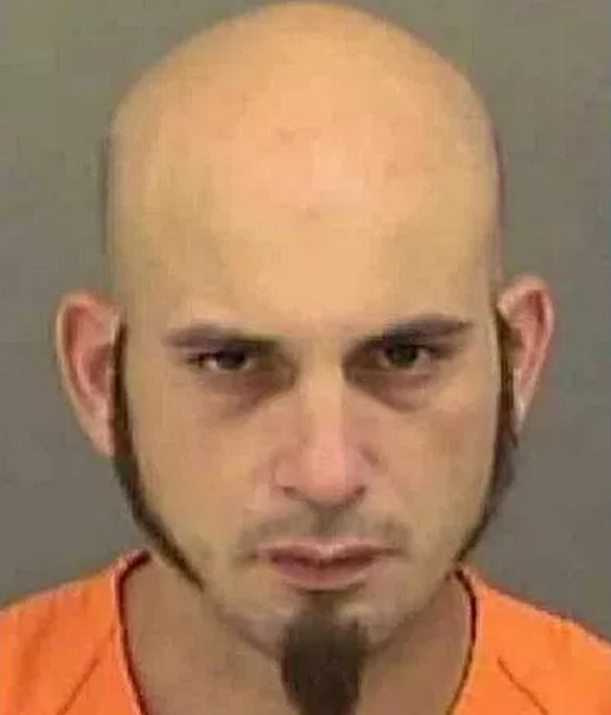 In the shocking video, Kerr is seen man-handling an air hostess after the plane touched down in Charlotte, North Carolina. He is then promptly tackled to the floor by the flight attendant who says, as only a North American could: “You don’t put your hands on my flight attendant!”

Other footage shows the yob being difficult and refusing to cooperate. Apparently, he’d only had three Jack Daniels. What a lightweight.

The air hostess was hospitalised after the assault, WSOC9 reported. Kerr, on the other hand, has been banned from flying, the Charlotte Observer reports.