With the increase in sexting, it’s only natural that there has been an increase in racy photos going to the wrong people, mostly parents and sometimes a parent’s racy photo will end up in their child’s hands.

Couples everywhere use sexy selfies to spice up their relationships, but these photos show how important it is to double check the number before sending.

The screenshots, posted on an online gallery, show women who were left red-faced after they accidentally sent their racy snaps to the wrong person.

Some shared their intimate pictures with strangers, while otherwise were mortified to discover their mother or father had received the images.

But parents suffered their own embarrassments, with racy mothers sharing X-rated and lingerie-clad snaps meant for their husbands to their children.

Here, FEMAIL rounds up some of the most toe-curling exchanges… 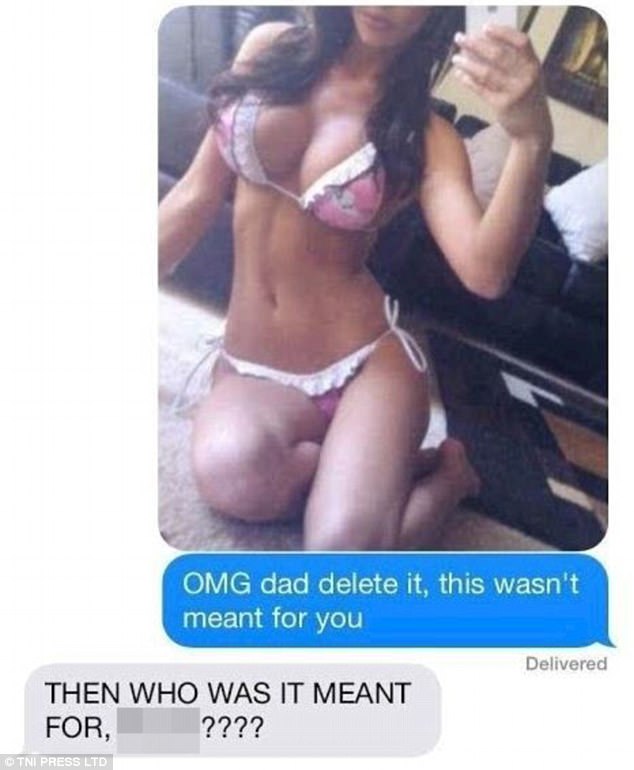 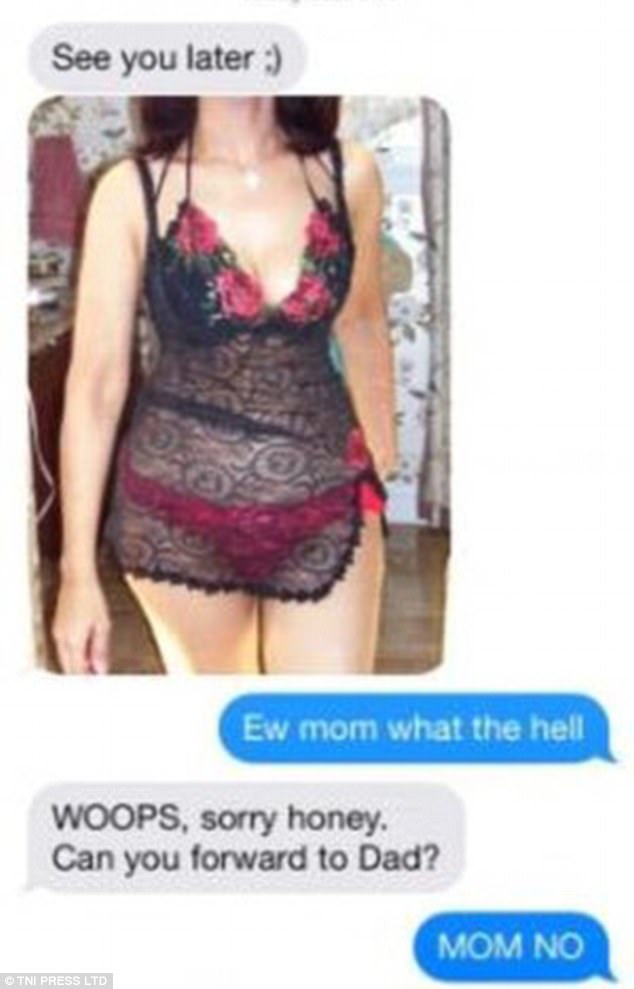 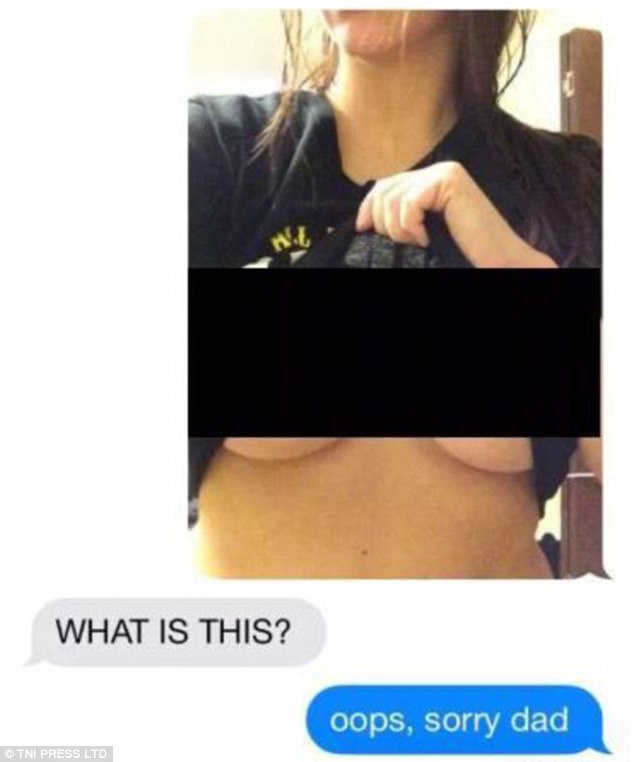 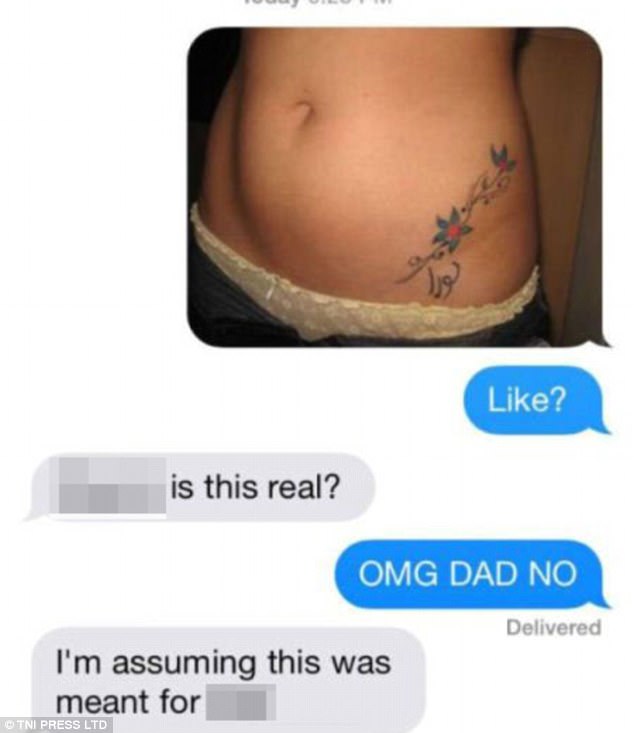 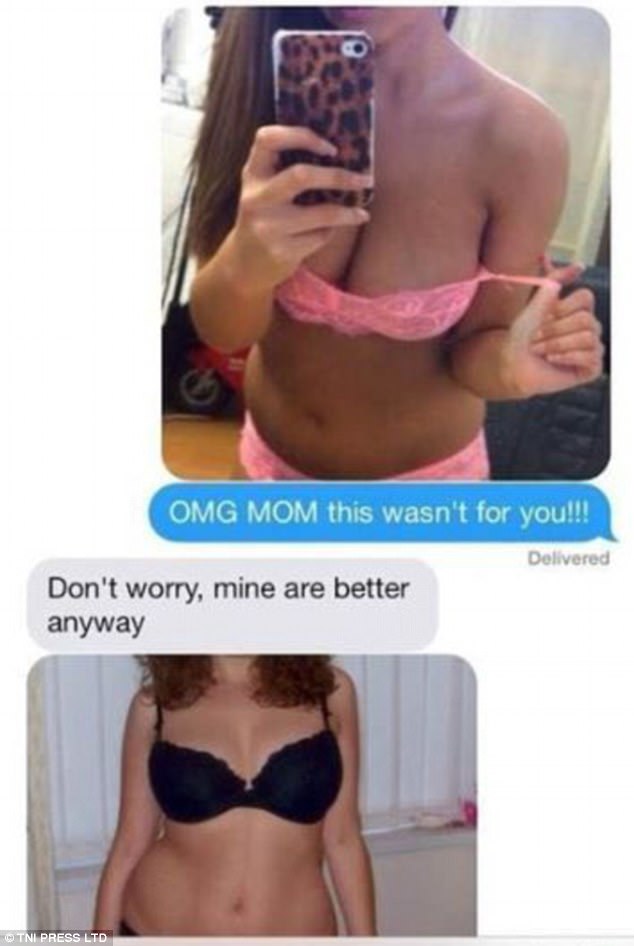 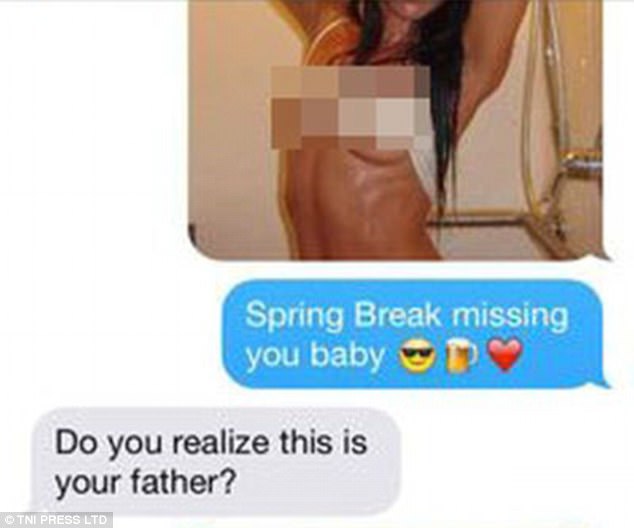 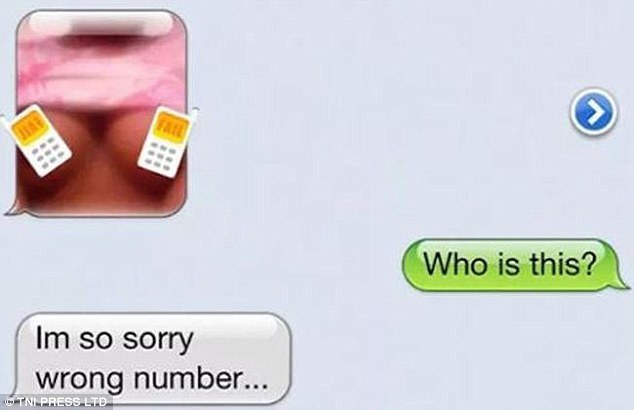 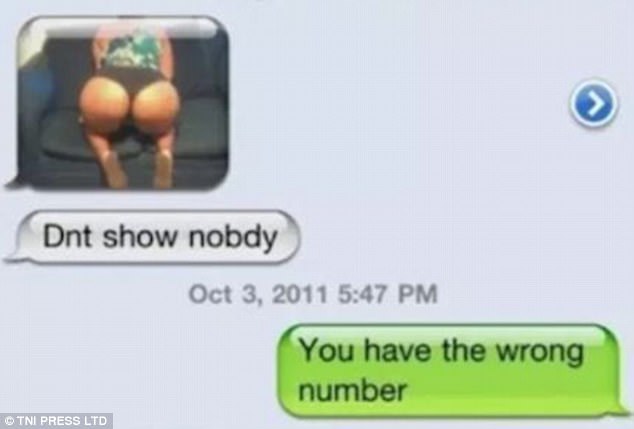 Does anyone else think it’s creepy that daughters are sending this type of pictures to their dad?