Lloyd Mukukuzi, 20, and Hardlife Chimoko Sithole, 24, have been convicted of murdering their half brother,  Siyahamba Mukukuzi, 34, when they believed they saw him getting intimate with their mother.  The mother denies this ever happened.  The brothers have been convicted and sentenced to 15 years in prison each.

Two men killed their half brother by pulling his genitals after catching him sleeping with their mother.

Lloyd Mukukuzi, 20, and Hardlife Chimoko Sithole, 24, from Chipinge, Zimbabwe, were found guilty of murdering Siyahamba Mukukuzi, 34, after denying the charges.

Mukukuzi admitted to lashing out with a belt after seeing his brother getting intimate with his mother in grassland, but denying pulling his private parts.

Sithole also denied the charges, claiming he warned Mukukuzi not to yank Siyanhamba’s genitals, according to The Herald.
A post-mortem concluded the dead man’s genitals had been pulled, leading to catastrophic blood loss.

Both men were given 15 years behind bars each by Charles Hungwe, a high court judge.
The mother, Juliet Mukeketsi, denied sleeping with her step-son. 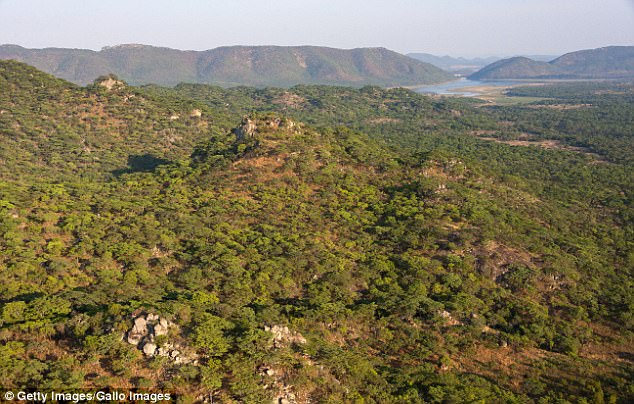