BOSTON —Two Massachusetts construction companies accused of working together to avoid paying overtime wages to most of their employees have been ordered to pay a total of nearly $2.4 million in back wages and damages. 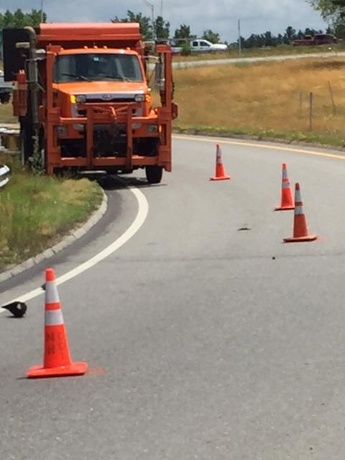 The U.S. Department of Labor announced Tuesday that the judgment orders Lunenberg-based Force Corp. and Framingham-based AB Construction Group Inc. to pay back wages to 478 employees. The companies must also pay $262,900 in penalties due to the “willful nature” of their violations.

Force Corp. is a year-round construction company operating in Massachusetts, Connecticut and Maine.

A federal investigation determined that AB Construction was created to provide Force Corp. with much of its labor.

Prosecutors say the companies misclassified most of their employees as independent contractors to avoid paying them overtime wages and other benefits to which they were entitled.