This is every mother’s nightmare. She returns home one day and finds no trace of her only child, and the apartment she shares with the 18-month-old boy’s father is ransacked. There are no baby clothes, no papers, no photographs, not even an ultrasound image of her son, Steven.

The couple, Valentin Hernandez and Mancia had struggles in their marriage at the time of Steve’s disappearance. Mancia came home from work one day, 21 years ago, and found that both her son and his father were gone.

At first Mancia of Rialto, Calif., thought that she had been robbed. Then she noticed that other belongings were gone, too, and she soon realized that her boyfriend, Valentin, had abducted their son and fled to Mexico. She reported the boy missing. But as the years passed, she had to accept the growing likelihood that she would never see him. 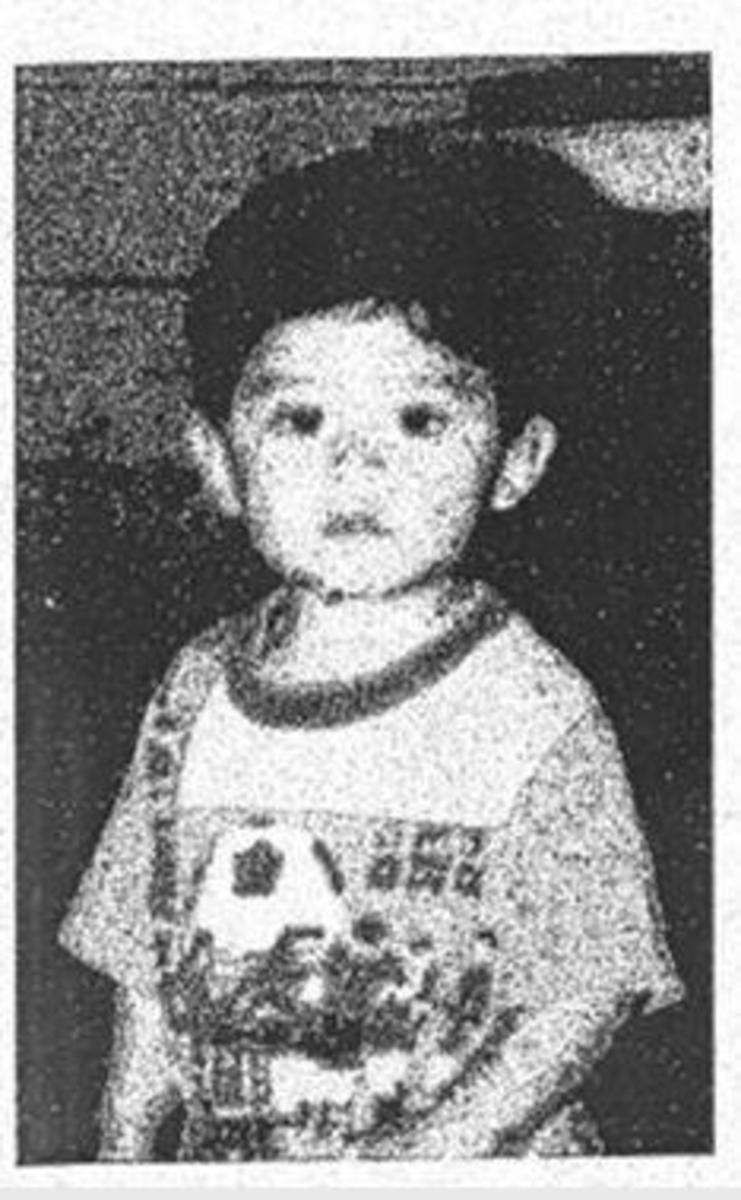 Her only memento was a grainy photograph sent to her by relatives in El Salvador that she could show to police.

“Some detectives came to my house, and at first I was scared because I didn’t know what was going on, but then they told me they found him. They found Steven,” she said.

Mancia and her now 22-year-old son were reunited this week after he crossed the border from Tijuana, Mexico, led by investigators from the San Bernardino County District Attorney’s Office. They met face to face just before a press conference in San Bernardino.

Investigators received a tip in February that Steve, now 22, was in Puebla, Mexico. They told him they were investigating his missing father so they could interview him and get a DNA sample.

“We didn’t want him to know what was going on,” senior investigator Karen Cragg of the DA’s child abduction unit said. “We didn’t want to scare him off. We weren’t sure what the circumstances were down there. We had to tread very carefully.”

Cragg asked the Department of Justice if they could speed up the test results, knowing it could take a few months. “They called me in two weeks and said it was a match,”Cragg said.

She and partner Michelle Faxon went immediately to Mancia’s house.

“It was like she didn’t believe us at first,” Cragg said. “She began to cry. She said she couldn’t believe he was still alive.”

“All that time I didn’t know what had happened to him,”Mancia, now 42, told the San Bernardino Sun.

Steve Hernandez is a U.S. citizen, so there were no immigration hangups while returning him to the country, Cragg said. 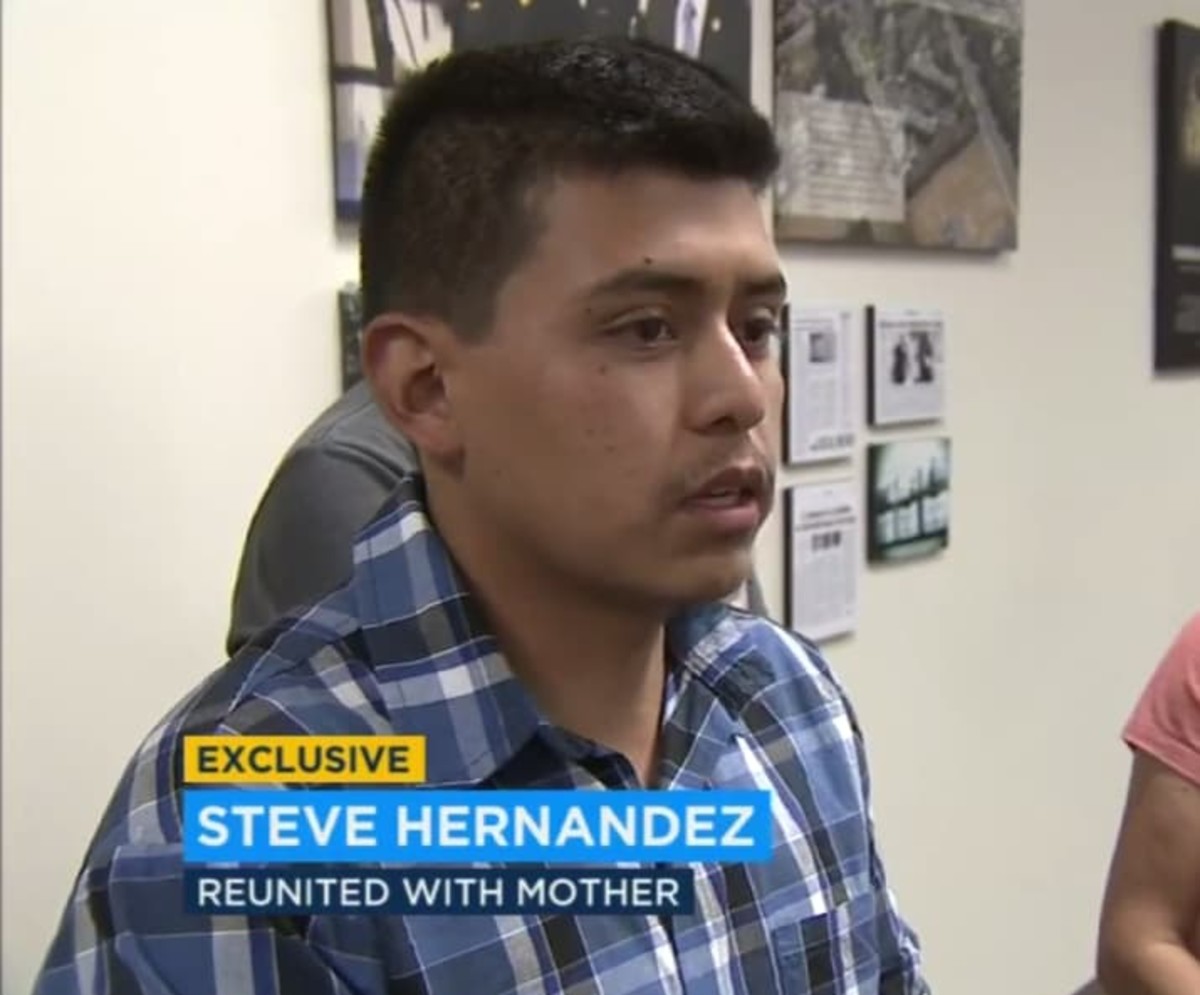 The boy’s father had told Steve that Mancia had abandoned the two of them. Steve Hernandez has four younger siblings he was not aware of, including an 8-year-old brother who came to the reunion but hid behind his mother.

“He said the first thing he wants to do with you is to take you to McDonald’s,”Mancia said to Steven, referring to little brother Daniel, according to the San Bernardino Sun.

Steve Hernandez plans to stay in the U.S. and hopes to attend law school. He had been studying law in Mexico.

He also told the newspaper he brought some pictures of himself for his mother, since she only has the one.

“Now this anguish I’ve carried is gone now that I have my son back,” Mancia told KABC. “I spent 21 years looking for him not knowing anything.”