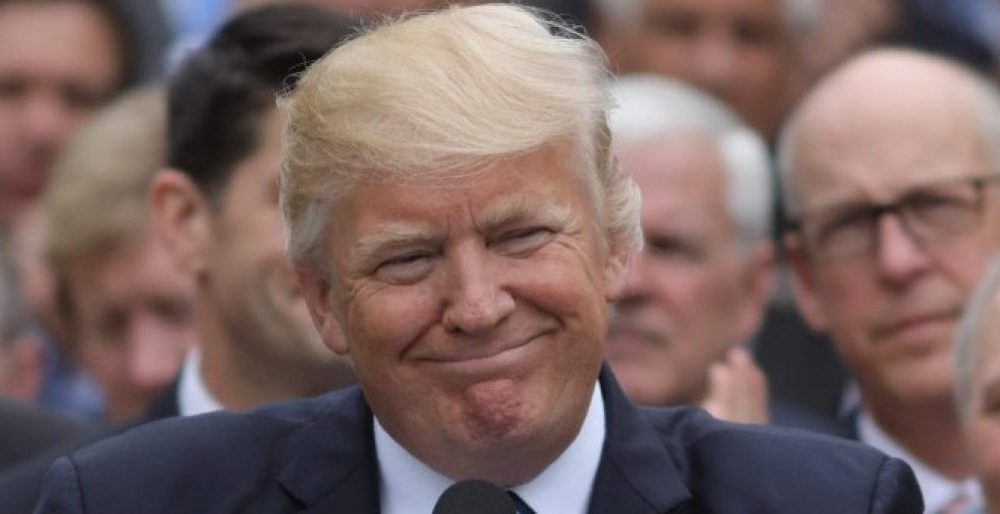 The Obama song is over but the malady lingers on.  It seems like 75% of everything Trump has accomplished is just rolling back the treasonous programs and regulations enacted by Obama, the worst president in US history.  The latest one came yesterday when the president announced that the DAPA  (Deferred Action for Parents of Americans) program was dead.

The DAPA program would allow parents of anchor babies as well as siblings , uncles, aunts, 4th cousins six times removed to gain legal status in the US.

he Trump administration has fulfilled another one of Donald Trump’s campaign promises by rescinding the Deferred Action for Parents of Americans and Lawful Permanent Residents (DAPA) program implemented under Barack Obama that could have allowed as many as five million illegal aliens with children who are citizens or lawful permanent residents to remain in the country if they met certain criteria.

DAPA was blocked by the courts from implementation, which the Department of Homeland Security cited as a reason for rescinding the program. A DHS press released said Homeland Security Secretary John Kelly signed a memorandum rescinding DAPA on Thursday because “there is no credible path forward to litigate the currently enjoined policy.”