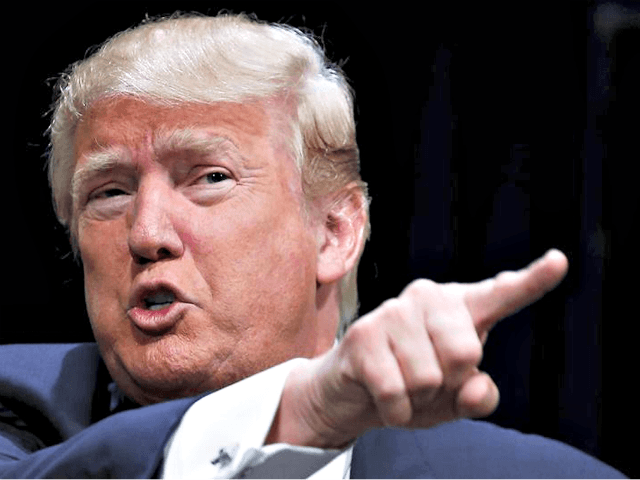 Three people who are alleged to be Obama leftovers have been identified as leakers to the press.  They can be expected to be fired once Trump gets back from Europe and after that, they can expect Jeffrey Sessions to prosecute them to the fullest extent of the law, which is to say up to 10 years per violation.

Here’s where it could get interesting.  Assuming that at least one of the three committed three separate acts that violated the law, they could be facing thirty years.  If they acted alone on their own volition they could only try to plea bargain, which I suspect would not be accepted.  However, if it goes beyond that person and is a conspiracy, would that person name higher ups?

It could reach the #NeverTrump media as well.  It is illegal to accept and publish secret documents.  The reporter, the editor and the publisher of the paper could all be charged with major crimes.  That would have a chilling affect on news organizations who conspire to try to bring Trump down.  Personally, I would love to see them all sent to prison with the provision that they cannot use soap on a rope.

At least two separate news organizations are reporting that three distinct leakers have been identified at the White House and that President Donald Trump is expected to fire them when he returns from his first overseas trip.

“CBS News has confirmed from two sources that three leakers of classified information at the White House have been identified and are expected to be fired,”

CBS News reported this week, adding, “Officials within the Trump White House believe leaks of Mr. Trump’s conversation with Russian Foreign Minister Sergey Lavrov are a ‘deliberate attempt’ by officials who are holdovers from President Obama’s administration and are trying to damage the Trump presidency.”

Yingst wrote on Twitter that the three leakers have been carelessly leaking classified information to hurt President Trump politically and that Trump is expected to fire “multiple people” connected with the network of leakers upon his return to the White House.