I wasn’t the best student in school because I was the class clown and due to having ADHD I couldn’t concentrate on much of anything except for my favorite subject, history. Not all history but American history. I absorbed everything in history class but never did my professors talk about anything like this.

1. Lyndon B. Johnson’s Johnson: A reporter repeatedly asked President Johnson why the American troops were in Vietnam. The frustrated President “dropped trou,” whipped out his “Johnson” and shouted, “THIS IS WHY!” 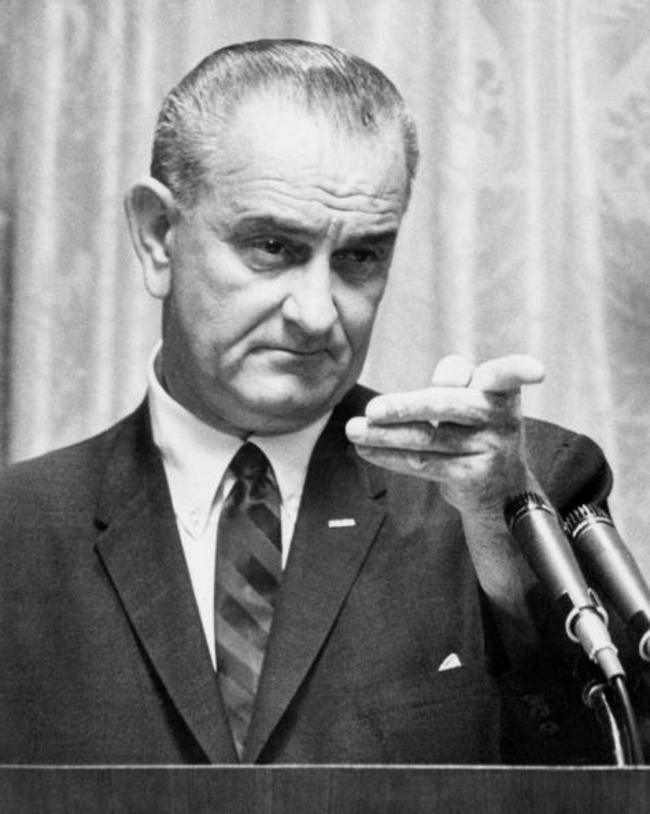 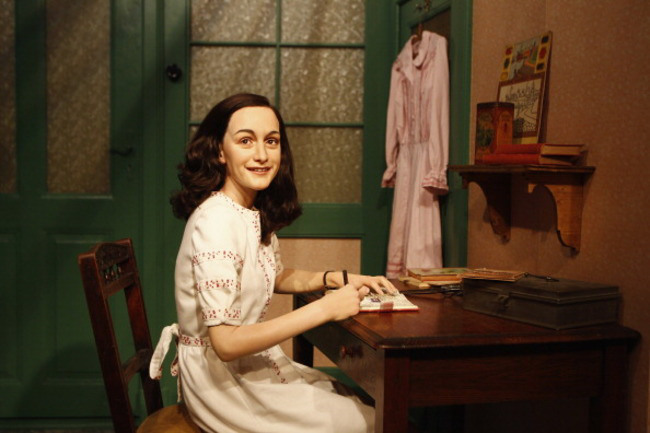 3. Dirty Little Bugger: If you’re unfamiliar with the definition of bugger or buggery, you may want to look it up. In 1642, in what would become the United States, Thomas Granger became the first person to be sentenced to death. His offense was listed as “buggery with a mare, a cow, two goats, a sheep, two calves and a turkey.” This guy really took ‘Beast Mode’ to a whole new level. 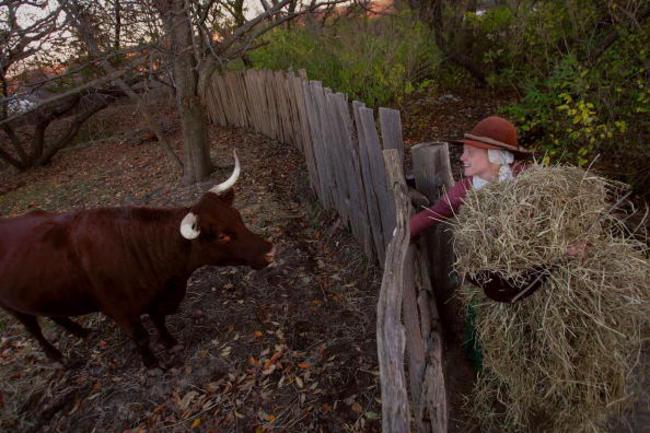 4. Pants Off Dance Off: For reasons unbeknownst to me, English archers supposedly marched and fought with their pants around their ankles. I’m suspecting that the Battle of Agincourt may be seeing some time on the big screen after Hollywood discovers a fact like this! 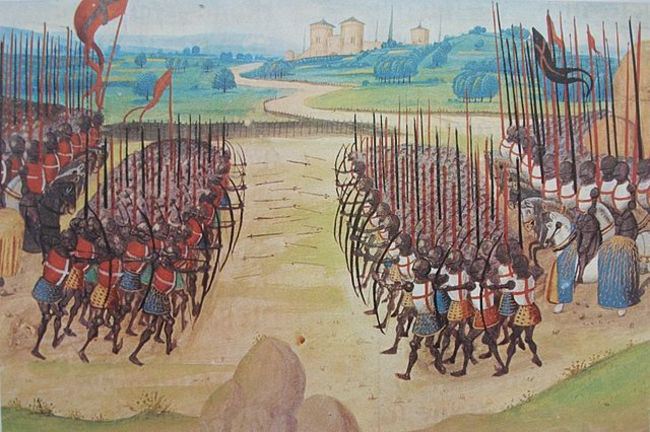 5. The First To See The New Prince: European royalty, for hundreds of years, were reported to give birth in front of a crowd of spectators. 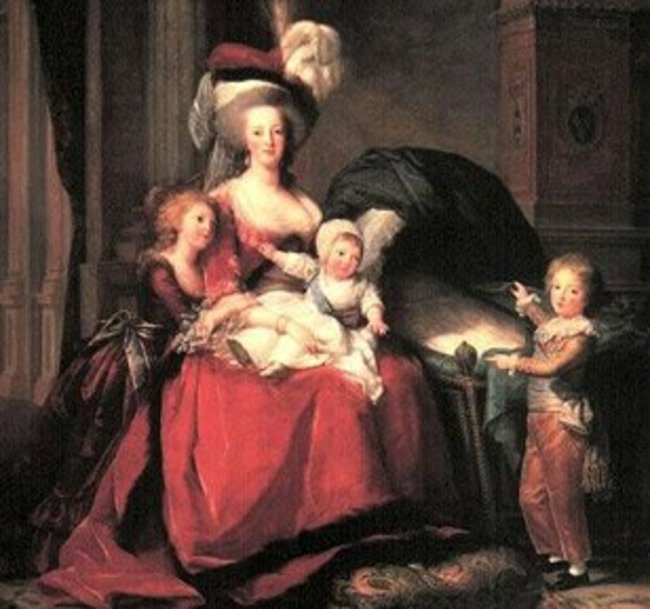 6. I’m Ready To Take Your Confession: Contrary to popular belief, the church built confessional booths for a reason other than privacy. The booths were actually build to prevent the clergy from having sex with women coming to confession. Seems like the sexual frustrations of priests is old news. 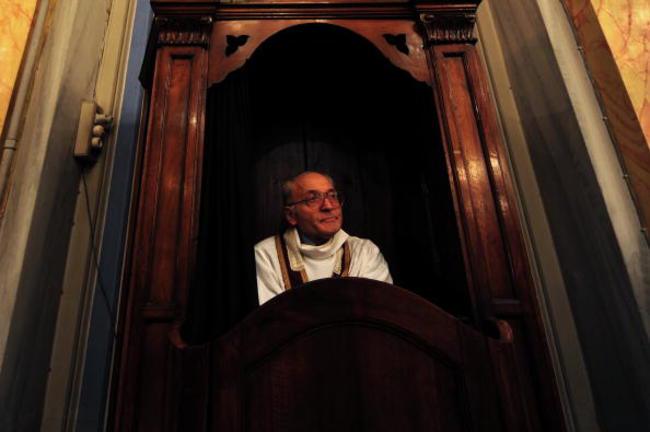 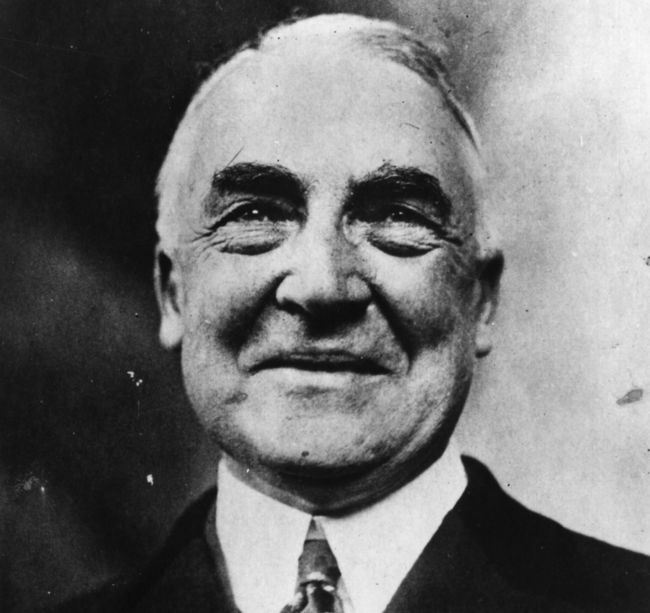 8. Secret Sex Salon: Tastefully embellished with gold leaf, Catherine the Great had her sex salon adorned with graphic depictions of penises, mouths giving oral sex and nude women spread eagle. To think, you get nervous when an occasional dirty website is discovered in your browser history! 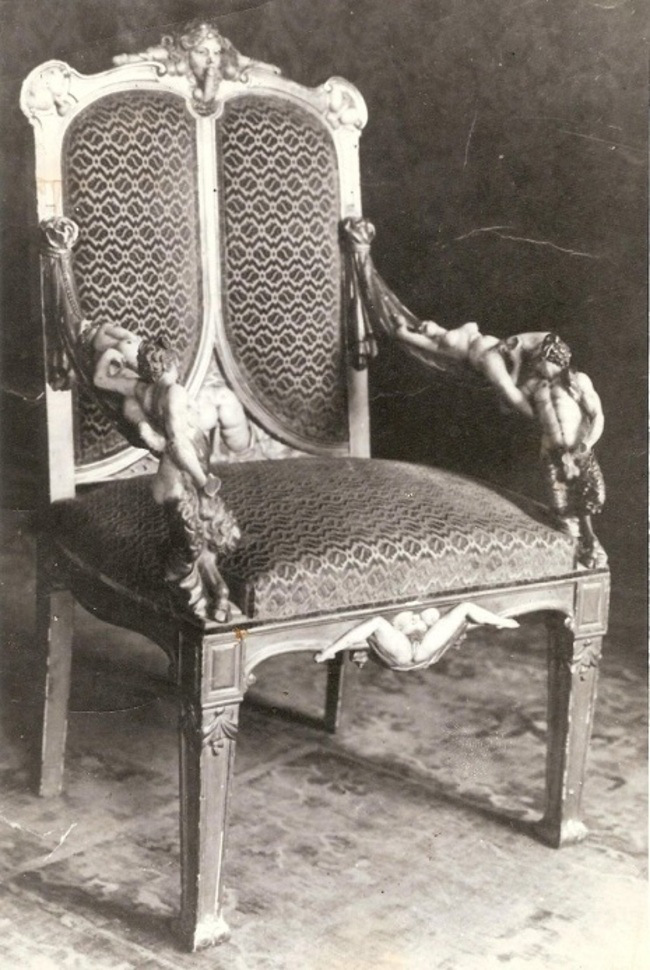 9. The Value Of Birth Control: A plant called Silphium was used by the Ancient Romans as a natural contraceptive. It’s value was so great, that images of the seed and the plant were printed on coins. Now days we just have presidents and buildings on our coins.

10. Take The Bride To The Bed: Less than a year after the first public screening of a motion picture, the first pornographic movie was released. I don’t speak French, but my best guess would be that ‘Le Coucher de la Mariée’ means something similar to ‘taking the bride to bed’. 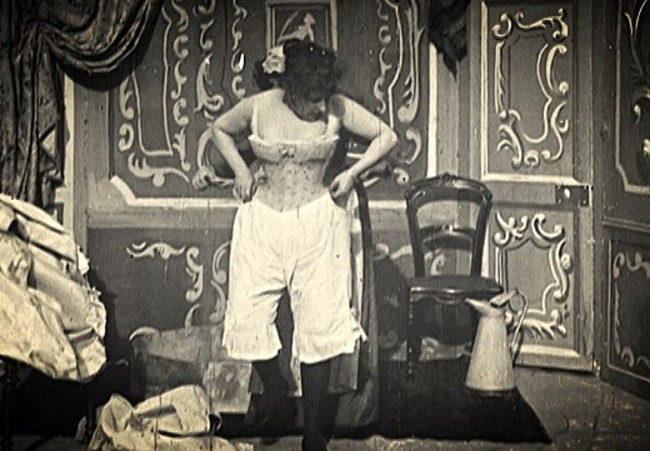 11. Lick My What? Mozart’s Masterpiece: Mozart wrote several naughty musical pieces during his career. One notable title was ‘Leck Mich I’m Arsch.’ I’m pretty sure you don’t need Google translate to figure out that that one means ‘lick me in the ass.’ I don’t care who you are, that shit’s funny! 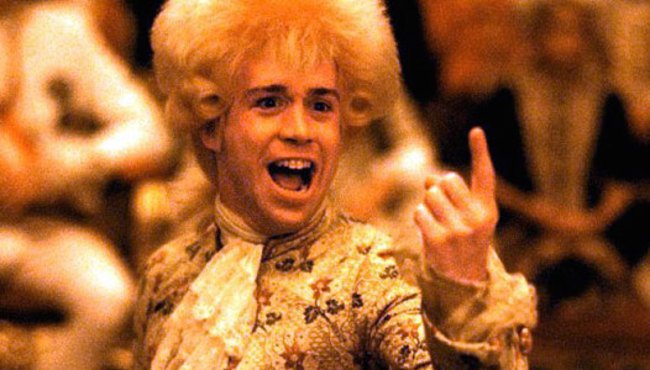 12. Chastity Experiments By Mahatma Gandhi: In these strange experiments, young boys and girls were to bathe and sleep together and then punished for speech or activity that was sexual in nature. 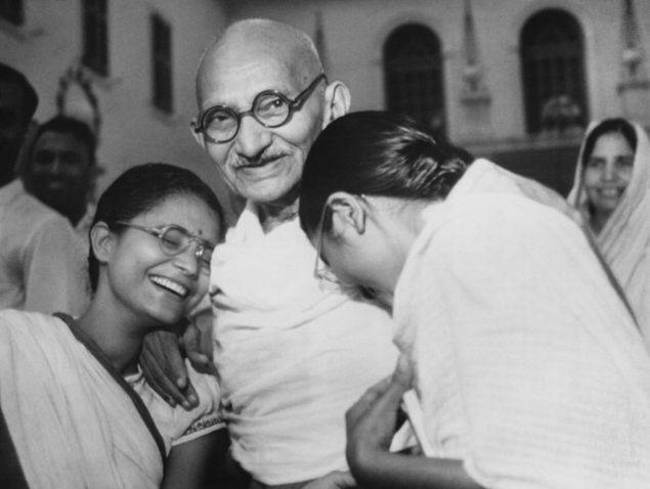 13. Somebody Needs A Spankin’: Those artsy fartsy types are an odd bunch. A Genevan composer, writer and philosopher, Jean-Jacques Rousseau, was absolutely obsessed with being spanked. So much so, that he was known for chasing women down the road with his bare ass exposed. When someone tries to do that in this day and age, they’re going to spend a little hard time in the pokey! 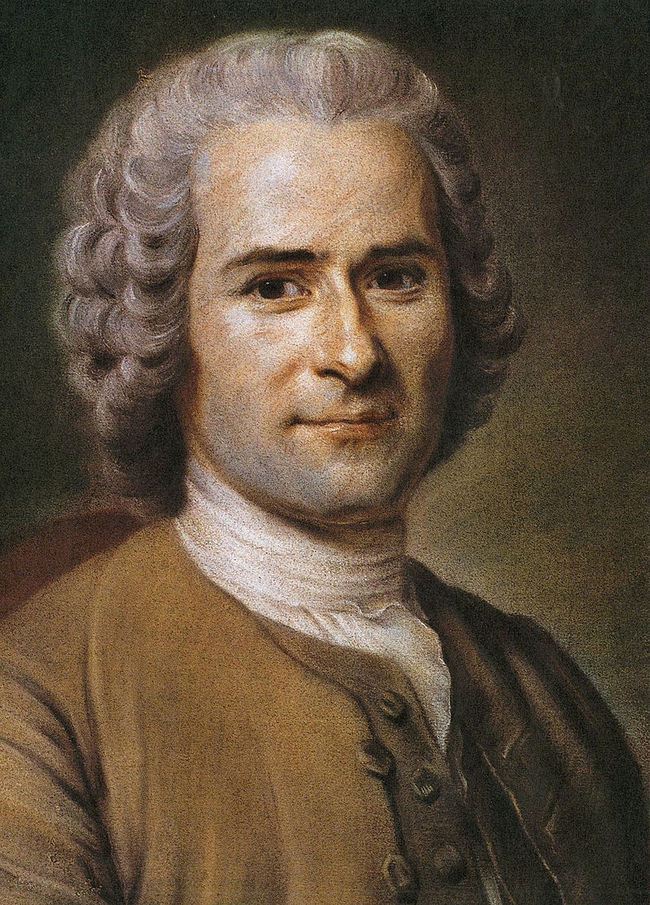 14. Who Says The Nazi’s Didn’t Give A Shit: In Norway, during the Nazi occupation, resistance fighters who infiltrated sardine packing plants filled the cans with a very powerful laxative, croton oil. I guess this is a good way to make sure the enemy is caught with their pants down. Not a lot being accomplished when you’re stuck on the pot. 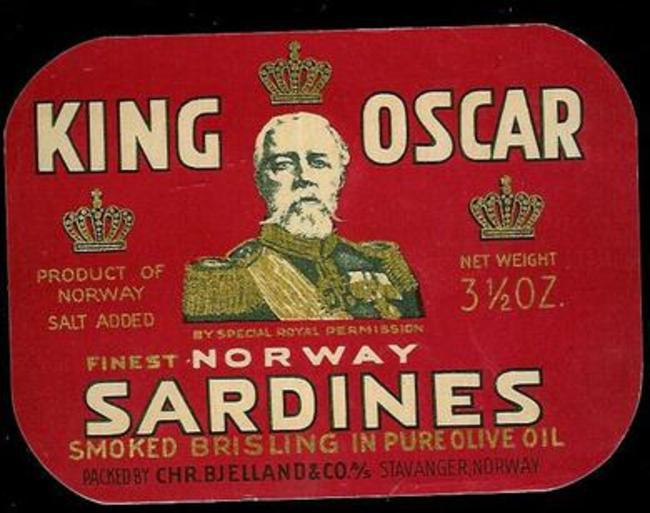 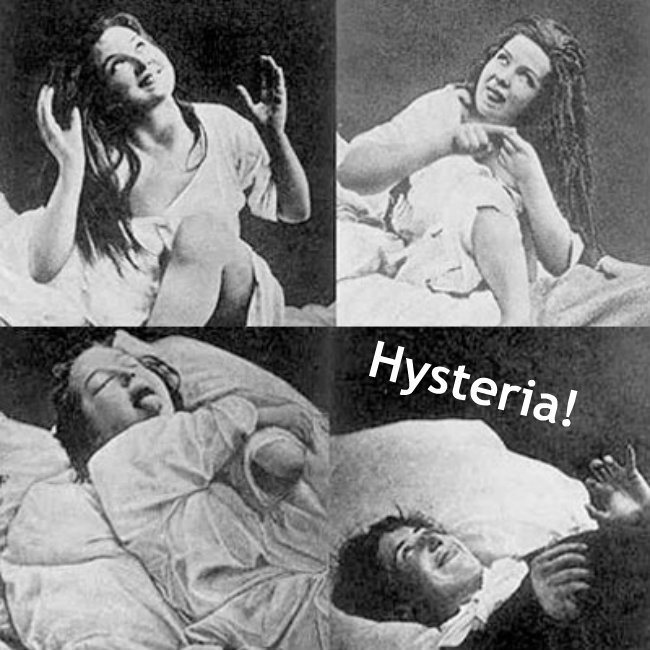 16. Ride The White Horse: During the Iron Age, the inaugural ceremony of the King-to-be climaxed with him publicly copulating with a white horse, which would then be eaten. I don’t know if this occurrence was limited to Ireland, but I’m sure that the knowledge of this little tidbit of information will prevent morons from claiming Irish royal blood next St. Patrick’s Day! 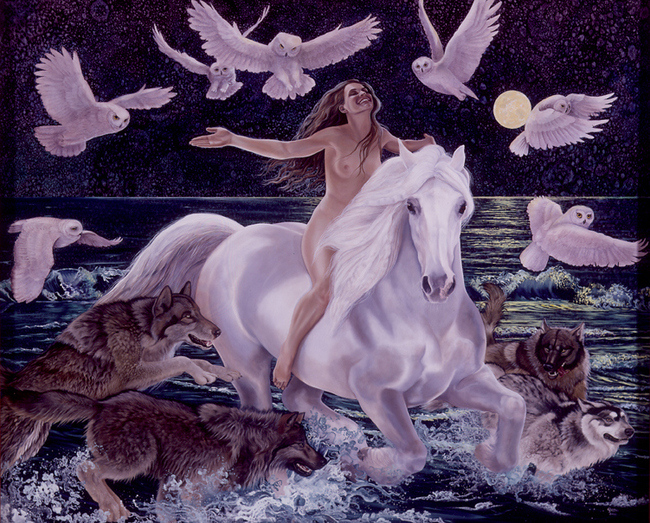 17. Welsh Observation Of UK Laws: Know the laws before you become part of a country. When Wales became part of the UK, they noticed that having sex with a sheep carried a less severe punishment than stealing a sheep. Stealing a sheep would get your hand cut off, while sex with a sheep would only cost you a finger. What I want to know is, what did they do to people that stole a sheep and then had sex with it? Is that a six digit offense? 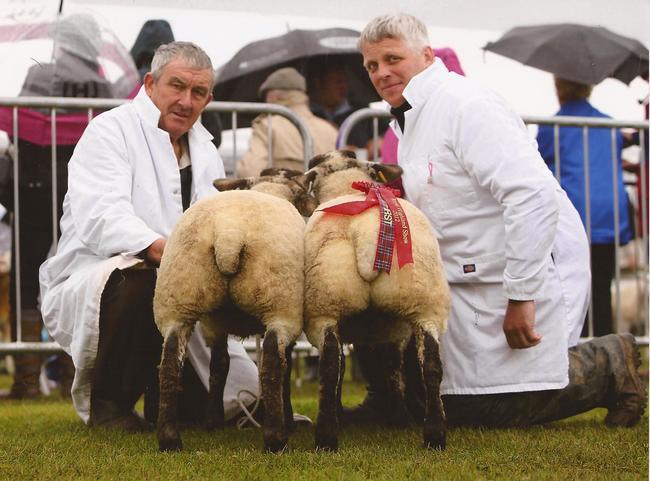