This isn’t unsettling…in the name of making more money…

Walmart now wants to track every element of your experience in their stores, such as your spending habits, your location, and now even your heart rate.

Yes, you read that right. Though the retail giant can tell what you’ve bought from your receipt – and thereby make an educated guess as to what you might buy next time – they’ve applied for a patent for smart shopping carts that can give the store digital feedback. 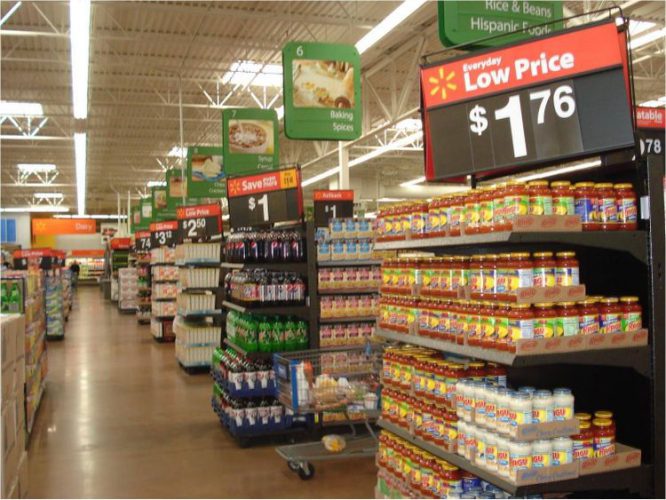 According to reports, these carts are to be equipped with sensors that will read your pulse, palm temperature, walking speed, and the force with which you push the card around the shop.

Sounds like something from Black Mirror, right? Well, the patent also revealed that these smart carts would include a pulse oximeter, to detect if a customer is close to passing out, as well as weight-triggered push assistance that will help customers push the cart when it gets too heavy. 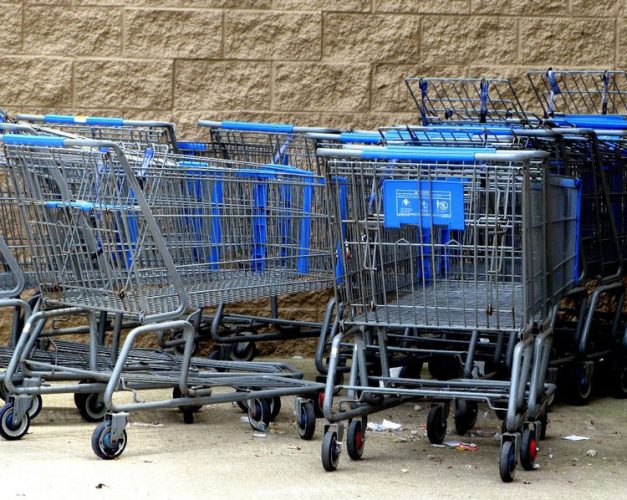 The data would then be relayed back to a central server and, if it indicated the shopper was “not satisfied,” the central server would send an alert to a shop assistant to go and help the customer.

The documents state that the technology is simply being devised to maximize service and satisfaction for customers, though there are those who remain skeptical as to Walmart’s true motivations. 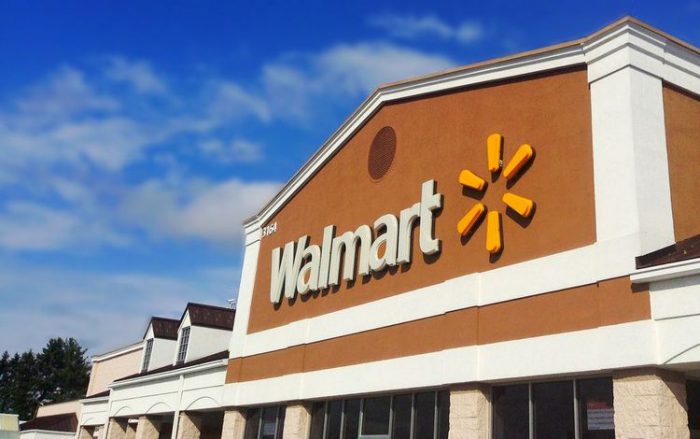 So, the smart carts would even be able to measure just how tense, sweaty, and exhausted a shopper is while pushing it.

Make Tech Easier has raised significant concern over Walmart’s use of such technology that can spy on its customers. There certainly is a possibility of this news not going down well among its regular shoppers who want their privacy protected. 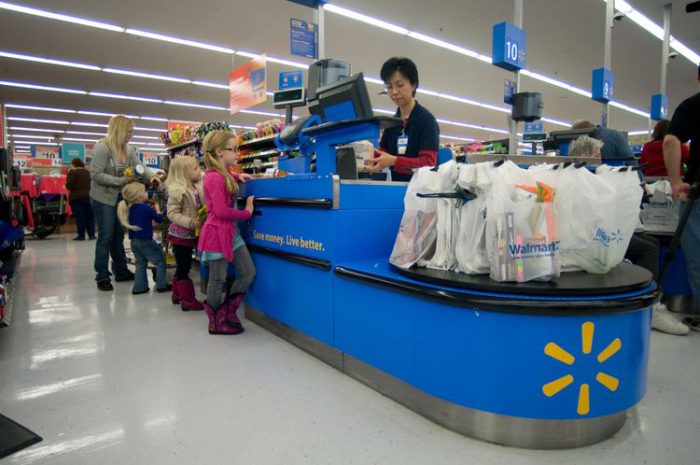 Previously, Walmart also got itself in a bit of a controversy after complaints were launched against 246,000 of their products posing ‘an injury hazard.’