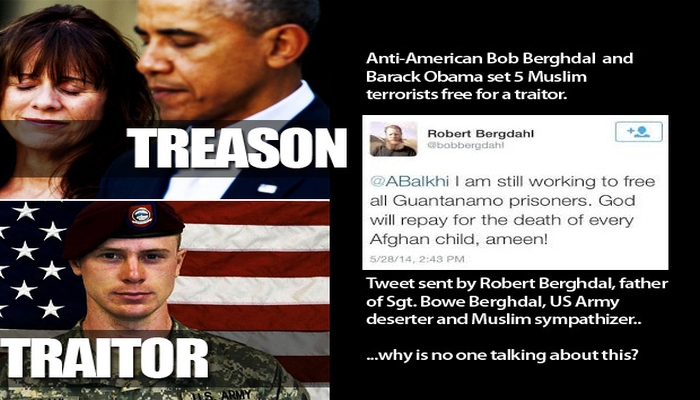 There is very little evidence suggesting President Barack Obama would interfere in the military justice system and pardon Army Sgt. Bowe Bergdahl, who is accused of desertion.

The chance of Obama acting to grant a pardon in the closing weeks of his presidency is slim, according to legal experts, Stars and Stripes reports.

Following the presidential election, Bergdahl’s lawyers sent a clemency application to the Obama administration. The White House and Pentagon confirmed receipt in early December, though acting on the application is another matter entirely, as several legal experts note.

Bergdahl is hoping for a pre-conviction pardon before Obama leaves office because of numerous remarks Trump has made disparaging his case. In one instance, Trump referred to Bergdahl as a “no-good traitor who should have been executed.”

And yet, throughout his eight years in the White House, Obama has only signed off on 70 pardon requests, denying 1,600 others, which ranks him second from the bottom out of all presidents in U.S. history in terms of granting pardons.

“Someone trying to get a pardon from this guy is a long, long shot,” said P.S. Ruckman Jr., a political scientist. “After eight years, there is zero evidence that Obama is likely to grant a big time, controversial pardon. There is just zero evidence at this point to suggest that he is the kind of person willing to do anything like that.”

Additionally, the White House has already hinted that no pardons will be forthcoming. White House Press Secretary Josh Earnest said on Dec. 8 that “The president … has said previously, he does not expect to essentially ram through any pardons at the last minute.”

Eric Carpenter, a former Army defense attorney, told Stars and Stripes that Obama could have ended the charges against Bergdahl at any point. Since he hasn’t elected to do so, the idea that Obama would swoop in with a pre-conviction pardon is fanciful.

“The fact that President Obama has not to this point taken any action to prevent a court-martial — he could have at any point — is pretty strong evidence to me that he won’t grant a pardon,” Carpenter said.

Republicans have already voiced displeasure at the possibility of a pardon. A group of 27 Republican lawmakers signed a letter on Dec. 8 urging Obama not to interfere in the judicial process.

Eugene R. Fidell, Bergdahl’s lead defense lawyer, intends to file a motion in the case if the pardon is unsuccessful, arguing that Trump violated Bergdahl’s due process rights because of all the inflammatory remarks he made during the election cycle. So far, the defense team says it has cataloged 40 examples of inflammatory rhetoric directed at Bergdahl.