Some would have you believe that Orlando was the deadliest mass shooting in American history, but that is far from the truth.

I guess we’ll just pretend that the U.S. military didn’t indiscriminately shoot and slaughter over 150 men, women and children at Wounded Knee in 1890. History all depends on who is telling it.

The largest mass shooting in U.S. history occurred on December 29,1890, when 297 Sioux Indians at Wounded Knee Creek on the Pine Ridge Indian Reservation in South Dakota were murdered by federal agents & members of the 7th Cavalry who had come to confiscate their firearms “for their own safety and protection”. The slaughter began after the majority of the Sioux had peacefully turned in their firearms. The Calvary began shooting, and managed to wipe out the entire camp. 200 of the 297 victims were women and children.

Wounded Knee was among the first federally backed gun confiscation attempts in United States history. It ended in the senseless murder of 297 people.

The Second Amendment, the right of the people to take up arms in defense of themselves, their families, and property in the face of invading armies or an oppressive government. The Second Amendment was written by people who fled oppressive and tyrannical regimes in Europe, and it refers to the right of American citizens to be armed for defensive purposes, should such tyranny arise in the United States. 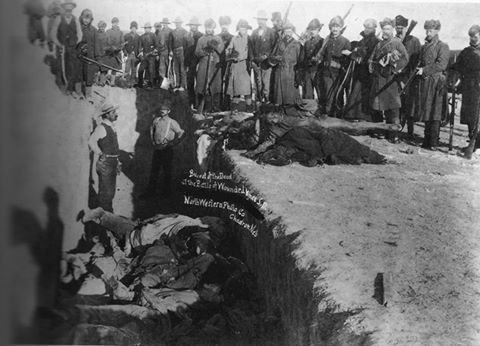 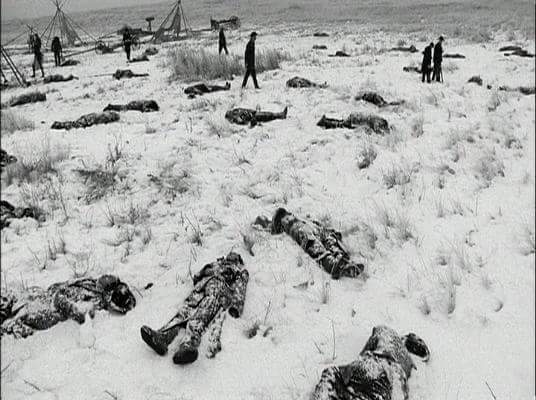