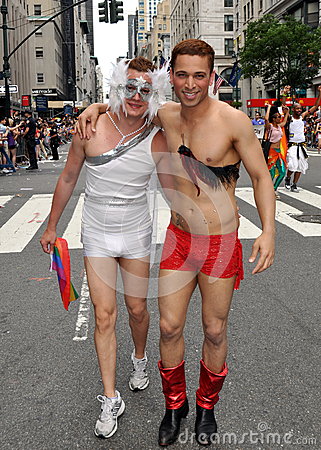 One thing you can say about Target Stores is that they never learn.  In their attempt to drive their stock price to zero, Target has decided to stock all of their stores with clothing that appeals to gays and transgenders in order to take advantage of “LGBT Pride Month” which begins in June.  I guess I would make a terrible businessman because I think that it’s a bad idea to cater to 2% of the population by risking your business with the other 98% of the population.  You would have thought they would have learned their lesson after the bathroom fiasco, but obviously they haven’t.

If you believe in the free market, then Target has a perfect right to sell anything (provided it’s legal) within its stores, and I would suspect that most reasoned and rational individuals would concur. And no doubt if there’s a viable market in selling LGBT clothing and accessories to coincide with the “LGBT Pride Month” which kicks off in June, so-be-it,” moreover by that same free market analogy those families and individuals that might feel offended, for whatever reason have an equal right to show their disapproval by simply shopping somewhere else, and by publicly “boycotting” the store.

Moreover one would imagine that if you’re actually in business to show a profit rather than attempting to push a progressive narrative that those executives would have done their due-diligence and actually gauge the marketplace and the demographics within the gay community by referencing the recent report by the government’s NCHS survey that concluded 96.6% of respondents identified themselves as “straight,” 1.6% as “gay or lesbian” and 0.7% as bisexual.

Target apparently feels for whatever reason that capturing a percentage of an overall 2% market is a good business move and will be kicking off their giant 5th annual “Take Pride Campaign celebrating the lesbian, gay, bisexual, and transgender community.

The launch which actually begins ahead of “LGBT Pride Month” will feature the “RAINBOW LOGO” on themed apparel and merchandise, including shirts, hats, swimsuits, and beach towels. The products can also be found in over 150 stores nationwide and online.